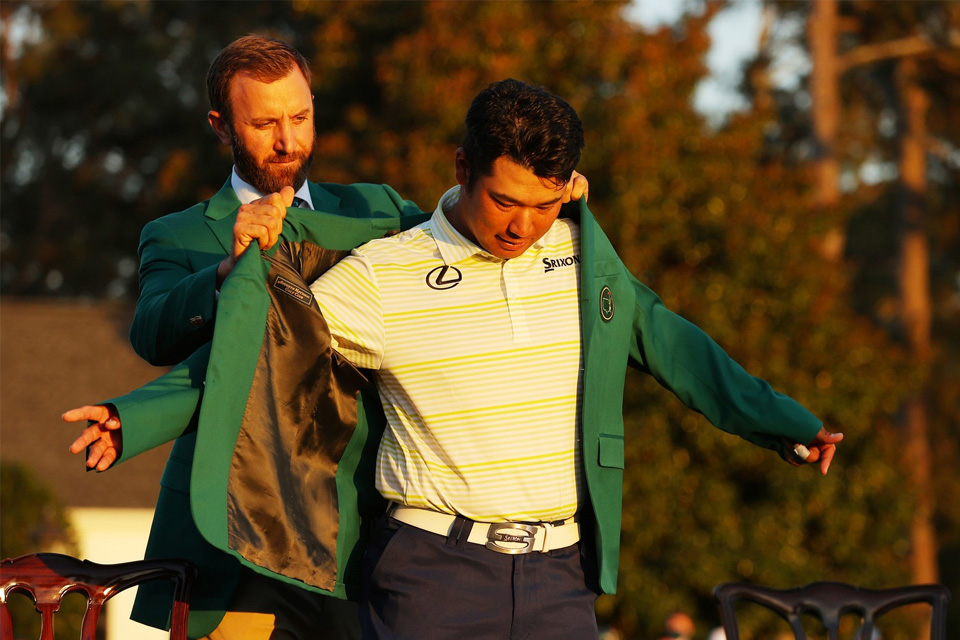 Golf has come a long way since being a primarily boys sport that seemed to only fit an old guy aesthetic. Now we have new golf clothing styles that have attracted a younger audience, more women joining the sport, and our first Japanese golfer to win the coveted green jacket at the Masters.

Hideki Matsuyama made history this past weekend when he won the 85th edition of The Masters Tournament at Augusta National Golf Club.

Matsuyama is the Masters’ sixth first-time winner in the last seven years, following Tiger Woods’ major win in 2019. It’s safe to say all of golf was amazed at how he finished his final round with a score of 73 and 10-under after four days. What an accomplishment!

The clubs Hideki Matsuyama used to win the 2021 Masters

If you’re an avid golfer, I’m sure you’re wondering what clubs Hideki Matsuyama used to win with at the 2021 Masters. And why wouldn’t you? A player’s clubs are an essential part of how they play, right?

According to Golf.com, Matsuyama tests a number of clubs prior to every event he plays in. I’d hate to be his golf caddy because he will pack upwards of 20+ clubs during practice rounds, which means his clubs and shafts change week to week.

Here’s what Hideki Matsuyama used at this year’s Masters: