A new MLS partnership has just been announced.

There has been lots of buzz around soccer these days, with the women dominating the competition at this year’s FIFA Women’s World Cup. Now, Captain Morgan has announced that they signed with Major League Soccer (MLS) to become the league’s official rum and exclusive spirits partner through 2022. This new deal names Captain Morgan as an official sponsor of MLS All-Star–set to take place in just a few weeks in Orlando–Campeones Cup (August 14) and MLS Cup (November 10). 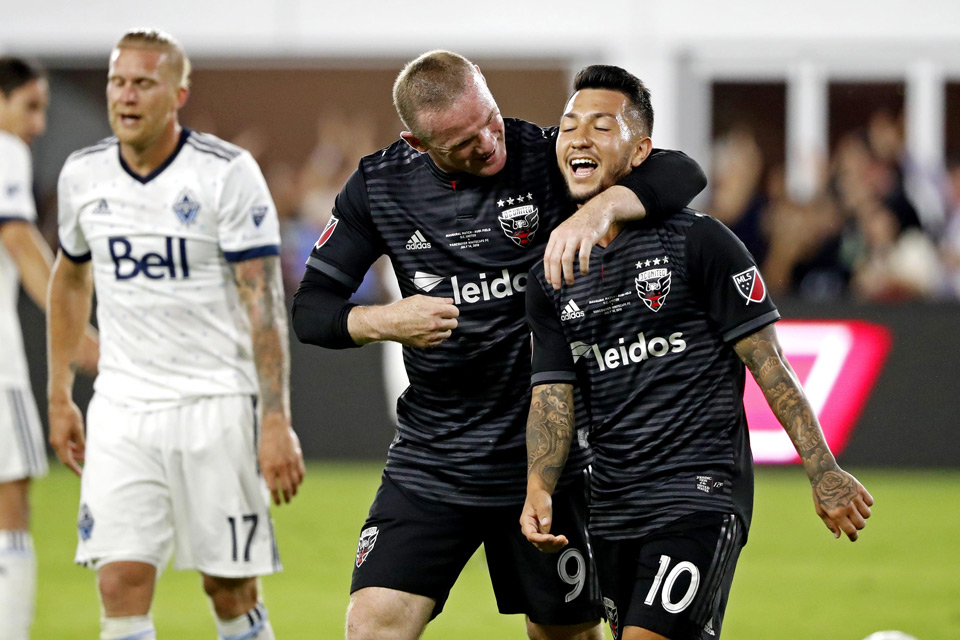 In addition to this new MLS partnership news, Captain Morgan will also become the official sponsor of the following clubs: Chicago Fire Soccer Club, D.C. United, New York City FC, Philadelphia Union, and Seattle Sounders FC. Oh, the fun that will be had as Captain Morgan is not only a sponsor but also a fellow supporter, too. Fans will soon be able to purchase custom labeled bottles of Captain Morgan Original Spiced Rum featuring their favorite clubs colors and crests. An excellent collectible for any true soccer fan.

“From New York to Seattle to Los Angeles, everything about Major League Soccer, its intensely passionate fanbase, the atmosphere at each match, and the exciting growth of the sport in the U.S. mirrors the energy that Captain Morgan stands for. Our goal is to reward that dedicated fanbase, and the crews that get together to support their clubs each and every week, with the fun only Captain can bring because we know there is more fun to be had. We’ll kick off the fun later this month when we’re on the ground at All-Star Week in Orlando, and we can’t wait to see the fan fervor firsthand.”

Beginning this month, fans will also see several national TV commercials from Captain Morgan celebrating the new partnership, as well as digital content from @CaptainMorganUSA on Instagram and @CaptainMorganUS on Twitter. Additionally, out-of-home ads will be live in select cities around the country. Whether you’re taking in a match at the stadium or watching it from the pub with friends, always enjoy Captain Morgan responsibly. Captain’s orders!