This week, TaylorMade announced the signing of the #3 in the World Amateur Golfer Collin Morikawa to a multi-year contract to play TaylorMade’s metalwoods, irons and putter, as well as the brand’s flagship golf ball. This news follows Morikawa’s successful collegiate career in which he set a number of school and conference records, followed by 5 career wins and 22 top-10 finishes. 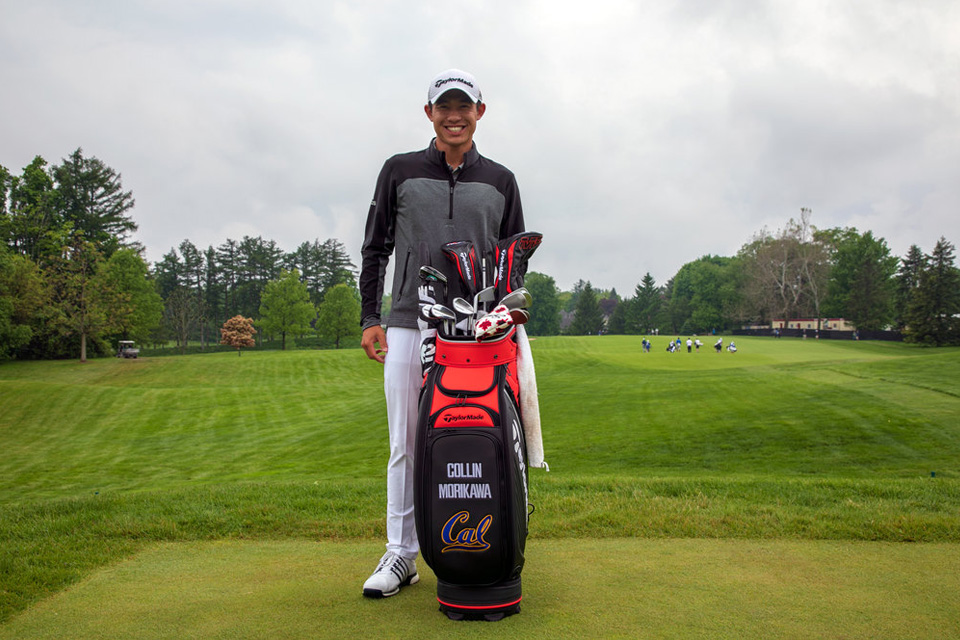 Collin has a lot to look forward to this year. He will make his PGA Tour debut as a professional this week at the RBC Canadian Open at Hamilton Golf & Country Club. This is following last year where he made the cut after playing the Arnold Palmer Invitational as an amateur. The four-time first-team All-Pac-12 player and 2018-’19 Pac-12 men’s golfer of the year also qualified for the 119th U.S. Open Championship, advancing through sectional qualifying in Columbus, Ohio on Monday.

TaylorMade’s Tour team will begin to work very closely with Morikawa on Tour as he steps into the next stage of his career as a professional golfer. He’s used their products for sometime now, but now it’s different; he’s part of the TaylorMade family. I expect we will see his golf bag near-full with TaylorMade equipment in the very near future.

Going into the RBC Canadian Open, here is a closer look at Collin Morikawa’s current TaylorMade setup. I’m really loving the M5 Driver he’s using. What are the chances TaylorMade can send one over for review? :) 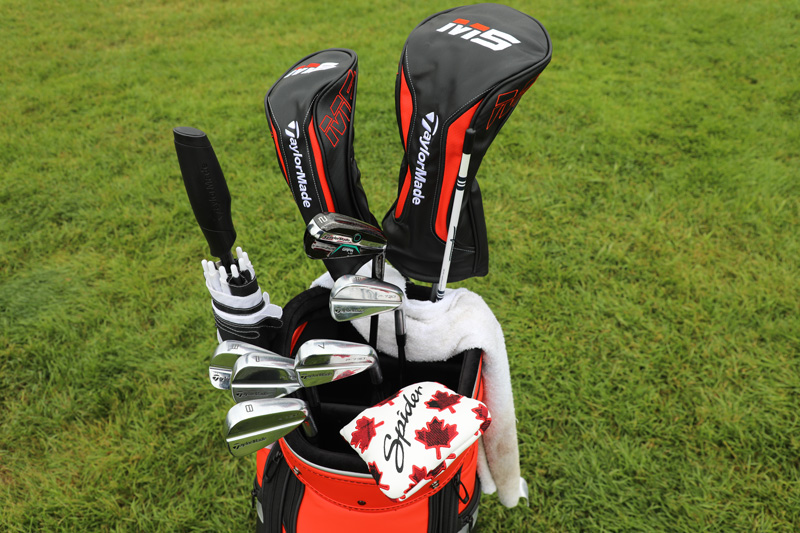 What do you think of Collin Morikawa’s TaylorMade clubs? Would you buy any from his bag? Let us know in the comments below.