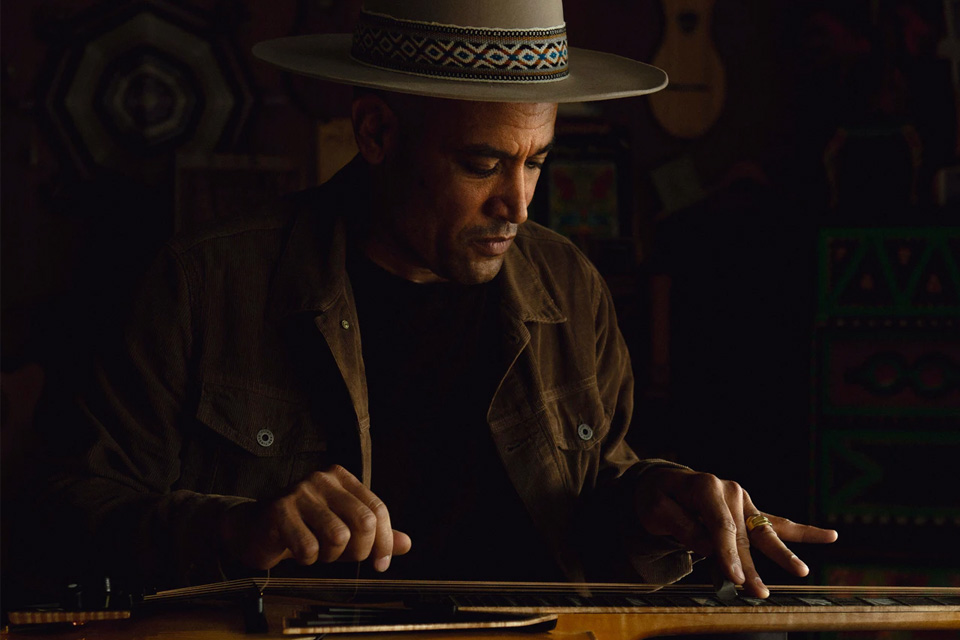 Sometimes collaboration can feel forced and not a good fit. This is not the case for the Ben Harper x Huckberry drop.

Huckberry worked closely with Harper to find the proper synergy on a few pieces he would love–a Flint and Tinder corduroy trucker jacket and a handmade Hampui hat.

When we were working with our good pal and Grammy-winning musician, Ben Harper, we knew he’d dig these one-of-a-kind hats. Designed by Willee, the one-man master hatmaker behind Hampui, they embody the spirit of adventure—quite fitting for Mr. Harper if you ask us. Made and finished by hand in Willee’s workshop using old-school techniques and accents that are sourced from marketplaces all around the world, these heirloom-worthy pieces are a super stylish add to any guy’s wardrobe that you can wear for anything from outdoor adventures to weddings to music festivals. – Credit Huckberry 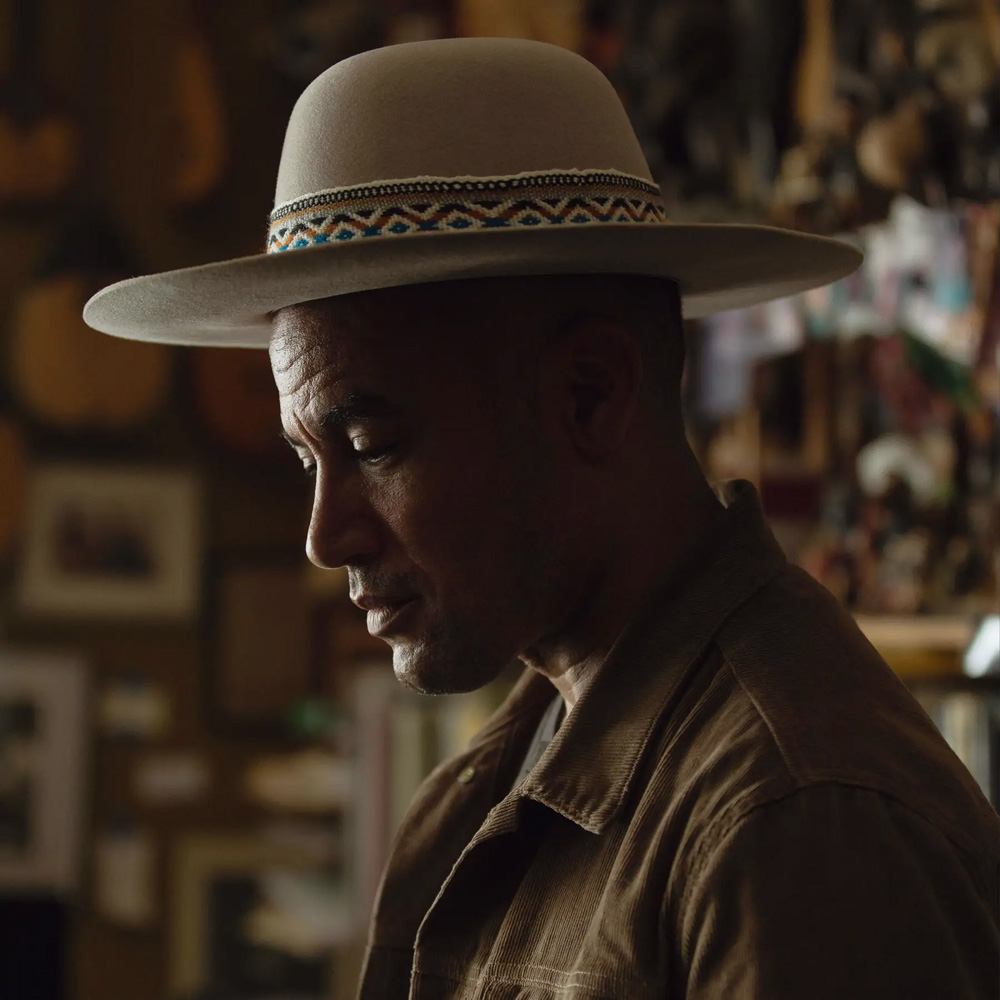 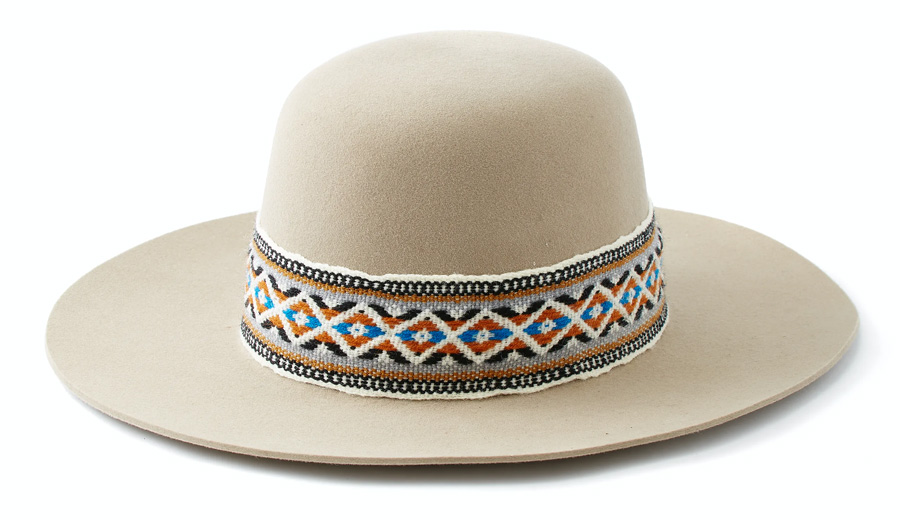 Folk music and trucker jackets—two American staples that just get better with age. It was only fitting that our buddy Ben Harper—the Grammy-winning folk singer who rocks the hell out of a guitar and a trucker jacket—would be keen on co-designing FnT’s latest Corduroy Trucker Jacket. Cut from a crisp yet super soft corduroy fabric, this fall-ready take on the iconic trucker jacket will channel a retro look with a superior attention to detail. Do yourself a favor and put on a Ben Harper vinyl, pull on the trucker he co-designed, and ease into the couch with a stiff bourbon pour—it’s what we’re doing all season long. – Credit Huckberry 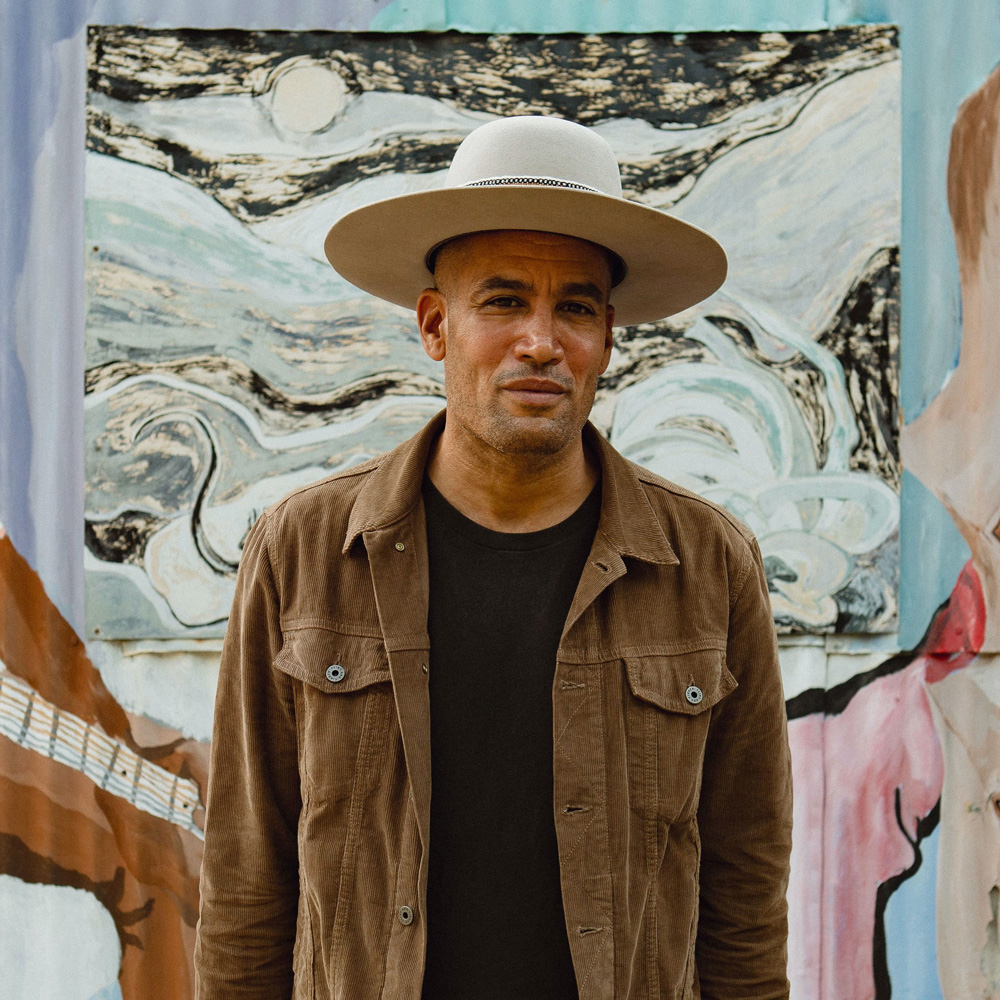 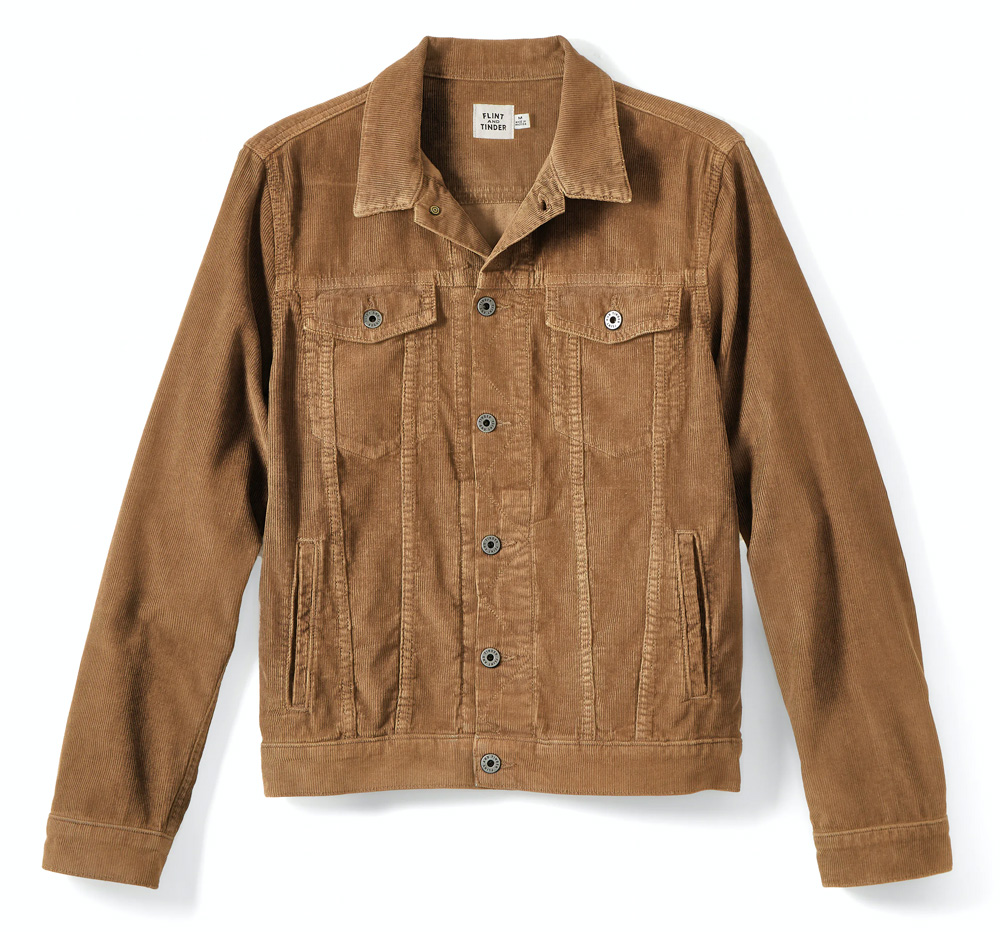 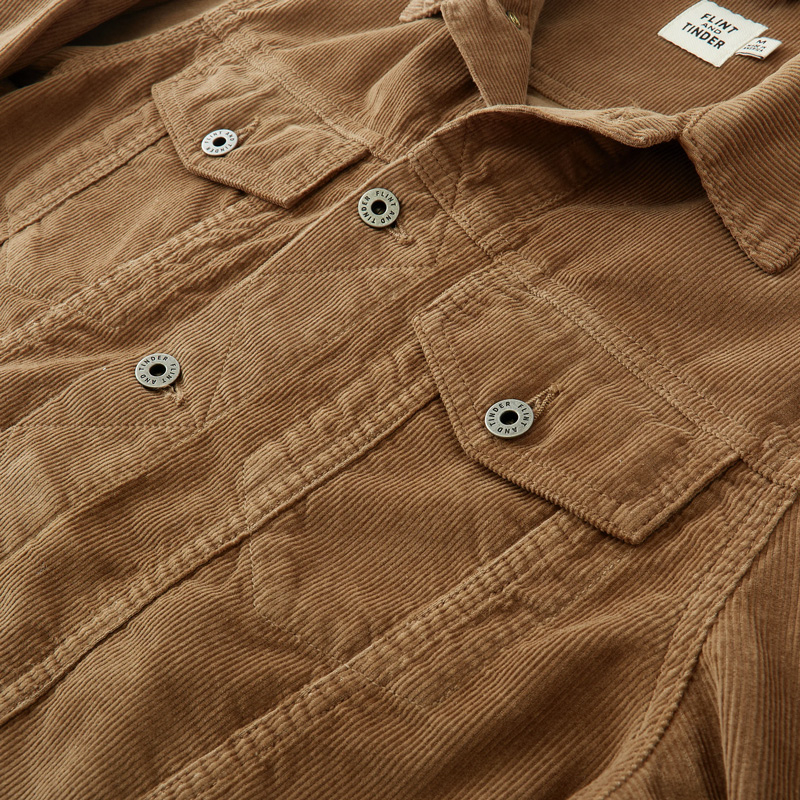 Watch the latest Huckberry Presents: The Legacy of Ben Harper below where he dons the two pieces and talks about how he plans to continue the legacy his grandparents started in their store many decades ago.