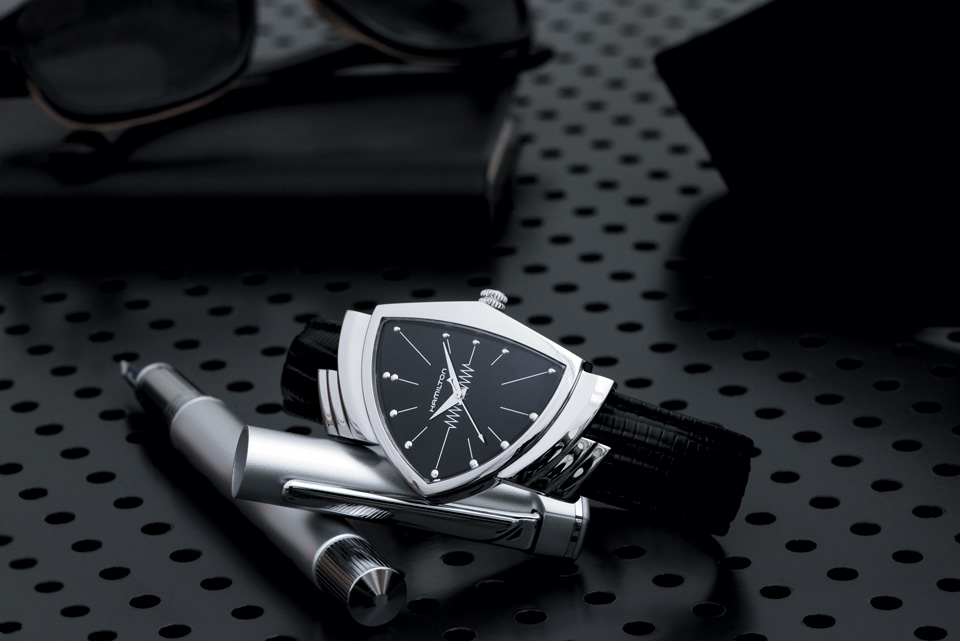 The Hamilton Ventura is the Official Watch of Men in Black: International

The Hamilton Ventura watch makes its big screen return in the fourth Men in Black film.

Hamilton watches have been a part of the Men in Black franchise since 1997, when we were first introduced to Agent Jay (Will Smith) and Agent Kay (Tommy Lee Jones). They were an essential part of the suit and you might even say as iconic as the sunglasses worn by the Men in Black.

This week, in celebration of Men in Black: International hitting theaters, Hamilton has unveiled the new version of the Hamilton Ventura watch. The Ventura has been one of their most popular pieces since its original release in 1957, so it’s no surprise it continues to be a favorite of the MIB agents. 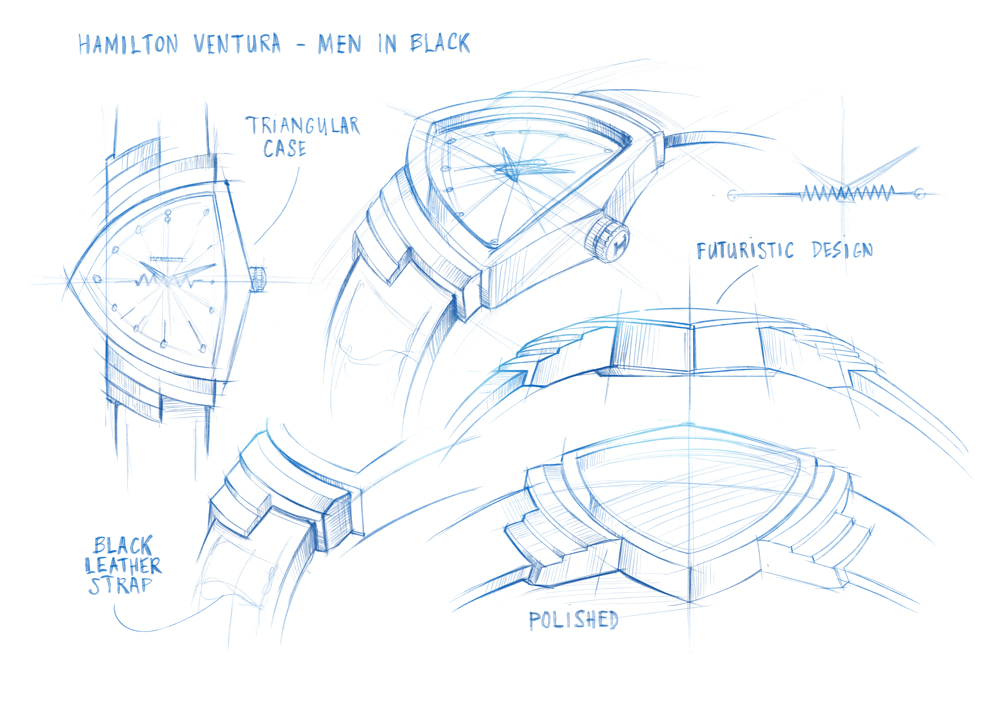 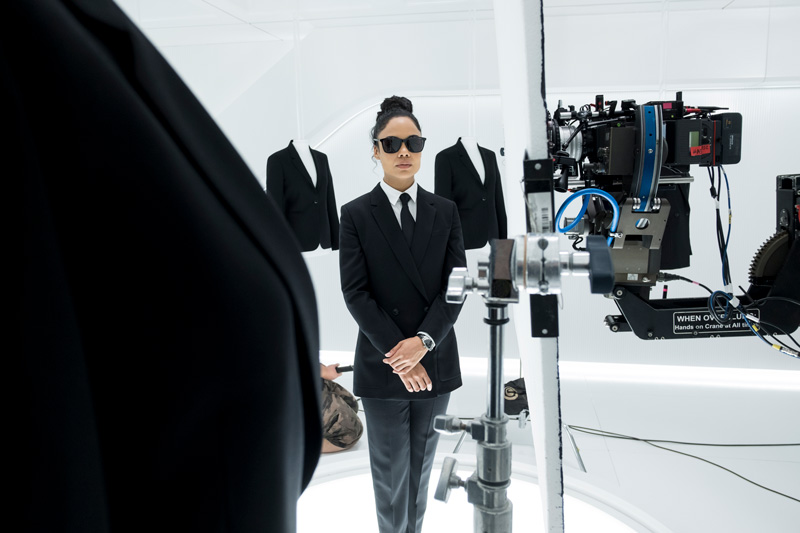 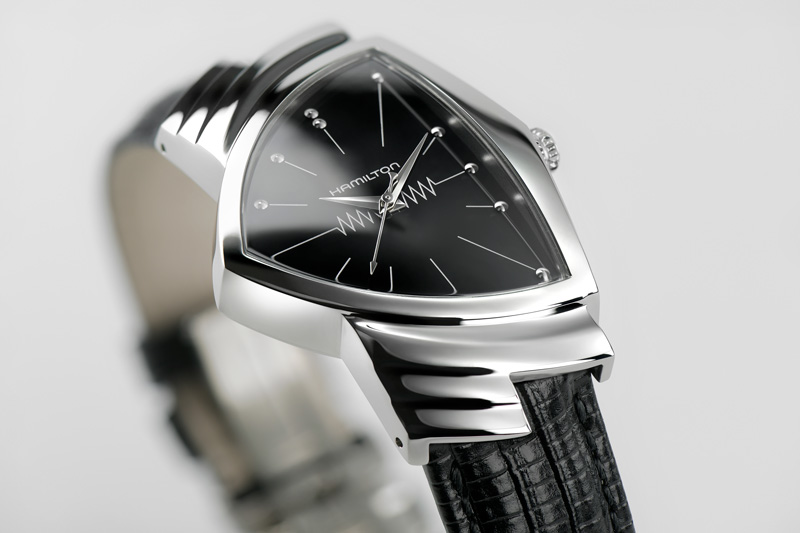 Since 1932, Hamilton watches have been at the heart of cinema. They have appeared in over 500 major movies and are specially selected to help define characters and advance the plot. Our watches are instantly recognizable on the wrists of some of the most memorable characters in silver screen history – none more so than the Men in Black.

Visit Hamiltonwatch.com to dive into all of the specs of the new Hamilton Ventura watch and while you’re there take a gander at some of their other timepieces. I’m a fan of their Mechanical watch.