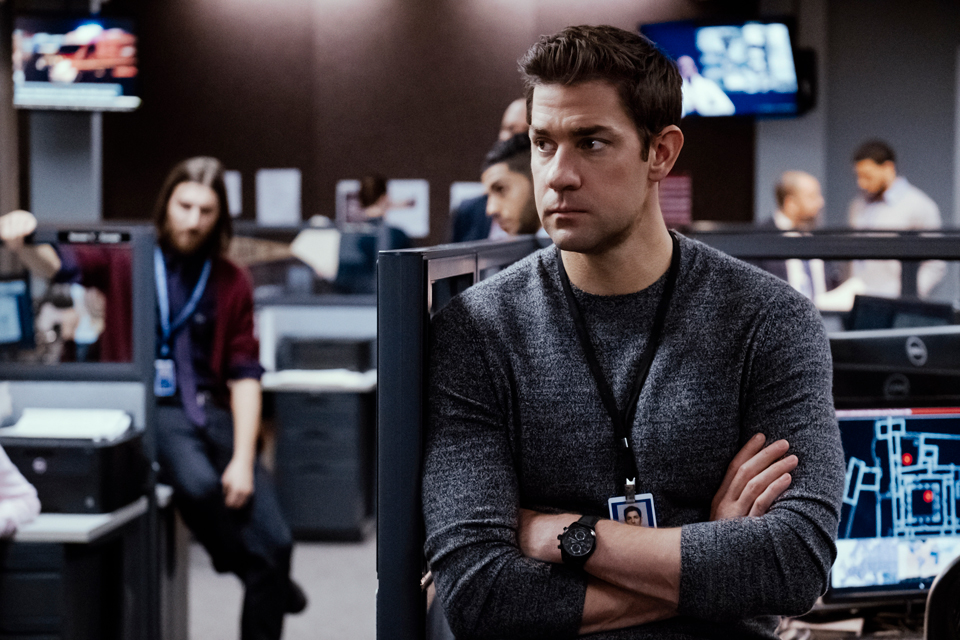 John Krasinski is following in the footsteps of some of Hollywood’s biggest hitters as he steps into the role as CIA analyst Jack Ryan, and he’s doing it in style with Hamilton watches. Amazon’s new Prime Original follows Ryan as he tracks a suspicious series of bank transfers, which takes him out of his desk job and into Europe and the Middle East. 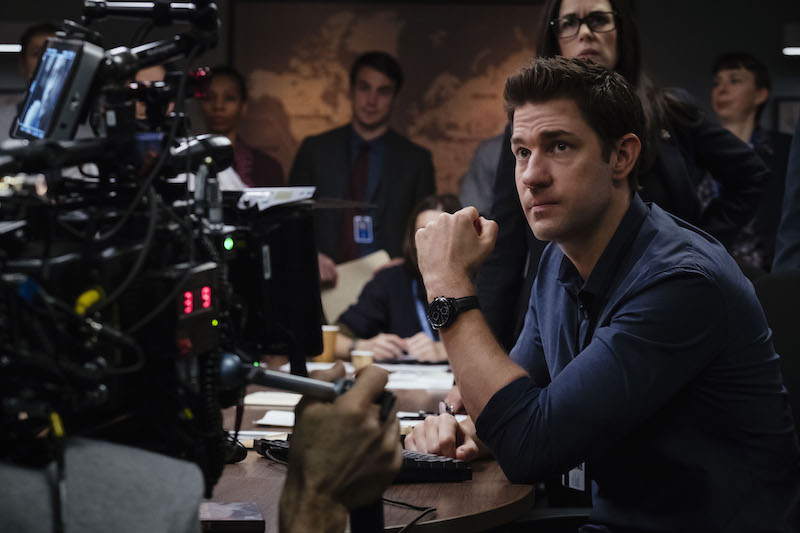 Hamilton watches has appeared in over 450 major movies since 1932, and now making their debut in the highly anticipated streaming series. Tom Clancy’s Jack Ryan as available globally on Prime Video on August 31. 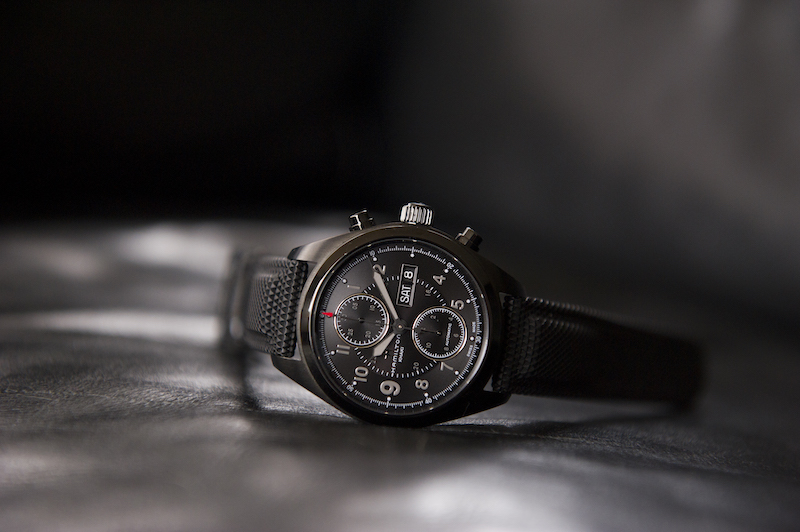 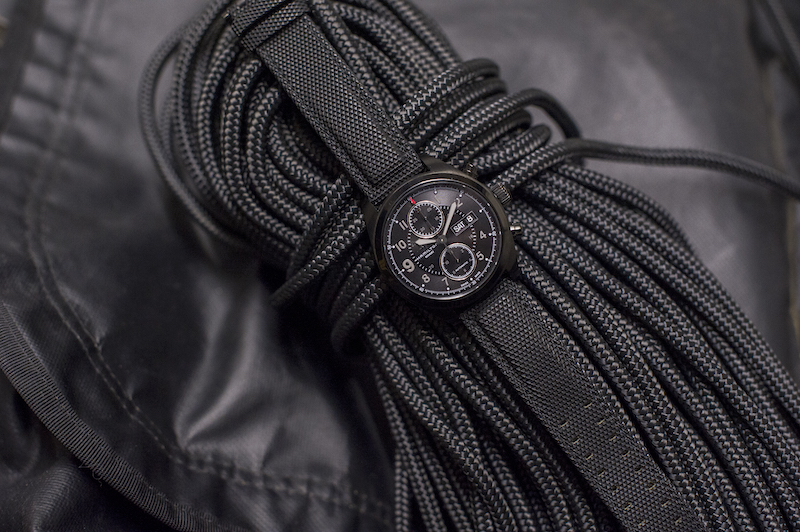