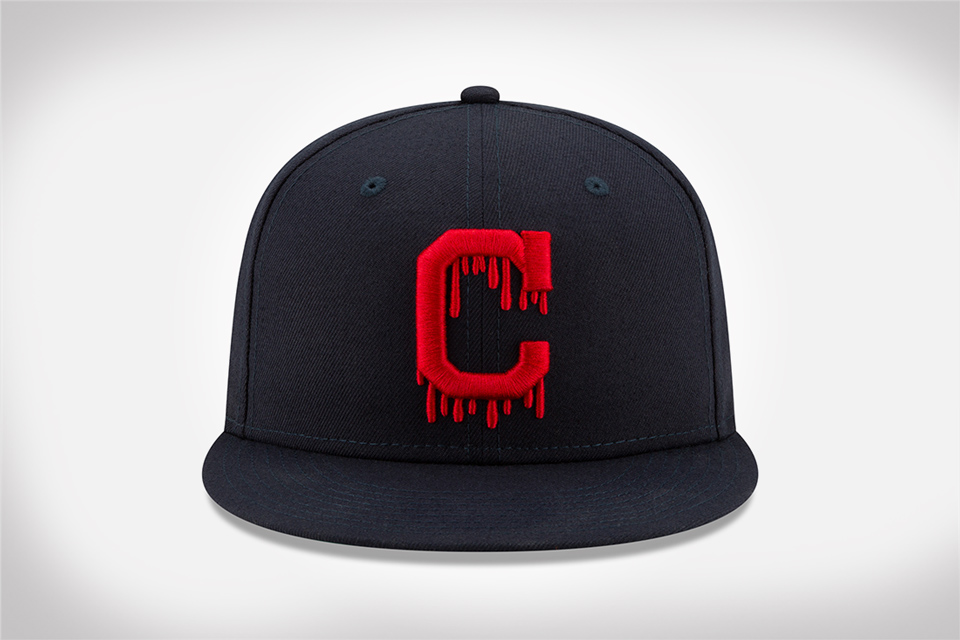 “We are excited to work with a musical artist that is so closely tied to Cleveland through his music and appreciation for baseball.

The New Era x Kid Cudi Cleveland Indians All-Star 59FIFTY® features a variation on the classic Cleveland Indians ‘C’ with graffiti-like dripping elements, offering an artistic play on a classic logo. As for the rest of the hat, it’s pretty much what one might think an all-star hat would look like. On the right side of the cap, you will find a 2019 MLB All-Star Game logo celebrating the city of Cleveland and this historic event. On the back, the Cleveland Indians ‘C’ and Kid Cudi.