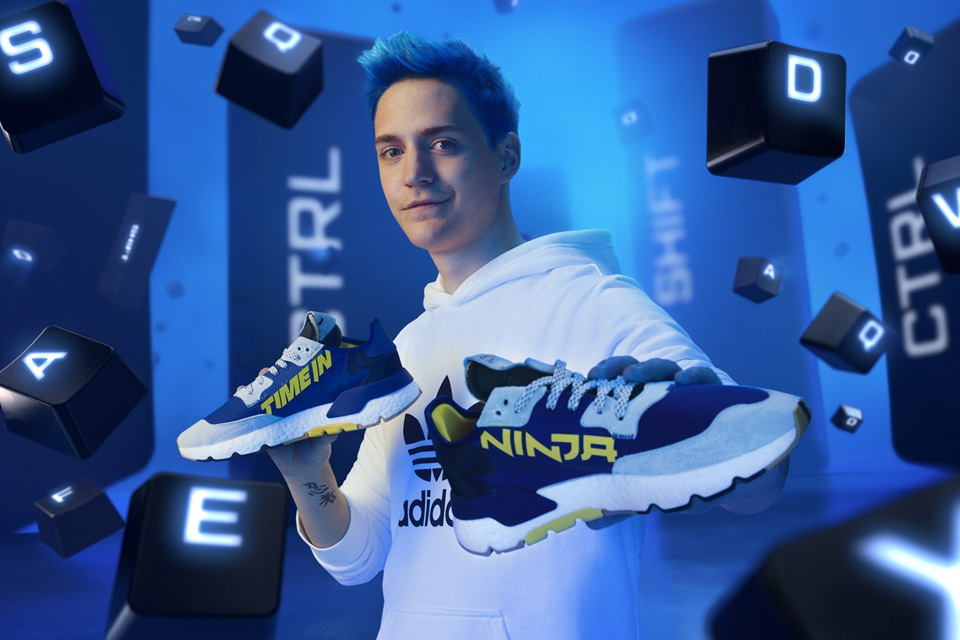 Love him or hate him, Ninja is continuously breaking down the barriers of what a gamer looks like. His brand isn’t just about FPS games or the drinks he promotes on stream. Fashion has made its way to the forefront of many prominent streamers and eSports teams, so naturally, it would only be a matter of time before Ninja branched out and collaborated with a top fashion brand.

Ninja has teamed up with adidas Originals on the new Nite Jogger “Time In.” The name of this particular collaboration pays homage to the countless hours often put in by content creators, specifically full-time streamers like Ninja. These days, their brands are no longer just behind their computer screens. They are hosting a New Year’s Eve party in Timesquare or launching a charity stream at Twitchcon. 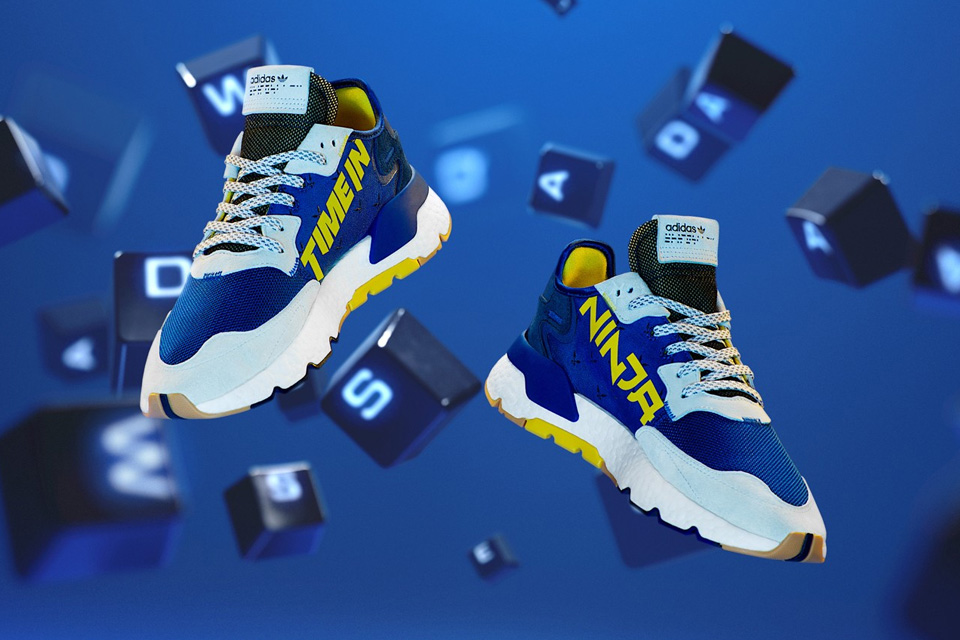 The “Time In” Nite Joggers feature a sporty colorway, paired with the bright yellow and blue accents found in Ninja’s branding. On the left foot you will find the signature “Ninja” graphic and the right the words “Time In.” Each graphic is repeated on its respective insole. 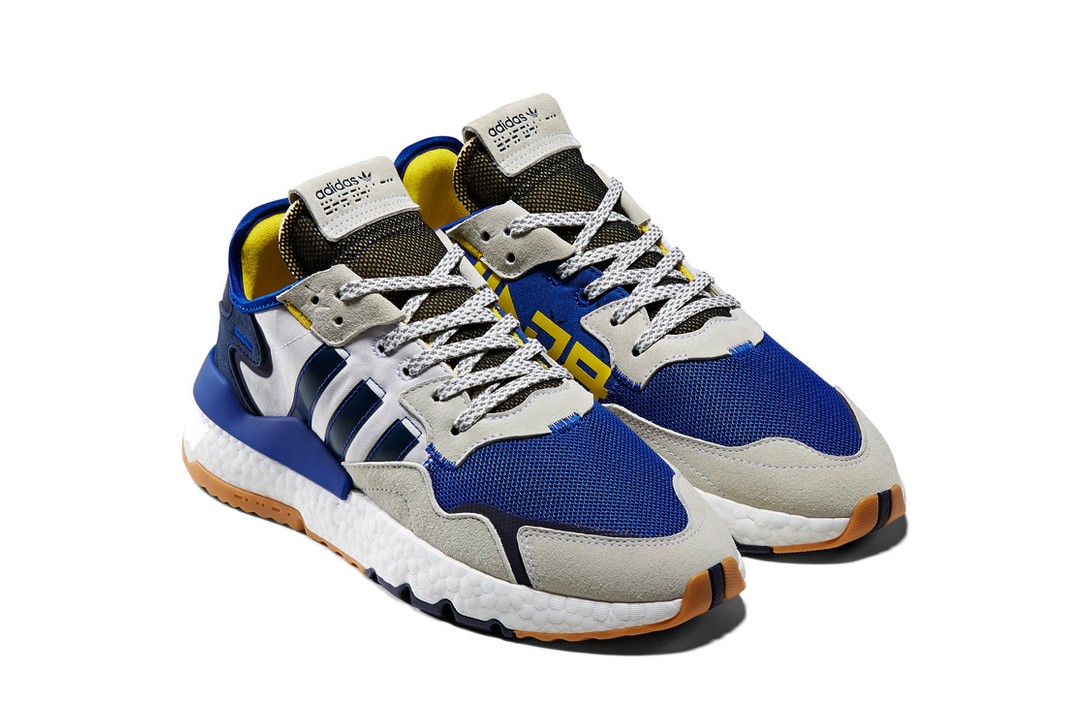 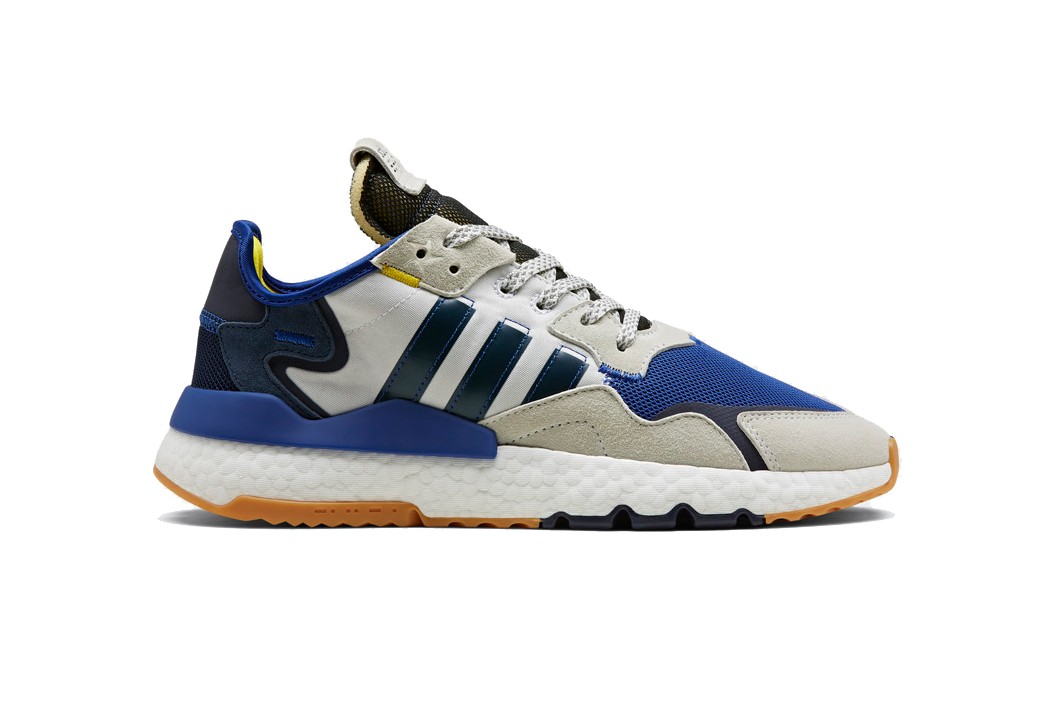 The Ninja x adidas Nite Jogger “Time In” will be available to purchase via adidas on December 31. The MSRP is still unclear but it’s probably safe to assume it will be quite steep considering the rest of the garb sold from the Ninja brand.