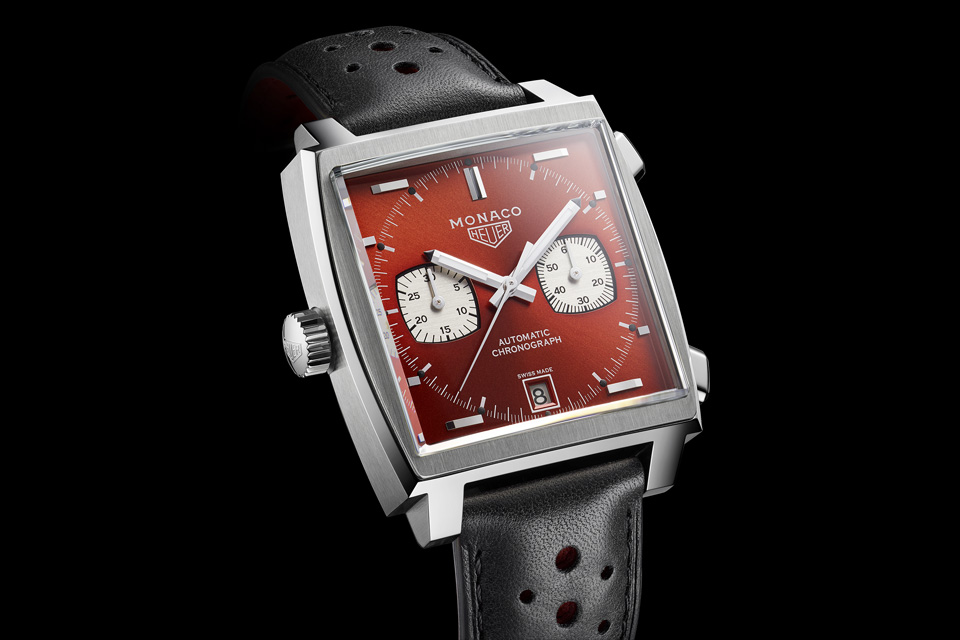 The TAG Heuer Monaco is as legendary as the people who have worn it. To celebrate its first half century, TAG Heuer is releasing five exclusive watches over the course of 2019. Each limited edition timepiece is inspired by different decades, with the first beginning in the 70s and the last in the 10s. This week, TAG Heuer revealed the second of the five limited-edition Monaco timepieces in Le Mans, France – the setting for the 1971 film Le Mans, in which the Monaco was worn by Steve McQueen.

The second watch is the 50th Anniversary 1980’s Special Edition Monaco, a timepiece that pays tribute to the 1980s style. It features a deep red dial with silver & black touches, as well as two silver sub-dials at 3 and 9, and finished of on a black leather strap. The case-back is engraved with the original “Monaco Heuer” logo, “1979-1989 Special Edition,” and “One of 169.” Inside, the renowned Calibre 11 is beating to combine style and performance. 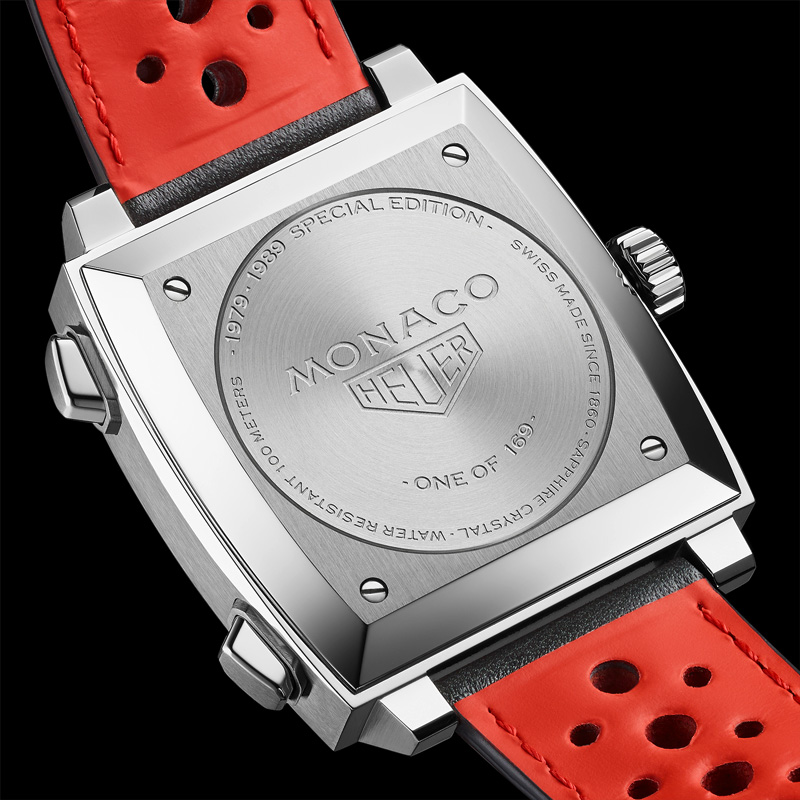 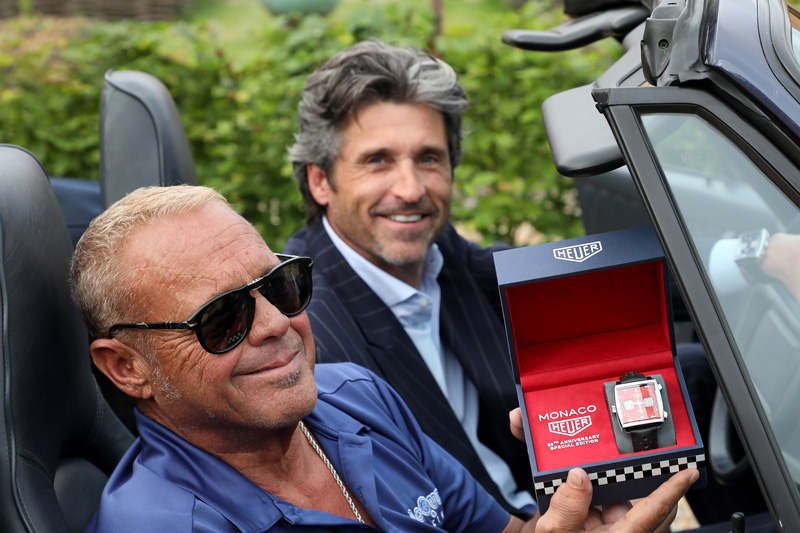 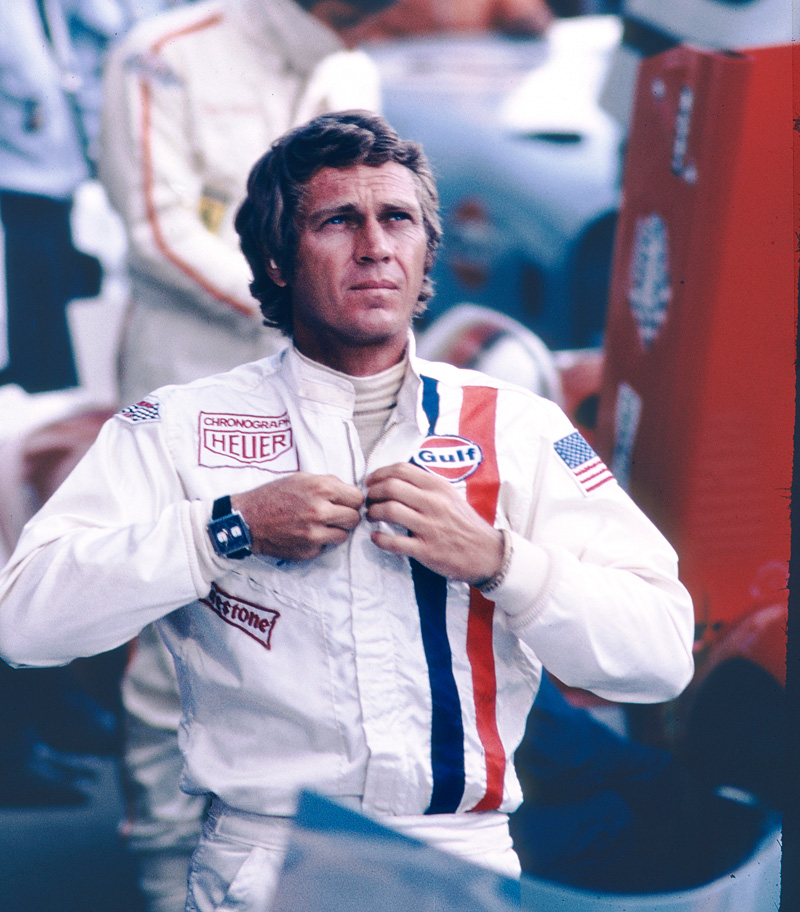 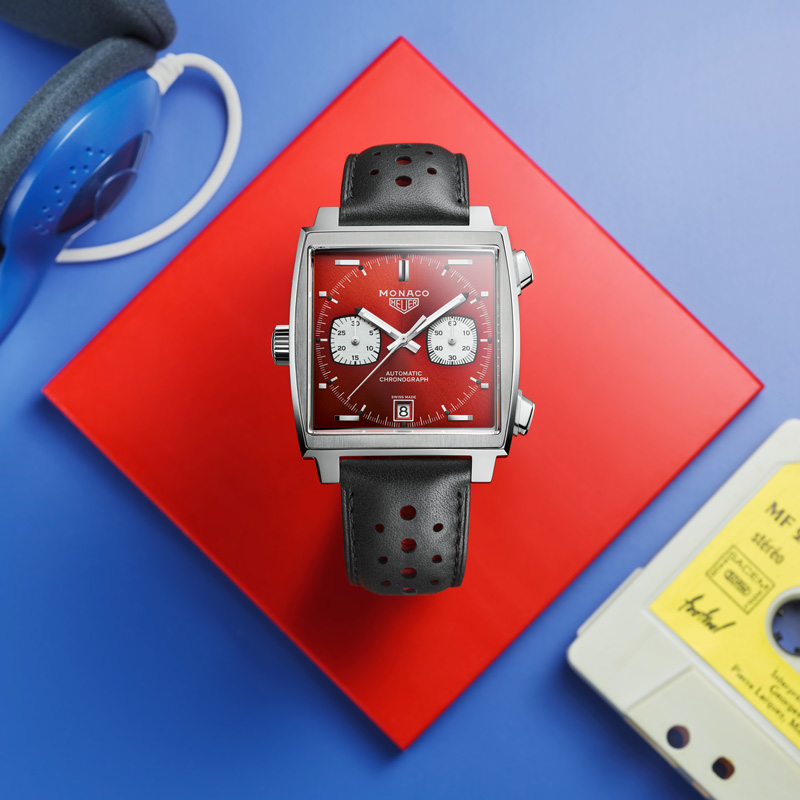 You can follow as the limited-edition Monaco timepieces are released via TAG’s 50th Anniversary timeline page.