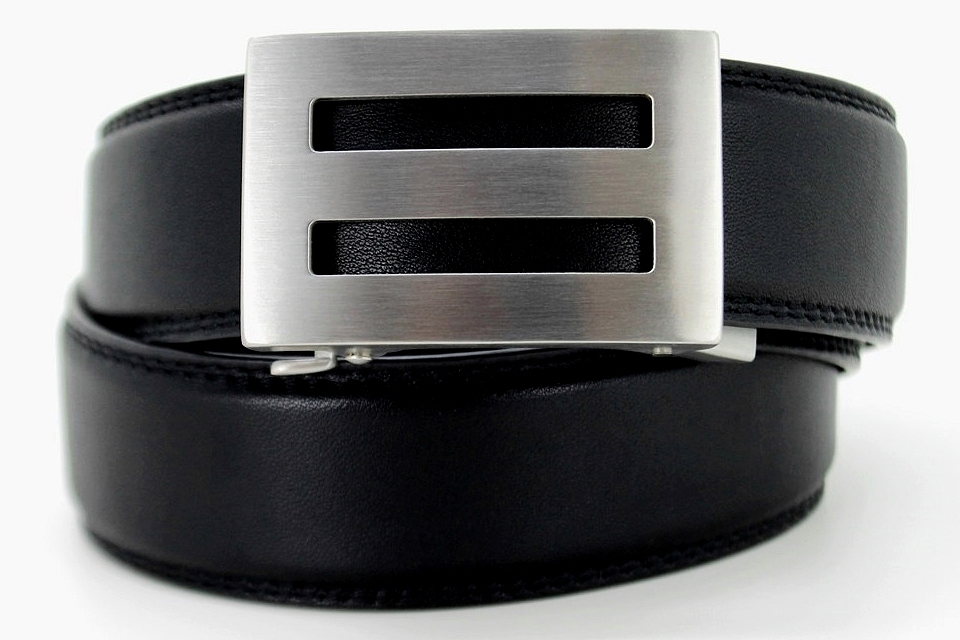 This February at the 2014 Winter Games, the USA Bobsled team has opted-out of sporting traditional belts, and chosen a more stylish belt from Kore Essentials. Meet the Trakline Belt ($69 USD) series, a new type of pant keeper upper that can be adjusted throughout the day as your waistline does. Instead of belt holes, Trakline uses a hidden track system along with unique buckles to deliver the perfect fit.

Trakline Belts launched on Kickstarter last May (2013) and quickly became a hit. Not only was it an overnight success, but they made Kickstarter’s ‘Top Ten All-Time fashion projects’, raising over 300,000 in just 30 days. Shortly after they were added to Entrepreneur Magazine’s All-Time Top 100 crowd-funded companies.

“The response to the belts has been amazing.  We’ve never seen a product reviewed so highly, by so many”, said company member Karl Kozak. “Many of our backers said it’s not only the best belt they’ve ever owned, but the best Kickstarter project they’ve ever backed. That’s nice to hear because that’s what we were striving for.”

You can pickup your Trakline Buckle in 4 different styles, with 8 set to debut in February (2014).