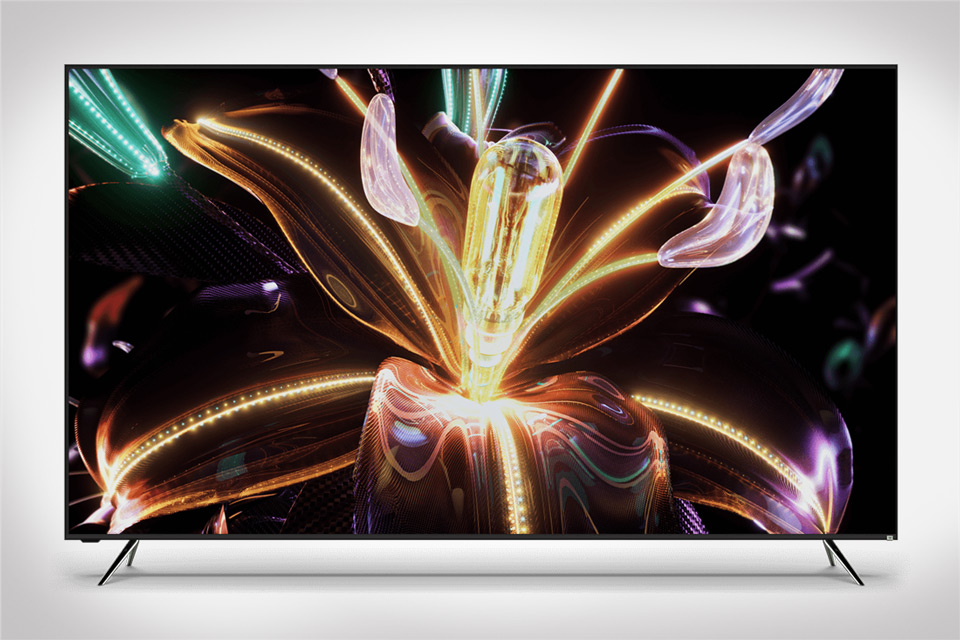 The 2018 VIZIO P-Series Quantum Is Our New Personal Theater

Disclaimer: VIZIO sent me their P-Series Quantum 65” for review. All opinions are 100% my own.

It’s now just a couple months shy from being a year since the wife and I purchased our first home and I’m happy to say that things are really coming together. It’s true that we still have a few things left on the to-do list as far as touchups go—like fixing the randomly missing strips of trim around the kitchen cabinets and re-mudding the windowsills. However, when it comes to the furnishings, I’d say we’re finally where we wanted to be. I no longer have bedroom furniture from college, there’s actually adequate seating to have more than two friends over, and my office is the sanctuary it always should have been.

If you’ve been reading my blog for a while now, you might recall that our last apartment didn’t have air conditioning (something we somehow found out only AFTER we were moving in). While we found ways to work around it in the rooms we lived in most, my “office” remained a sauna for the entire duration of us living there. So, yeah, it was essentially a storage unit. In the new place, I was able to use the existing furniture, but the larger tech had to be replaced. Under any other circumstances this would definitely be a big bummer. In this case, though, I actually couldn’t be happier because the new stuff is completely epic…especially the VIZIO P-Series™ Quantum 65” tv.

As you saw at the beginning, I did receive the TV to review. That said, I can confidently also tell you that I easily would have picked out this guy myself. First off, the picture is amazing. Thanks to the Active Full Array Max™ for dimming, UltraBright2000 for highlights, and the Dolby Vision HDR the contrast is probably the best I’ve seen. Add in the impressive advanced quantum-dot technology for color and I’m sold on picture. Since we got the TV, we’ve actually moved our movie nights from the living room into the office; once the lights are off, we literally feel like we’re in a theater all to ourselves. As for gaming, it’s basically VR (just, you know, so long as you don’t turn your head).

Of course, excellent picture isn’t the only thing the VIZIO P-Series™ has going for it. As it is a SmartTV, it also has several “techie” features, including a few I haven’t seen before. Like many others, you can directly access the popular streaming apps like Netflix. However, it also has Google Chromecast built right in, voice support for Amazon Alexa and Google Assistant, AND even offers free access to special news and cinematic channels. That last one my wife was particularly excited about as she said she’s missed the familiarity of traditional TV at times since cutting the cord about ten years ago.

Finally, I have to speak to the look, one that’s pretty detailed and impressively simple at the same time. The outside has a sleekly rugged metallic trim, it has a 4-sided bezel-less design, and die-cast aluminum legs that look almost mid-century modern but without giving off retro vibes.

So, if you’re in the market for a new television and you have a little (a lot of) room to spare, I would highly recommend checking out the 2018 VIZIO P-Series® Quantum 4K HDR Smart TV. I’m definitely glad to have been introduced.