Mac or PC is the biggest debate in the tech world and people on either side are adamant that their choice is always best. PC users will always tell you that a Mac is too expensive and you’re just paying for design, not functionality. Mac users will argue that they get a better built computer, better customer service and great integration with the rest of their Apple devices. For the most part, people tend to pick a side and stick to it. But once in a blue moon, you get people that decide to switch their allegiance and swap out their PC for a new Mac. The majority of the features are the same unless you’re using the computer for things like graphic design or making music etc. but there are some differences in the way that the operating system works. A lot of people find that they struggle to get to grips with the new operating system so they give up on their Mac and go back to the old PC. There are a lot of myths about Macs that PC users like to spread, so if you’re about to make the switch, make sure you ignore this advice. 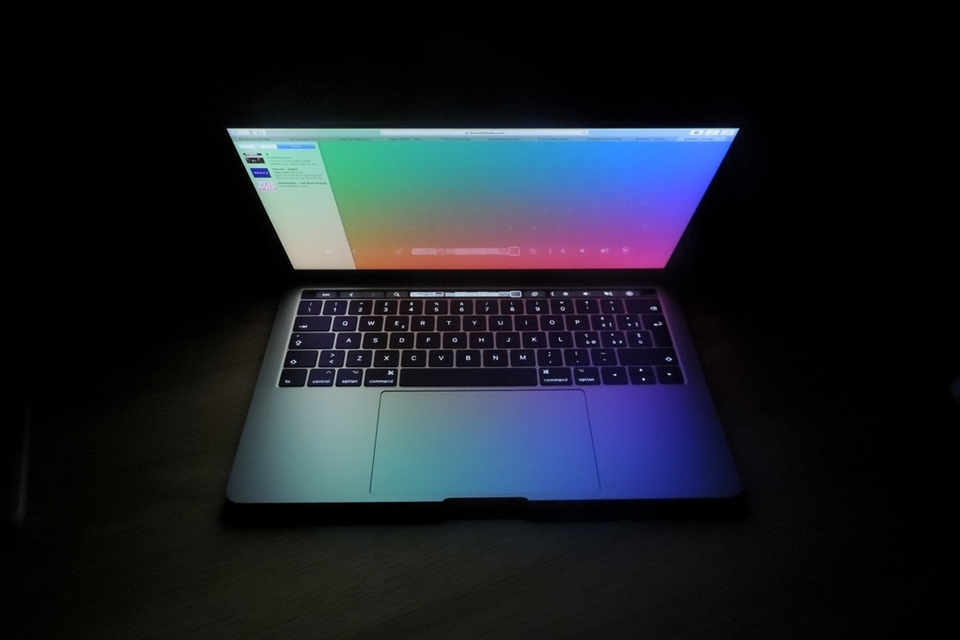 You Can Only Use Apple Products With It

The great integration options that Apple offer is one of their biggest selling points. Your Mac will work seamlessly with your Apple Watch and your Apple TV etc. But this does lead to a bit of a misunderstanding on the part of PC users. You’ll often hear them say, you can only use other Apple products with it, that printer you bought for your PC is never going to work with a Mac. Instead, you’ll have to pay loads of money for a specific one that can connect to your Mac. That’s simply not true, Macs are compatible with pretty much all of the products that PCs are. In fact, it’s often a lot simpler to hook things up because you don’t have to install the drivers every time like you do on a PC. Just double check before you buy any devices, but you shouldn’t have too many issues.

When a PC crashes, it’s almost instinct to just hit Ctrl+Alt+Delete to bring up the task manager and close any applications that aren’t working. But you can’t do that on a Mac, nothing happens if you press that key combination so how are you supposed to fix it if it freezes. True, nothing happens when you press that specific key combination, but there is a force quit option on Macs that works in exactly the same way. You just have to press a different combination of keys. 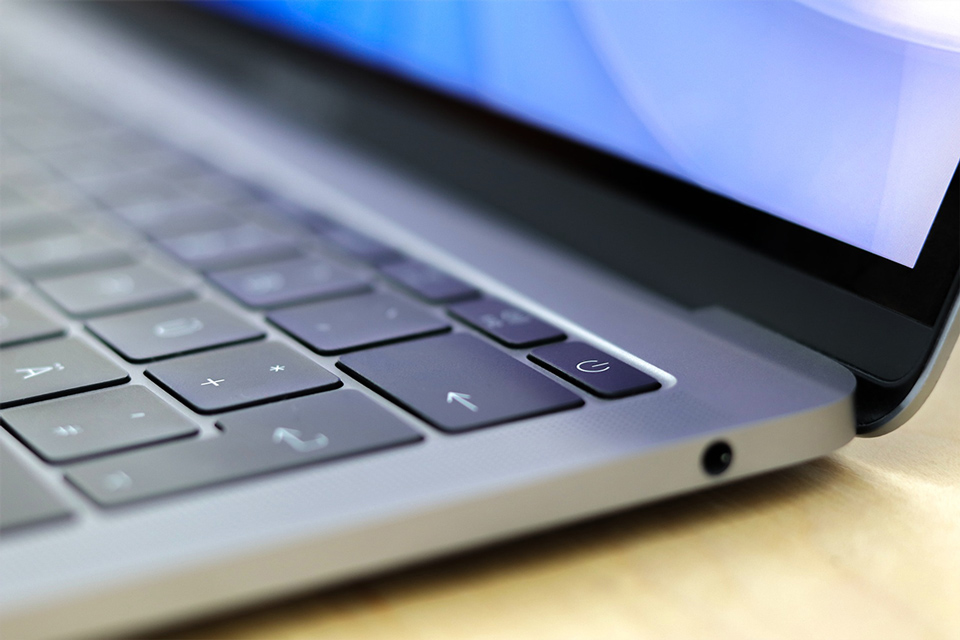 They Don’t Make Software For Mac

This used to be true when Mac first came onto the scene. Most software developers focused on PC and there was a lack of good software on Mac. But now that Macs are so popular, most developers will write a version of their software for both operating systems so you should be able to get everything that you need. If there is something that you can only get on Windows and you desperately need it, you can run Windows on your Mac anyway so you’ll be able to use all of the software that you need.

PC users are quick to spread these myths about Mac but most of the things that you hear aren’t true, so don’t let it affect your decision to switch.