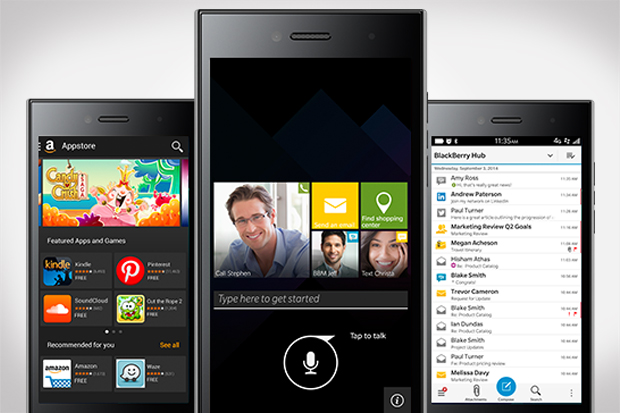 Oh, you thought Blackberry was throwing in the towel? Think again. Their latest offering was just announced at the Mobile World Congress in Barcelona. The Blackberry Leap will be powered by a 1.5GHz Qualcomm dual-core processor, running Blackberry 10 OS on a 5-inch, 720 x 1280 pixel touch screen.

Ok I’ll admit it, I thought they were done trying to reinvent themselves too. Just last year Blackberry’s chief executive said they were focusing on keyboard devices. Perhaps this was their version of sleight of hand? The Leap will likely be a hit for many trying to grow out of their iPhone addiction and into something new. With a price point of $275 USD (unlocked), it won’t be the toughest decision they’ve ever made. The Leap is due to hit stores in April, and available for pre-register now on Blackberry’s website.