I’m in Love with the Blink Wireless Security Cameras

The Blink wireless security camera system easily checks all the boxes when it comes to ease of use, affordability, and value. 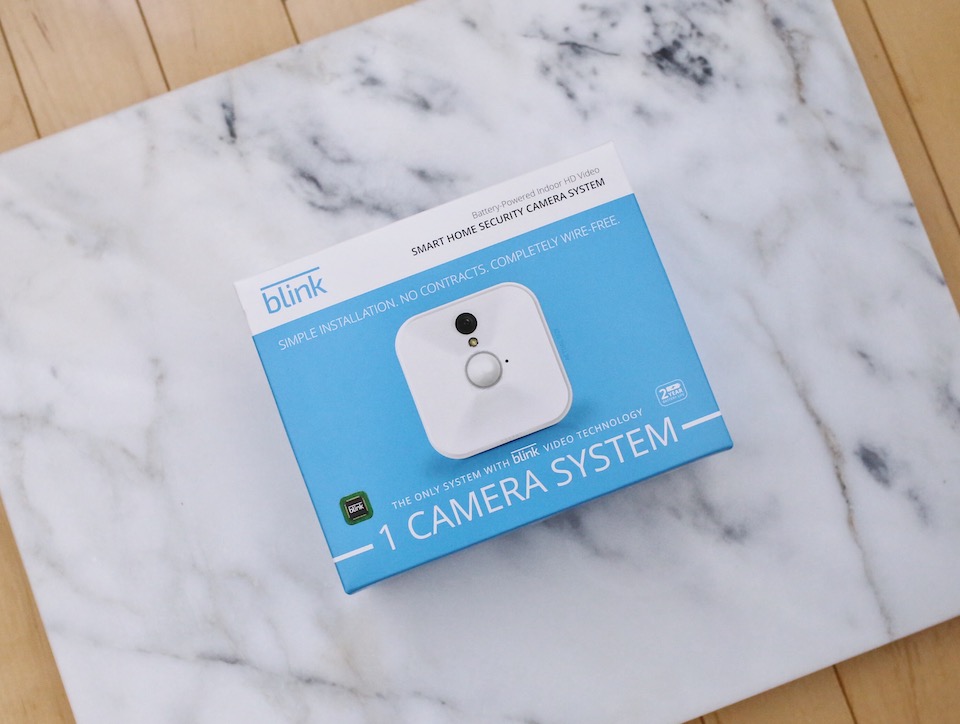 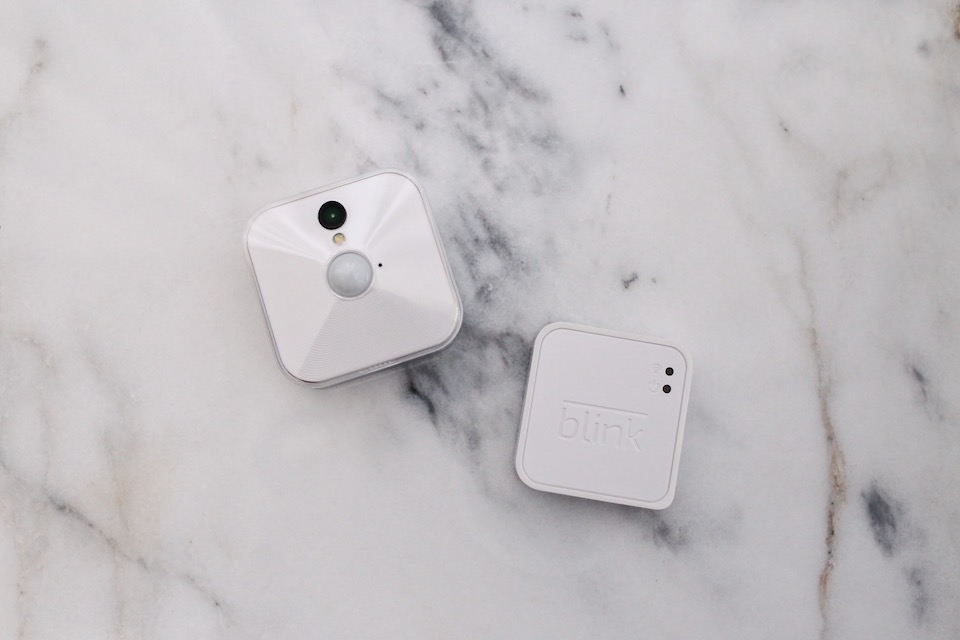 Despite living in a big city for most of my life now, it’s been hard to shake that feeling of security that comes with calling a small town home. Throw in the fact that I typically spend nearly fifty percent of my year traveling and it’s easy to understand why I’ve been on the hunt for a security system for a while. Unfortunately, for more than 15 of the 16 years I’ve been in Los Angeles I’ve been residing in various rented apartments. Not that I have anything against this in and of itself. It’s just that when it comes to installing any kind of anything (let alone an entire security system) you’re typically incredibly limited. With all that, there were quite a few requirements that whatever I chose to go with was going to have to meet.

First, and easily the hardest issue to overcome, nothing could be hardwired in. Anyone that has ever rented is aware of the gamble involved in making the unit look like you were never there when it’s time to move out. Anchors in the wall are bad enough so, yeah, definitely wasn’t touching wiring. The next two had more to do with traveling. As I wouldn’t be able to be home all the time to check the camera feed, I needed something that I could access from anywhere. In the same vein, whatever I was using needed to have a reliable battery life. After all, if the camera I was using were to die in the middle of one of my trips, what would be the point of using it at all? The final problem was a more personal one, and that was budget. Whatever I decided to get, I didn’t want it to cost an arm and a leg—speaking both to the hardware and the typical subscription.

Obviously, toward the beginning of my stretch here in Los Angeles, meeting these qualifications was little more than a dream. Lucky for me (and the rest of the world), technology has caught up. I recently came across the Blink smart home security camera system and immediately knew my search had finally come to an end. 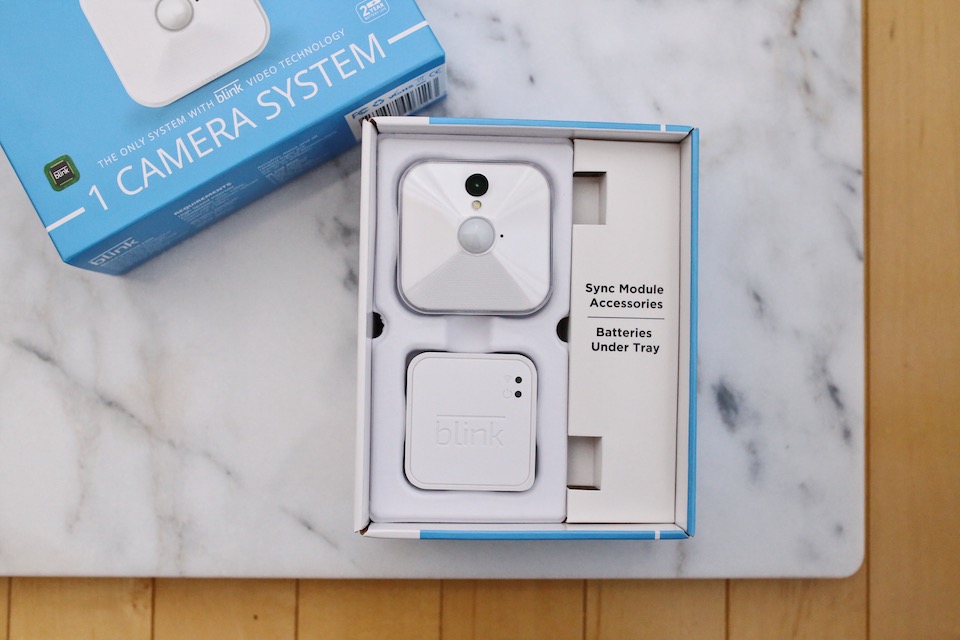 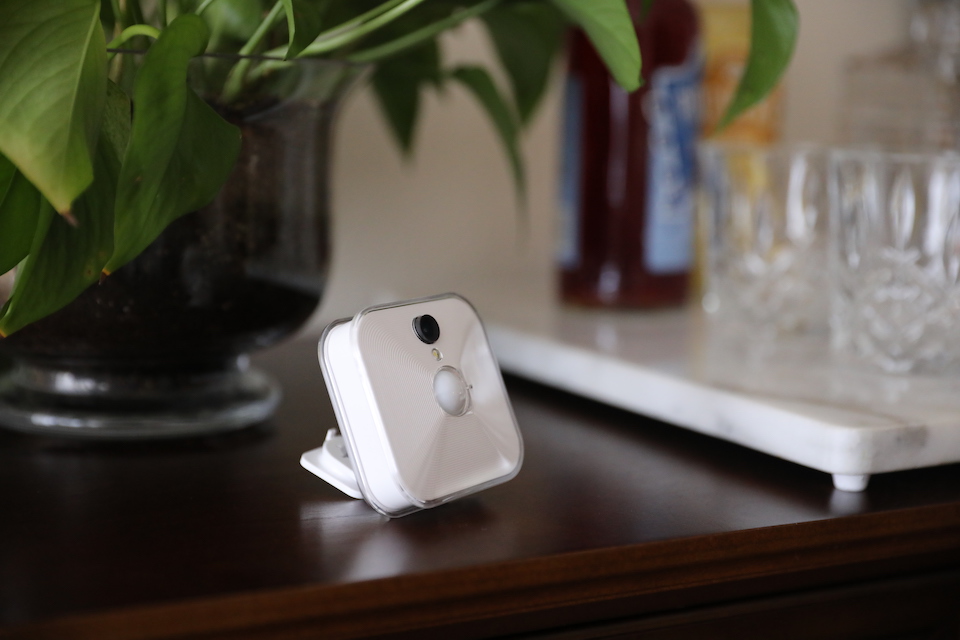 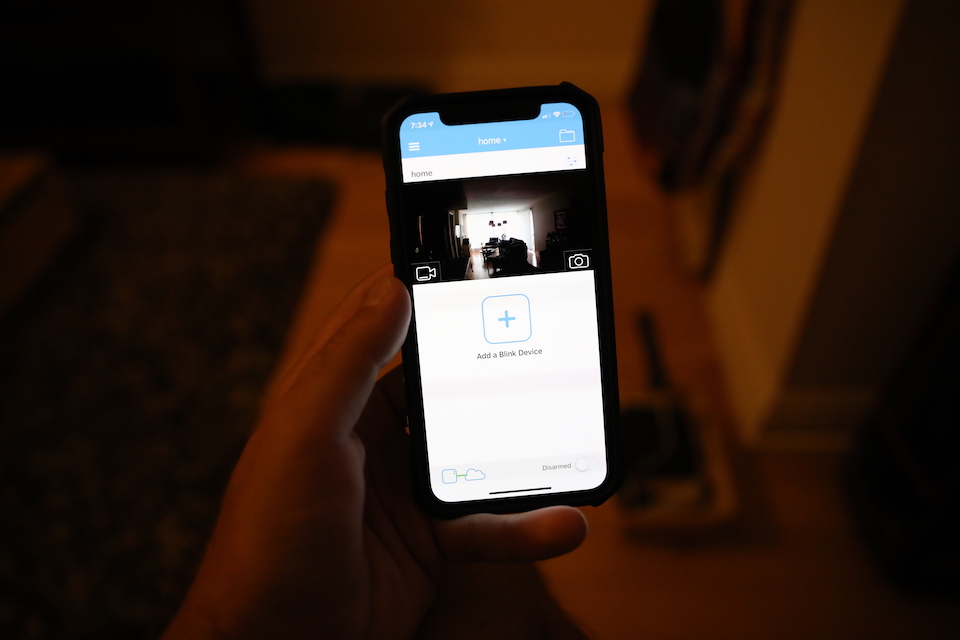 The Blink is an attractive little camera as beautifully simple aesthetically as it is to install. After breezing through the super speedy system setup, all it takes is a single screw to mount it to the wall. And, no, I’m not leaving out mention of an anchor. Once that’s done, simply log in to check your feed. In addition to the live view, the camera also uses motion detection and can send you alerts, even in low light. As for power, the Blink runs for a full 1-2 YEARS on just two AA lithium batteries—not just a few weeks like other wireless options. For the final concern of budget, I have to tell you, this camera has it. Each camera goes for only about $100 or cheaper when purchased in a set, and there is absolutely no subscription required. However, it does come with free cloud storage, so no worries about losing anything you need.

While that does cover a lot, it definitely isn’t everything there is to love about the Blink camera system. To learn more, check out their website here.

This post was graciously sponsored by Blink. All opinions are 100% my own.