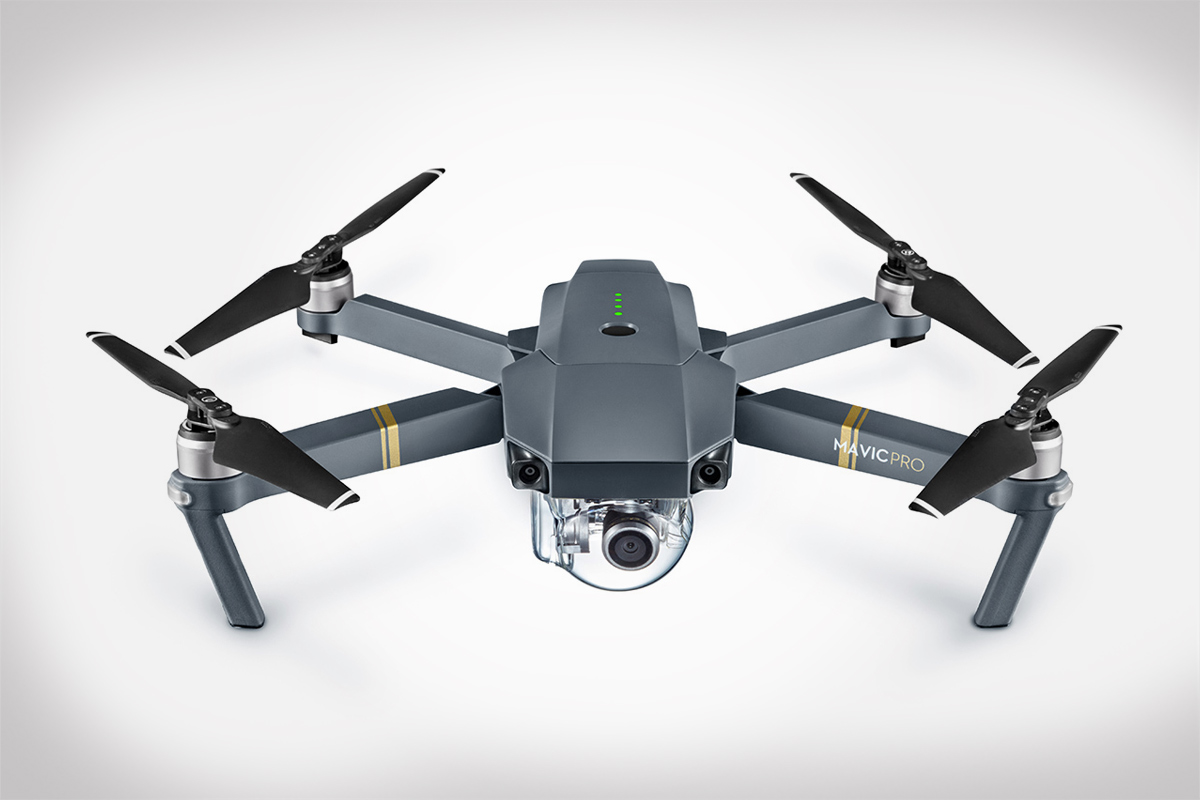 Those who have set money aside for the GoPro Karma Drone might want to look at DJI’s latest announcement. The DJI Mavic Pro Drone ($1000+ USD) folds up small enough to fit into your pocket or in my case, camera bag for when I’m on a trip. According to DJI, the Mavic Pro folds down as small as a bottle of water. That’s tiny!

Let me be clear that the Mavic Pro and Karma are both killer drones, though they have enough differences to stand alone. Since most people don’t have enough money to buy both, I’d say go with the package that makes sense for you. For me personally, the DJI Mavic Pro makes more sense. I don’t need the extra gimbal feature the Karma presents, though it’s a great addition to an already kick-ass first drone for GoPro.

The Mavic Pro features DJI’s new OcuSync transmission system that offers users 4.3 miles of transmission range. And you’ll need distance that far since this little beauty flies up to 40mph for as long as 27-minutes. It also features True 4K, which stabilizes and ensures smooth footage. Similar to most drones on the market, the Mavic Pro comes equipped with various tracking settings to help make your aerial shots look professional and effortless.

You can read all the tech specs for the DJI Mavic Pro here, and order it now on Amazon.

Similar to his video on the new GoPro Karma, Casey Neistat gets his hands on an early version of the DJI Mavic Pro, which he says is the greatest drone ever. Watch his test video below: