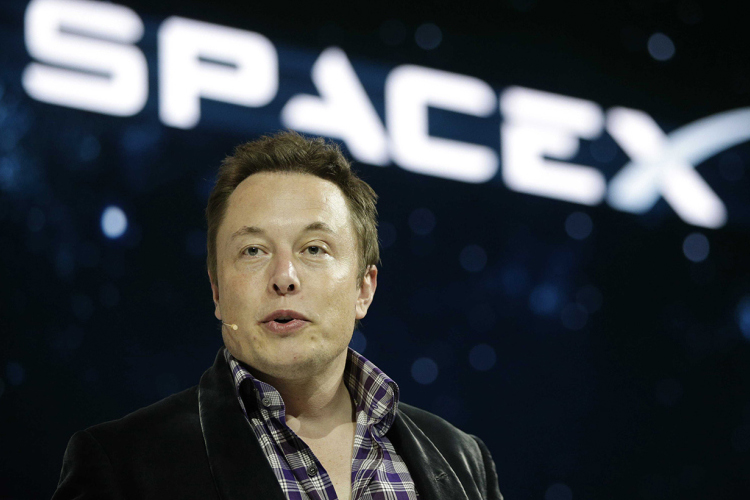 When Elon Musk isn’t busy conquering the roads with Tesla, he’s working on SpaceX, aka the Space Exploration Technologies Corporation. Recently Musk found a big investor that the Internet knows and loves, Google! Along with Fidelity, the two companies now own 10% of the company with an undisclosed investment rumored to be roughly $1 billion USD. The deal is to promote the creation of satellite-based internet for rural areas still without access. If everything goes according to plans, the ambitious project will see hundreds of satellites orbiting Earth 750 miles from the surface. This service will challenge companies like Verizon, who are known for their fiber optics on land, while supplying fast internet to areas without.