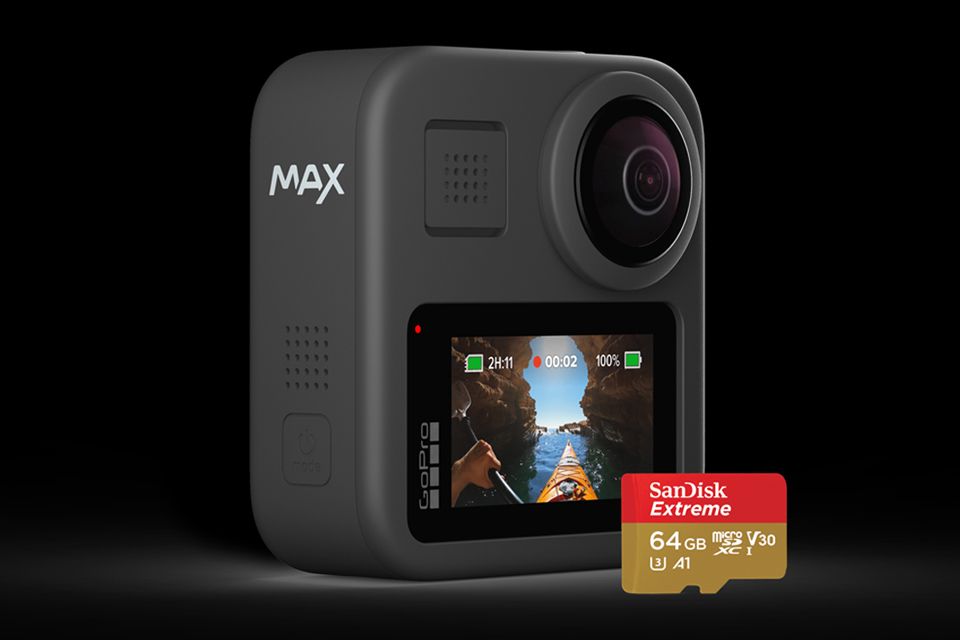 I’ve put off buying a new GoPro for quite some time now. Nothing against the brand, but in the past, I’ve found very little reason to pull out my GoPro when I had my DLSR or iPhone handy. This might change with the new GoPro HERO Max 360 camera they just released for pre-order.

The GoPro HERO Max does it all, and some! It features 3 cameras in 1 little casing. It certainly isn’t the smallest GoPro to-date, but it definitely does the most. For those off-roading adventures, its Max HyperSmooth feature will keep the video smooth and jitter-free. Using the new Max TimeWarp feature utilizes its 360 video capabilities to create stunning visuals, unlike anything you’ve seen before. Additionally, you can live stream at 1080P, create a crispy slo-mo video, and more!