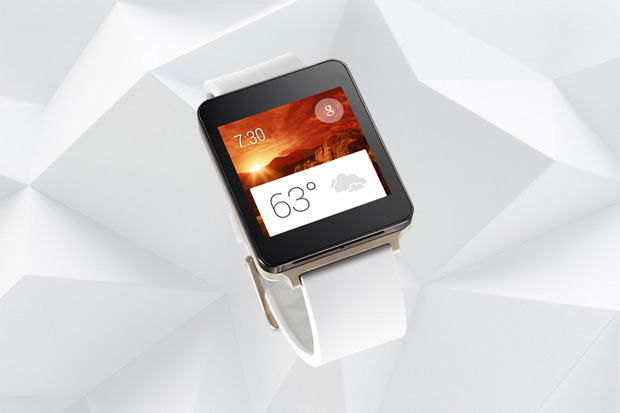 After months of rumors, LG‘s Google-powered G Watch has been unveiled. Powered by Google’s Android Wear operating system, the smartwatch features a water and dust-resistance frame, a screen that never sleeps, and two different colorways to choose from — Champagne Gold and Stealth Black. Not all the details for the G Watch have been released, but from the previous reports we should be able to expect a 1.65 inch IPS LCD display, 4GB of internal memory, and 512MB of RAM. More details to come on the G Watch with its expected arrival later this summer.