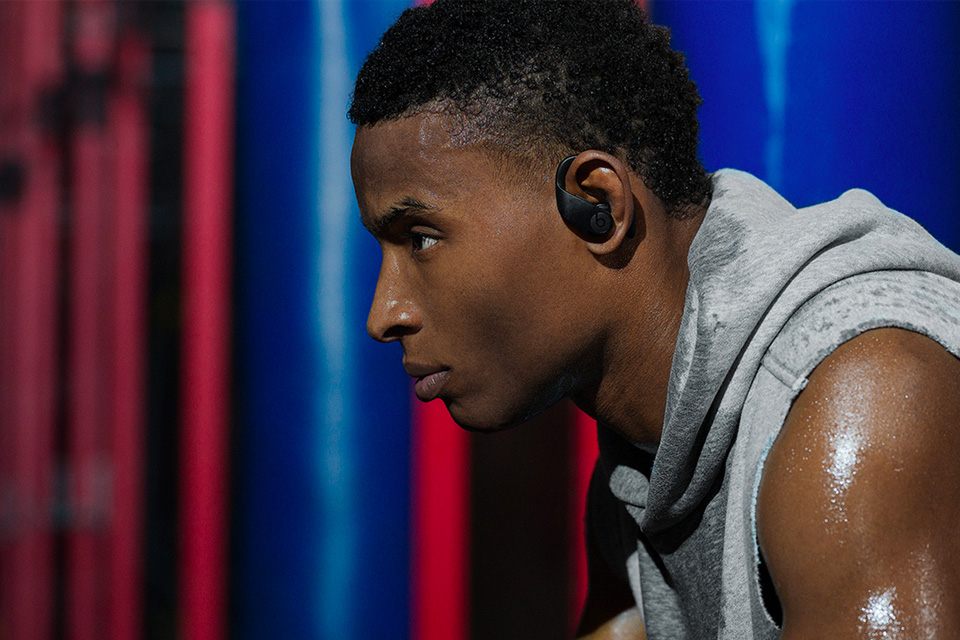 If you’re one of those people waiting for Beats to release a sleek, truly wireless option to pair with your Apple devices, the time has finally arrived! Officially announced just yesterday, the new Powerbeats Pro earphones have been totally re-engineered to include features like incredible sound quality in a compact body, help with those inevitably noisy car phone calls, a lightning-powered charging case, sweat and water resistance, and long battery life. And, yes, they also respond to voice-activated control. So when you say, “Hey Siri,” (or, let’s be honest, anything remotely similar) you’ll be able to adjust what you’re listening to just like with Apple’s AirPods.

Also similar to what we’ve seen with the AirPods is the lack of a power button, instead opting for the same automatic power on/off and motion accelerometers to determine whether they’re in use. Unlike their adoptive siblings, the Powerbeats Pro headphones have kept their actual buttons to control things like volume and minor navigation.

The Powerbeats Pro earphones will be available in May in ivory, black, navy, and moss for $249.95. You can head over to Beats by Dre’s site to learn more.