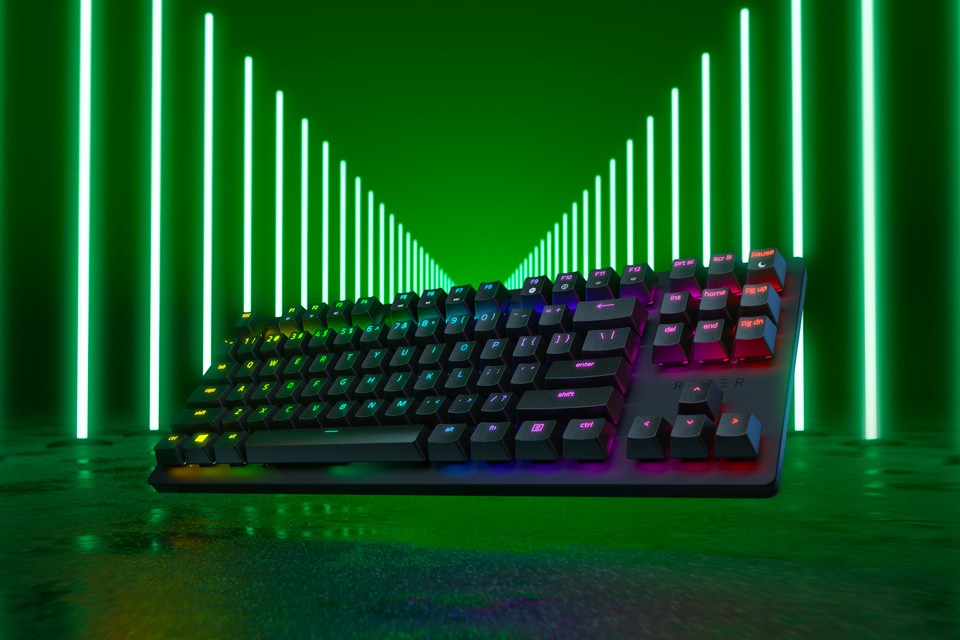 If you’re a gamer, then chances are you own a mechanical gaming keyboard. There’s just nothing quite like the button presses you get with one. Razer has continued to drive innovation with its gaming switches to help enhance players in the esports world. Similarly to the acclaimed Razer Optical Switches, the new Linear Optical Switches use the power of light to capture key actuations instantly. An infra-red light beam is used to detect when a key is pressed (actuation), allowing for much greater precision and actuation speed versus traditional mechanical key switches. 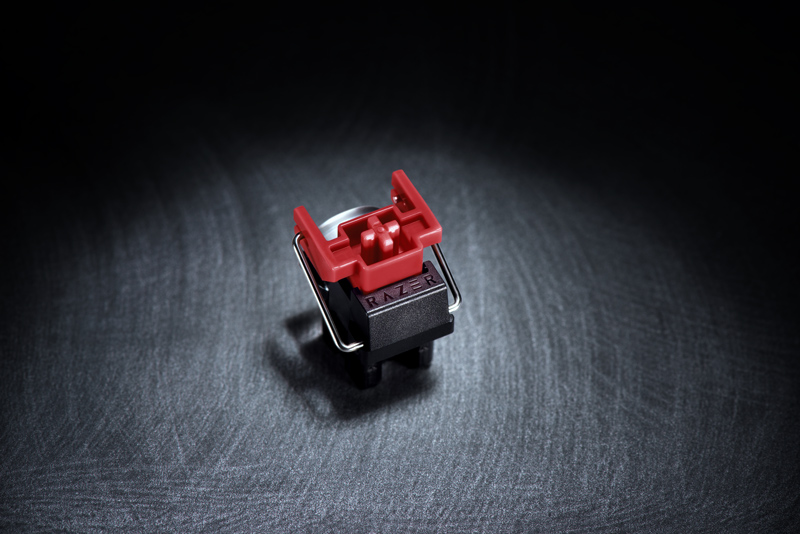 “Every second matters and just a split second can ultimately determine the victory or loss of a match. That’s why I prefer using a super responsive keyboard like the Huntsman Tournament Edition for competitive gaming.”

I’m hoping to get my hands on this keyboard soon for a full review. Stay tuned for more!