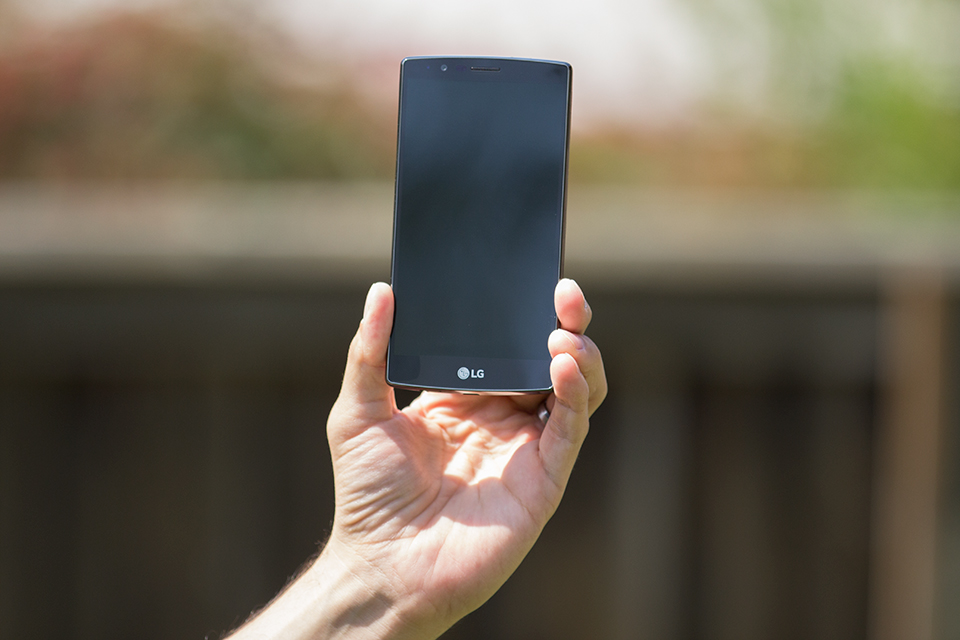 LG and AT&T sent me the new LG G4 phone, which is said to have an impeccable camera. They delivered. The rear facing camera is 16MP of awesome with a F/1.8 lens and OIS 2.0. While the front facing camera has half the megapixels of the rear facing, it still captures fantastic selfies — if that’s your sort of thing.

To properly test the LG G4 I decided to take it with me for the day. It replaced my current smartphone, which I normally use to take about 99% of my photos you see online. Below are a few of the pictures I took. As you can see from the photos, the coloring is perfectly balanced. This is thanks to the LG G4’s exclusive Color Spectrum Sensor, which has white balance detection to determine accurate colors.

I like to think I’m a pretty good photographer. Especially with a smartphone. Sure, I have some professional equipment, but nothing works as well as the smartphone I carry around 24/7.

Below are a few tips I use to capture the best photos possible using the LG G4:

Taking great photos helps if what you’re seeing is clear. Since smartphones don’t have a viewfinder like a normal camera does, you have to rely on the phone’s screen. Lucky for you, the LG G4 has a big 5.5″ Quad HD Quantum IPS Display that’s brighter, more colorful, and has superb contrast.

Along with a killer display, the LG G4 has quite the processing power with a Hexa Core 64 bit chipset. Coupled with a 32GB internal hard drive and a MicroSD slot for up to 2TB, it will be highly unlikely that you run out of space from too many photos or video.

The LG G4 4k Seconds Sweepstakes started on May 29th, and runs through June 20th. To celebrate the 4K capture capability and massive 2TB of storage, AT&T is giving away one LG G4 every 4K seconds (66 minutes) for 23 days, totaling 500 phones.

For a chance to win follow the steps outlined below:
1. Register at http://4kseconds.att.com/
2. Upload a picture they took from their phone. This can be done from a mobile device, tablet or computer. Images need to be .jpg or .png and less than 1 MB.