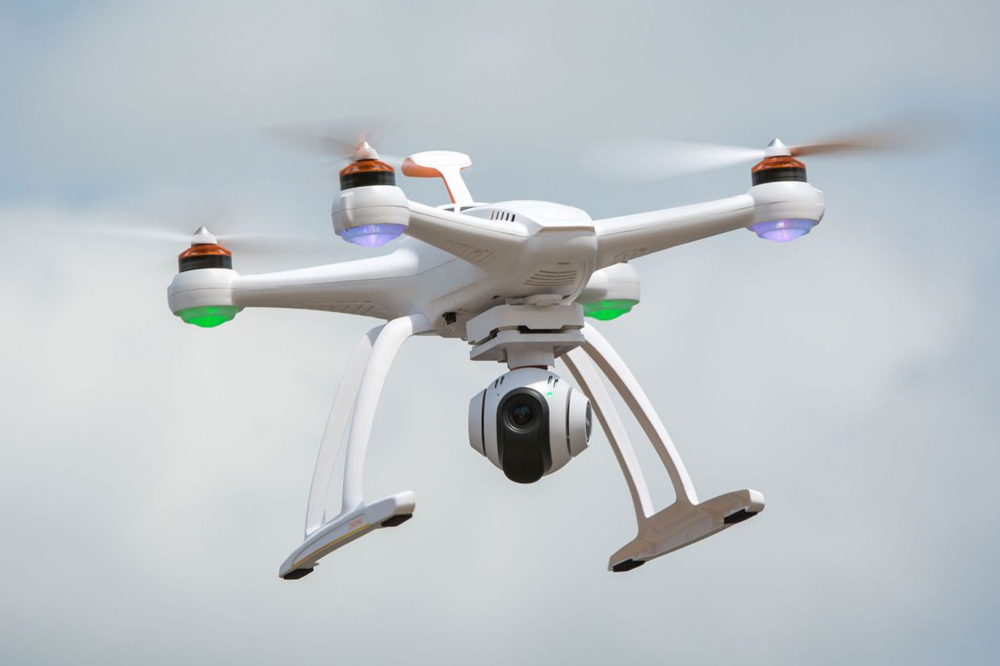 I can now officially say I’m a drone owner. I was recently sent the Chroma Camera Drone with 4K to give it a test drive and provide my readers a closer look. This is officially the first drone I’ve ever reviewed, let alone flown, so naturally I was excited.

2015 was arguably the year of the drones, with that more prosumer and consumer drones were sold than ever before. I was eager to give it its first test flight, so without hesitation I found the nearest open park in my area and took it for a test run. Of course I had to do a little bit of assembly and charging before the flight. Here is what comes inside: The entire assembly took only minutes, with the charging taking the most time. Even then, the total charge time was less than an hour. It’s recommended to give the batteries at least a few hours to change, but as I mentioned before, I was just a tiny bit eager to try it out.

From what I’ve been told from fellow drone owners is flying for the first few times can be a little bit intimidating. Hence why it’s recommended to be in an open field. The last thing you want to do is crash into a tree or worse, a person. Both can wind up being pretty expensive.

The Chroma Camera Drone comes with what they call SAFE Plus, a technology that gives you multiple flight modes programmed specially so your flights are smooth and steady. Each flight mode features self-leveling and uses GPS and altitude sensors to hold position. In addition, SAFE Plus will gracefully land your drone when you activate the ‘Return Home’ function.

This specific model features the following modes: Smart Mode, a great setting for first-time drone flyers that keeps a SAFE Circle barrier so it never gets too close to you; Tracking Mode, keeps you at the center of the camera or whoever holds the ST-10+controller; AP Mode, a setting for advanced drone pilots that allows for more precise flying; Follow Me Mode, allowing you to setup your shot while the drone follows in place; and lastly, Return Home, the obvious mode you choose when you want your drone to come in for a safe landing.

The video below – shot by Horizon Hobby – features various shots using the Chroma Camera Drone with 4K. You will be able to see the smoothness of the drone and how the camera is stabilized the entire time.

I highly recommend you researching what sort of drone laws there are in your area. Some states have issued bans on drones, while others expect you to use common sense where you fly them. If there is an open field near you that’s where I would recommend taking it for its first flight.

Learn more about the Chroma Camera Drone with 4K by visiting HorizonHobby.com.