With recent smartphone releases like the Samsung Galaxy Z Fold 2 making waves, other manufacturers are looking to get their own innovative models out soon. The following three smartphones are the ones we are looking forward to the most, and two of them are out very soon, which means the future really can be now. 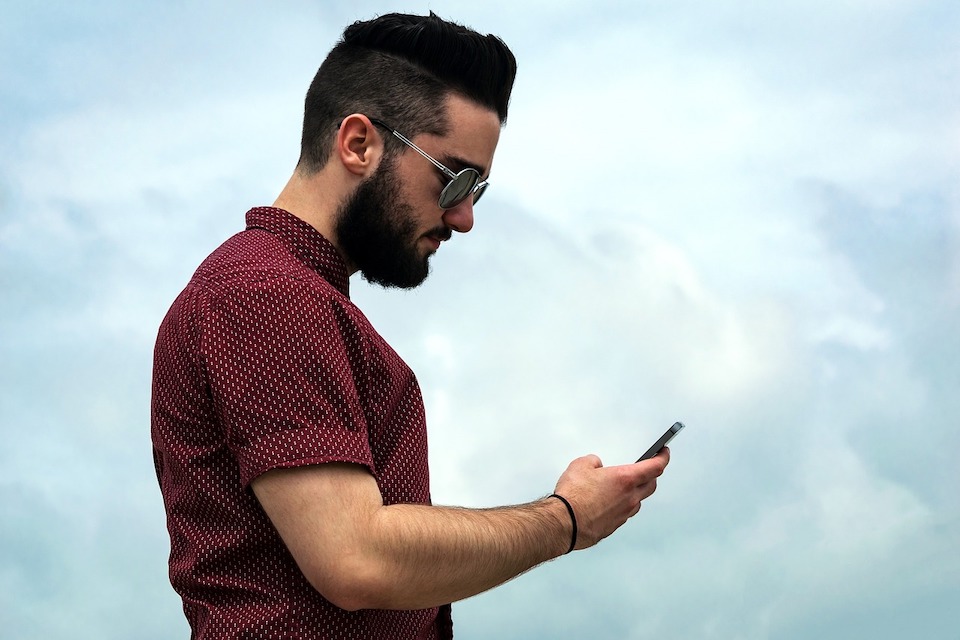 In some ways, smartphones resemble little of the early mobile phones that were only used for calling and texting. But those two elements are still as essential as they have always been, and as technology grows, calls and SMS texts change with it.

For example, SMS APIs enable you to build a personalized channel for sending and receiving all your SMS messages, such as texting somebody a GIF, and sending and receiving SMS in different forms. By coupling modern tech like SMS APIs with the latest smartphones, you will most certainly feel like the future has become today.

One of the best upcoming smartphones you could get is the OnePlus 8T. It will officially be unveiled on 14 October 2020, so little is known about it at present. However, leaked renders of the phone show that you can expect to see significant design modifications, adopting a flat-screen approach and a camera in the top left corner. OnePlus has confirmed its new model will include a 6.55-inch AMOLED display with a 120Hz refresh rate and a resolution in fullHD+.

The new Huawei Mate phones are expected to be launched in October 2020, but still, little is known about the successors to the Mate 30 and Mate 30 Pro. However, leaked designs suggest the Mate 40 has a large camera with a periscope lens on the rear and dual cameras on the front that sits inside punched holes on a curved display. The big rumor that is getting people excited is the suggestion that the Mate 40 will sport a 5mm processor with new flagship technology that integrates 5G, instead of the usual route of requiring an additional onboard modem. The Mate 40 is likely to run on an Android 10 open-source version and come with a powerful 66W charger too.

Do you remember the days when LG was a force to be reckoned with in the phone industry? In recent years, the company has been diminishing in the smartphone market quickly. However, it looks like LG is getting on its feet and dusting down in the hope of getting back in the game. And if the rumors about LG’s new as-yet-unnamed smartphone are to be believed, the new phone looks set to be super innovative and attention-grabbing. What is known is the phone will be a rollable device. In fact, LG unveiled its first rollable display back in 2016, and it looked great then, so who knows how far the technology has come since then. Although the rest of the phone’s specs are unknown, you can be sure the display will take things to the next level. At present, the phone is expected to be launched in June 2021.