The Incredible Technology Behind A Modern Office

Offices have changed a lot over the last couple of decades. Since the advent of personal computers, many people have had their working lives thrown upside down, with these machines becoming an inescapable part of their jobs. This has been taken to the absolute extremes in some workplaces, and a vast number of people are exposed to the incredible technology which is found in them. Of course, though, you might be asking yourself why this is important to you. In most cases, advancements that are made in corporate and commercial fields are usually passed down to normal consumers, and this means that you can reasonably expect to find these sorts of tools in your home over the next few decades. 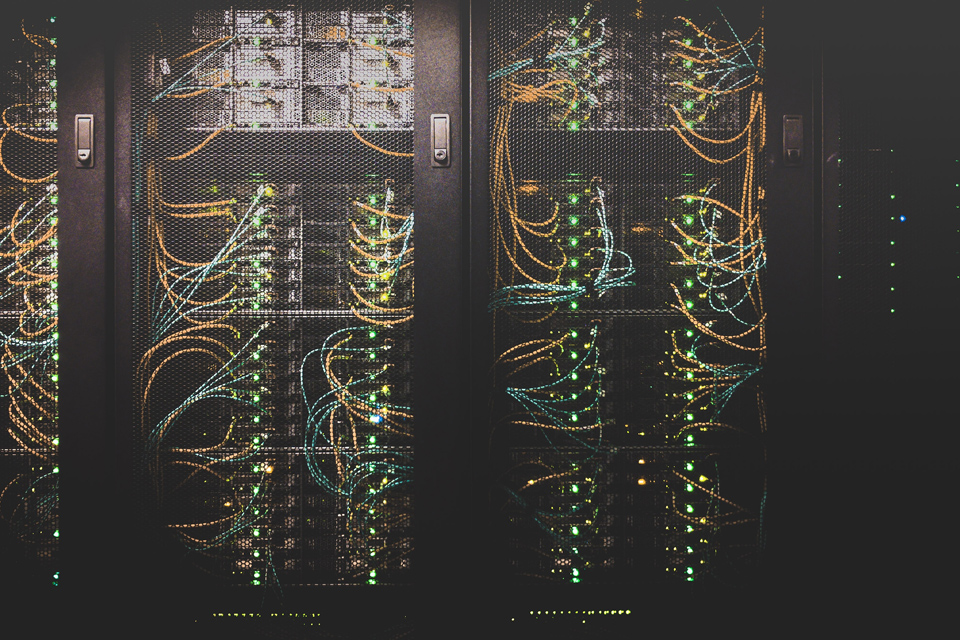 The first area to consider is possibly the most crucial, as it ties the other machines and devices in your business together. In the past, connectivity in businesses was reasonably straightforward, with computers being connected to switches and routers using copper cabling, and maybe some necessary security hardware in place to stop unwanted access. Nowadays, things have changed a lot, and this can be seen in businesses across the world. Not only have networks gotten faster, but they’ve also gotten smarter, and you can find some examples of this below.

Wide Area Networks: Many of the world’s businesses have more than one facility under their control. Using the internet to transmit data between these places would be risky, presenting security issues that are hard to overcome without a lot of investment. Instead, tools like Oracle SD-WAN Edge are used to connect different buildings together. This can be handled over the same internal networks, which are used to connect to the internet, with smart software being used to route traffic into the right places. This is far cheaper than trying to set up an independent network while enabling businesses to take advantage of the benefits of one and could make things like streaming faster in the future.

Wireless Networks: Most people have a wireless network at home, and you probably don’t see this as smart technology. Many modern offices are taking this to a new level, though, with a host of devices which aren’t computers relying on these networks. Having a lot of devices on a wireless network is known for causing congestion, and this is what modern examples are trying to combat. Smart AI can be used to give the priority of the right devices, ensuring that things like lights and fridges don’t take bandwidth away from computers, which need to do meaningful work. This sort of technology is slowly making its way into homes, with the routers which ISPs provide improving all the time.

Speeds: Ever since people first connected up to the Internet, they’ve been trying to find ways to make it run faster. Of course, there are plenty of reasons to want a faster network, and waiting for pages to load can be very frustrating. This is nice and easy with wired networks but can be a lot more complicated with wireless ones. The fastest wireless networks use high-frequency waves to transmit their data. While this allows more information to be crammed in, it also makes it harder for the waves to pass through solid matter. One of the most ingenious ways to combat this is through special reflectors, which can bounce signals around an office. You may never need this in your home, but you may see something similar popping up in public spaces once 5G becomes more popular.

Worldwide computing power is at an all-time high, with countless machines which are far more capable than even the most cutting-edge computers of the past. Of course, though, these increases in power often come at a cost, and businesses can’t afford to give all of their team members the best machines. Instead, lower-powered computers are usually placed on desks, with plenty of power for things like email, word processing, and other day to day tasks. When it comes to the heavy-hitting jobs, though, they will connect to a remote machine, which is a lot more powerful. Not only does this make it cheaper to have top-end features, but it also helps to save on things like electricity usage.

There is a range of different applications that make this sort of technology promising for consumers. Imagine being able to access the computing power of a desktop from your smartphone; it would be incredible. Companies have already been hard at work on concept projects, which involve a centralized computer feeding power to smaller devices. This could give all of your family members access to the best hardware, but you’d only have to buy one expensive computer, and this is a great way to save money. Along with this, though, it could also provide gamers with the chance to play games remotely, opening the doors to a new industry that is yet to be tested. 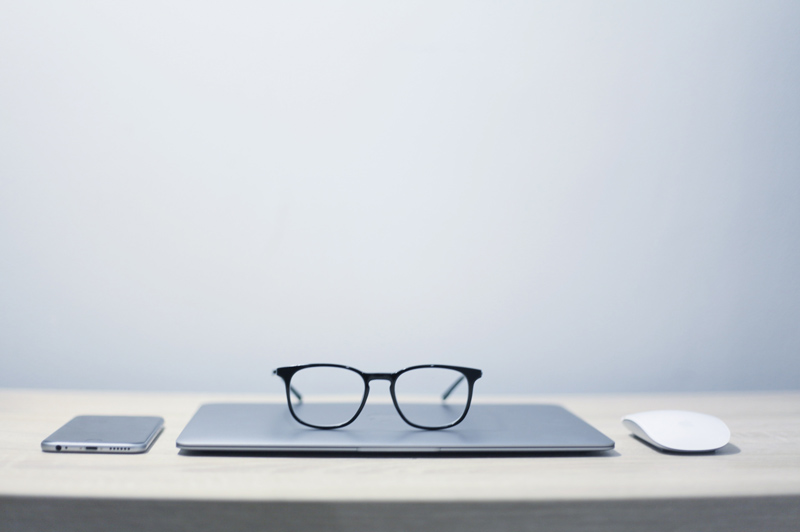 Offices around the world have long faced challenges when it comes to things like saving power. When you have a large number of people working for you, having them all adhere to strict rules surrounding turning lights and computers off can be very difficult. To solve this problem, many manufacturers have started to develop smart devices that can turn themselves off and save power. Of course, though, timers are anything new, and it’s the software beneath the surface, which is truly exciting. By either tracking patterns or monitoring the presence of people, modern smart devices can turn themselves off when they know no one is going to be using them. This can have the same benefits in a home as it will in an office, allowing you to save a lot of money.

Offices are notoriously secure buildings, with the largest out there employing their security teams, which will ensure that no one gets inside when they shouldn’t. This is expensive, though, and a lot of companies want to avoid hiring people who aren’t necessary. For this reason, many offices have started to deploy technology to handle this task, with CCTV at the forefront of this industry. Modern cameras can recognize faces, uniforms, and even suspicious activity, alerting a smaller security team to go and check it out. This also extends to locks and secure access, with many offices using biometrics to let their employees in and out. While scanning your eye or finger might sound a little sci-fi, this is how a lot of people get into work, and is providing to be extremely secure.

This sort of security tech has a lot of applications in the consumer space, with a lot of people being excited about the opportunity to secure their home with CCTV, which can spot criminals for them, and a lot of people already using smart locks to keep their place safe. Of course, though, this could impact your life in other ways. Imagine a driverless taxi service that gives you your car for a day, but it can only be accessed with your fingerprint, and this is the sort of future you can expect if the leaders in this industry can achieve their goals. As time goes on, it will only get more comfortable to keep places secure, and technology is leading this charge.

While something like inventory management will seem boring to a lot of people, this side of the business is crucial, especially as more and more companies are giving their teams access to tools like laptops and smartphones. In the past, barcodes and special software were used to keep track of things like this manually. Nowadays, though, things have gotten a lot more streamlined, with some companies being able to track the exact locations of their hardware. This is achieved using GPS and is making it a lot easier to keep employees from making off with expensive tools.

This promises to make it much easier to keep track of your personal belongings, and there are already devices on the market that are supposed to solve the problem of lost keys and wallets. As time goes on, you can expect this market to expand, eventually covering all of the devices you use each day. Just imagine being guided to your car in a busy car park, finding precisely what you want in a store, or always knowing where your pet is; this could make life a lot easier for many people. Of course, though, taking full advantage of this will take some work, as many of the existing systems on the market take a lot of time to set up.

With all of this in mind, you should have a much better idea of how the technology in an office can spill into the consumer space. Manufacturers know that their business clients will always be willing to spend more than average shoppers. This means that they often get things first, and you will have to wait to be able to use the best tech in your home. Of course, though, this isn’t such a big problem, as it means that you will get these machines once they’ve been tested in intense environments.