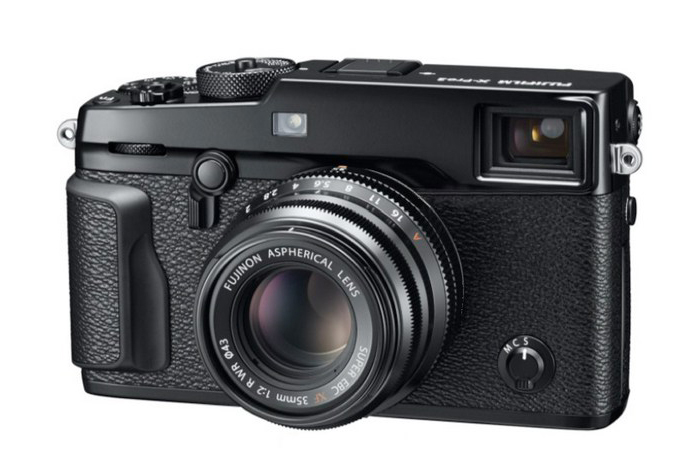 The Fujifilm X-Pro1 was released back in 2012, and was an instant fan favorite for its mirrorless functionality. Fast forward to now, and it looks like the Japanese brand is at it again. A leaked shot of the Fujifilm X-Pro2 was released on Fuji Rumors. The new model has a very similar look to its predecessor, with a small exterior addition of rounded edges. Despite not having much information on the camera itself, it appears the camera’s internal alterations consists of a new viewfinder and control system. According to Engadget, the Fujifilm X-Pro2 is launching on January 15, 2016. Stay tuned as new details get released.