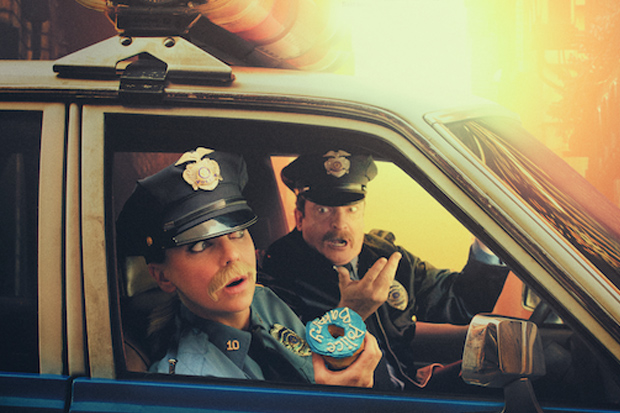 Air New Zealand goes full on Hollywood in their latest safety video and they tapped funny girl Anna Faris to star in it. Alongside her is Rhys Darby, who calls on Faris to star in various film genres to promote safety on a plane. The entire video was shot with the help of Warner Bros. Studios on their backlot in Los Angeles.