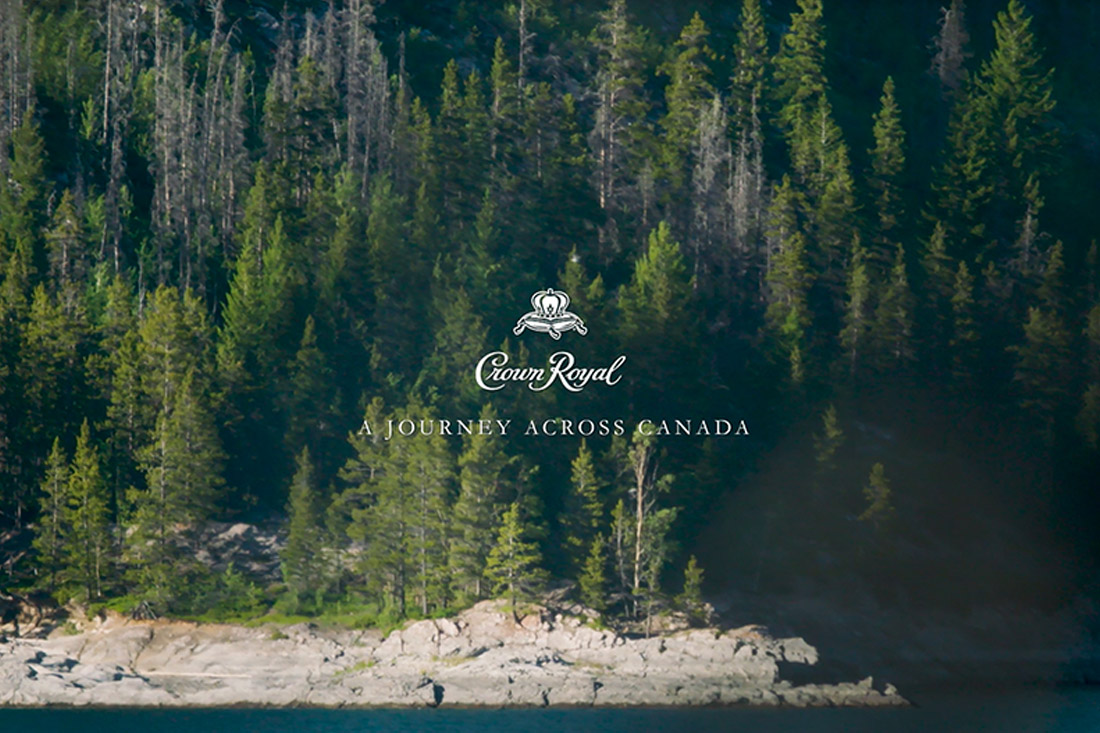 Travel and whisky go hand-in-hand, so it’s only natural for the travel company, Black Tomato to team up with Crown Royal and create an epic once-in-a-lifetime journey across Canada.

To celebrate the partnership and launch of Canada, by Crown Royal, Black Tomato has released a video series that documents co-founder Tom Marchant’s journey across Canada from Gimli, Manitoba–home of Crown Royal Whiskey–to Vancouver, BC. His journey retraces the steps that King George VI and Queen Elizabeth took on their 1939 tour across the continent by rail. This was also the same tour the Royals were gifted the first ever bottle of Crown Royal.

It’s no coincidence that this unique itinerary was developed for this year. 2017 marks the 150th anniversary of Canada, and what better way to celebrate than with a journey across the beautiful continent. Here are a few highlights of the trip:

Learn more about the adventure on Black Tomato.