Carnival Announces the Senior Officers for the New Carnival Panorama 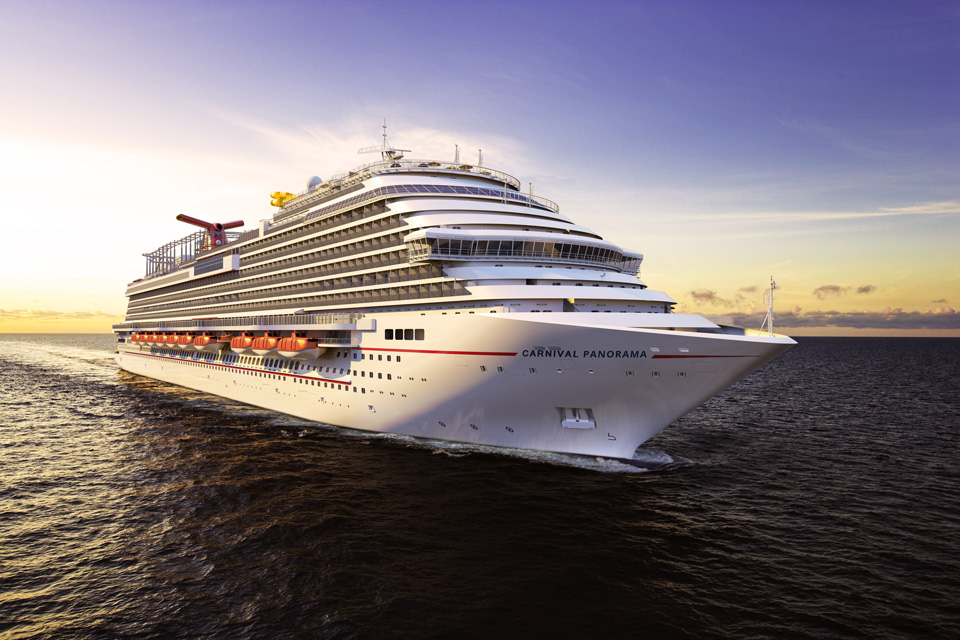 Carnival Cruise Line hasn’t had a ship homeported on the West Coast in over 20 years. This is all about to change in 2019 with the official launch of the new Carnival Panorama, which will be based in Long Beach, California.

While the ship is still under construction at the Fincantieri shipyard in Marghera, Italy, cruise goers can begin planning their vacations as the Carnival Panorama has already began taking reservations. The latest news to come from Carnival Cruise Line regarding the third ship in their Vista Class, following the Carnival Vista and Carnival Horizon, is the announcement of their Senior Officers for Panorama.

The three Senior Officers for the Panorama have close to 100 years of experience combined at Carnival, making them the ideal team to lead nearly 1,400 crew members from Marghera to its inaugural voyage from Long Beach – a three-day cruise to Ensenada operating Dec. 11-14, 2019. Meet the team below:

Captain Carlo Queirolo:  A 33-year Carnival veteran, the Rapallo, Italy, native joined the company as a deck cadet aboard the TSS Festivale in 1985 and, after moving up the ranks, was named captain in 1996. During his three-plus decades at sea, he has commanded just about every ship in the Carnival Cruise Line fleet and been part of the inaugural teams for Carnival Elation, Carnival Paradise, Carnival Glory and Carnival Dream. 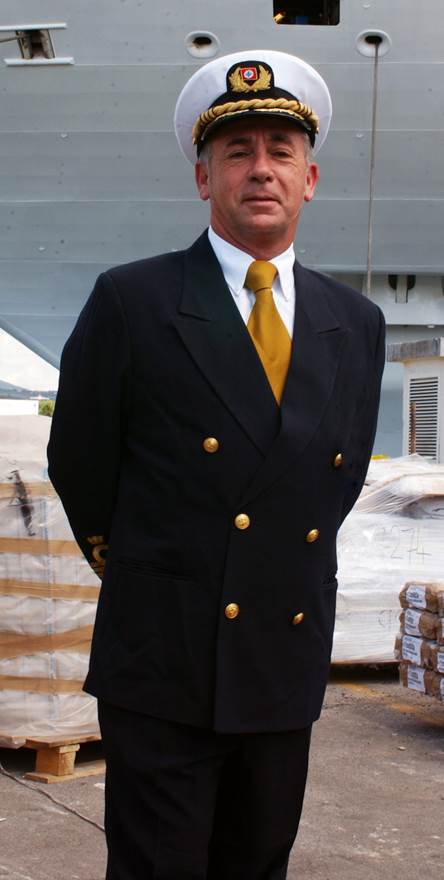 Chief Engineer Nunzio Priolo:  A native of Catania, Sicily, Priolo joined Carnival Cruise Line in 1980 as a third officer after serving in the Italian Navy and working aboard a number of cargo vessels. After moving up the ranks, he was named chief engineer in 2004 and was part of the start-up team for Carnival Miracle in 2004. Over his 28-year Carnival career, he has served on nearly every ship in the fleet. 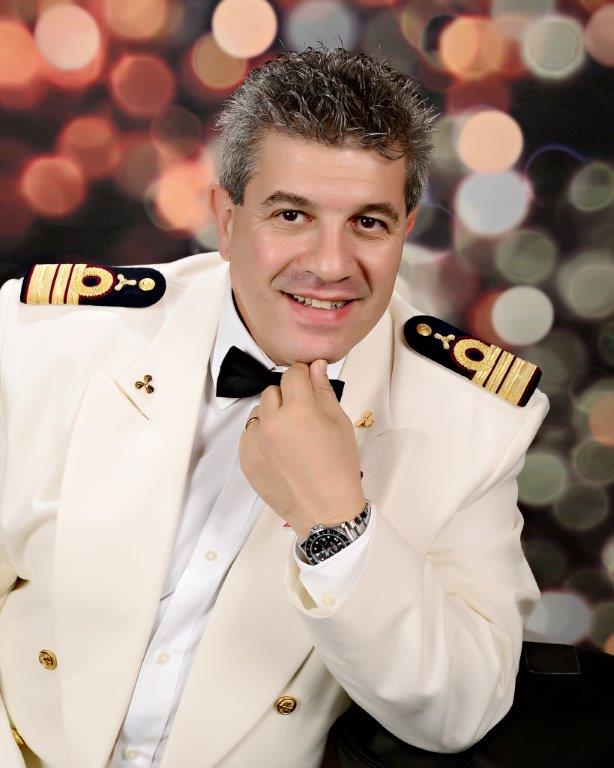 Hotel Director Damir Mrsic:  Mrsic joined Carnival in 1993 as a member of the beverage operations team and was named hotel director in 2009. During his Carnival career, he has worked as bar manager and food and beverage manager, while serving on the start-up teams for Carnival Legend, Carnival Freedom and Carnival Splendor. A native of Zadar, Croatia, Mrsic graduated from the Maritime Academy in Salzburg, Austria. He worked in several hotels along the Adriatic Sea before joining Carnival. 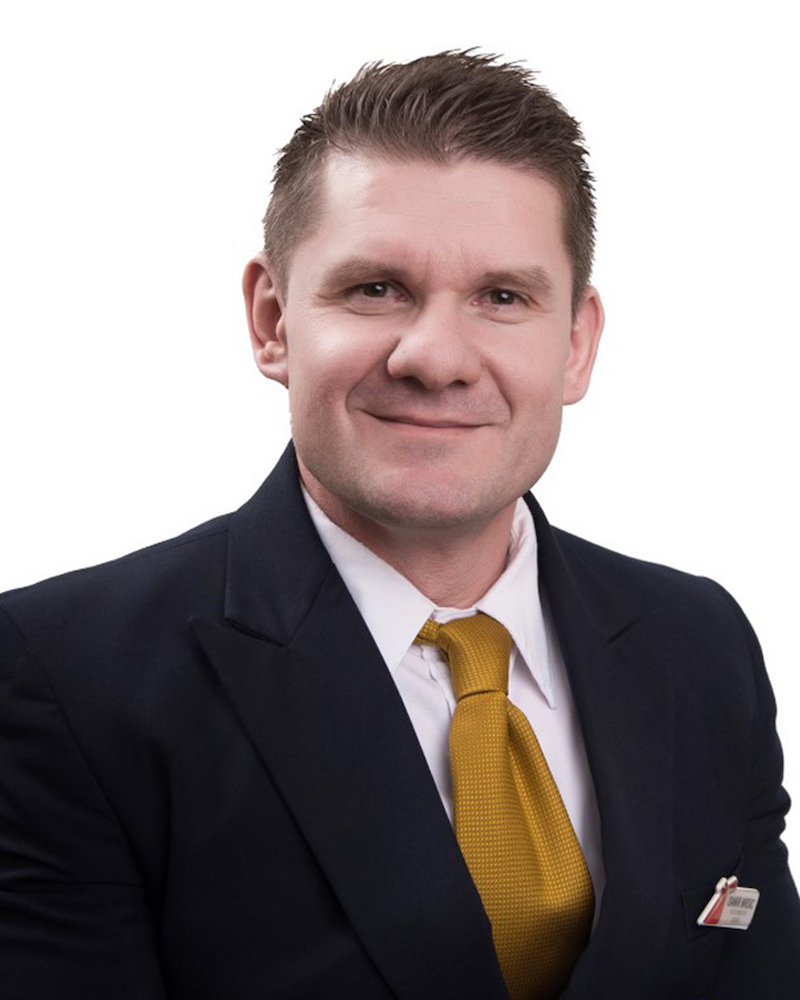 After its inaugural voyage in Ensenada, the Carnival Panorama will be setting its sights on the Mexican Riviera with year-round seven-day cruises starting Dec. 14, 2019. Stops will include Cabo San Lucas, Puerto Vallarta and Mazatlán.

Similar to its Vista siblings, the Carnival Panorama will feature both indoor and al fresco dining, including the Fahrenheit 555 steakhouse, Bonsai Sushi, Bonsai Teppanyaki and Guy Fieri’s Pig & Anchor Bar-B-Que Smokehouse|Brewhouse. Additionally, the ship will also feature attractions like bike-ride-in-the-sky attraction SkyRide, a massive WaterWorks aqua park, and the SportSquare recreation area, along with vibrant Havana section with tropics-inspired staterooms and its own Cuban-themed bar and pool, Family Harbor featuring extra-roomy accommodations, the Family Harbor Lounge and the luxurious Cloud 9 Spa.

I’m really excited to see the Carnival Panorama in person next year when it docks in Long Beach. Hopefully, we will be able to take you on a cruise so you can see it first-hand. If you’re ready to book your next cruise vacation, visit Carnival.com.