Fashionable Ski Locations for Winter 2018, From Furano To Wengen

With ski season just around the corner, resorts all over the world are vying for a share of the billion-dollar market, hoping to make it big. But as the years roll by, different resorts rise to prominence, whether it’s because of improved facilities, better powder, or just because they happen to reside in a fashionable destination.

Of course, some skiers are happy to return to the resorts they know year after year, but many of us want to branch out and explore new locations. The question is, where? Here are some of this season’s most attractive destinations, from Furano in Japan all the way to Wengen in the Swiss Alps. 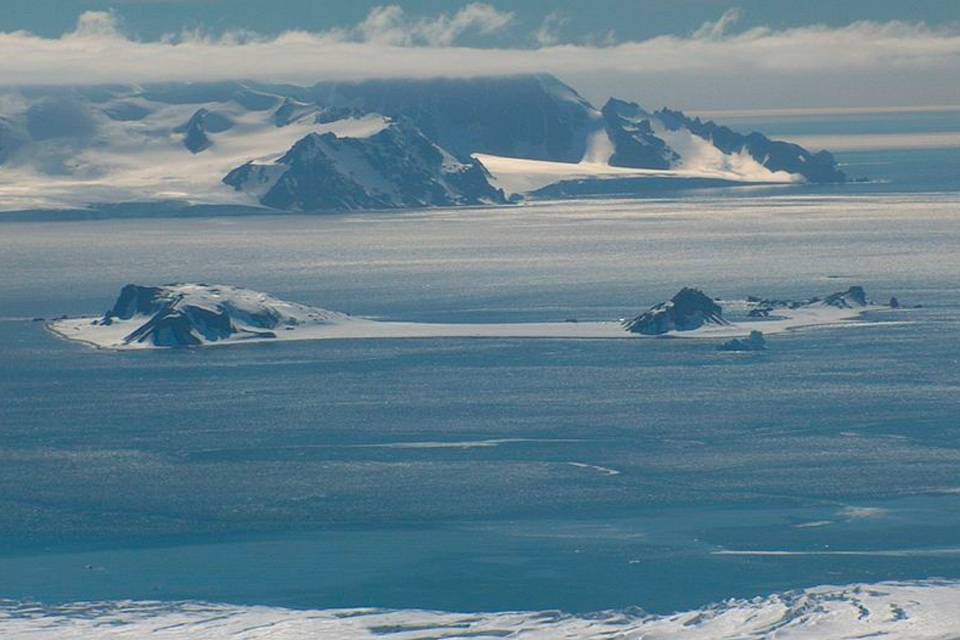 Antarctica is the most remote place on the planet. The nearest full-time settlement is more than 2000 miles away on the Chilean peninsula, jutting out into the southern ocean. As a result, you wouldn’t think that Antarctica would make an excellent ski location, but you’d be wrong. Tour operators have realised that the continent is the perfect place for skiing. It’s virtually unspoilt because nobody lives there, and yet it provides powder all year round, even on Half Moon Island on the Antarctic peninsula.

Obviously, you won’t be venturing into the interior of the continent – it’s too remote and the weather too extreme. But travel operators run flights from Punta Arenas in Chile, taking skiers to the slopes of the northern-most fringes of the frozen continent. Temperatures in December are reasonable (because it’s in the southern hemisphere), and the days are long, meaning that you can be out on the mountains from early in the morning until late at night. Flown in by helicopter, this is an adventure of a lifetime, and only for the most skilled of skiers.

It’s easy to see why people love Wengen. The village itself is relaxed and chilled out, and the facilities are excellent. There’s something for everybody here, from family runs to black routes, and even some opportunities for off-piste excursions.

What’s nice about Wengen is that the resort retains its traditional feel. It’s not a huge place, and that’s the way many people would like it to stay. There’s a community feel here, and when you get on the slopes, you don’t feel like just another tourist on the conveyor belt, but an individual with an opportunity to explore a vast wilderness. Accessible by train, Wengen offers great scenery, low levels of traffic, low noise and pollution, and a calm atmosphere to unwind. 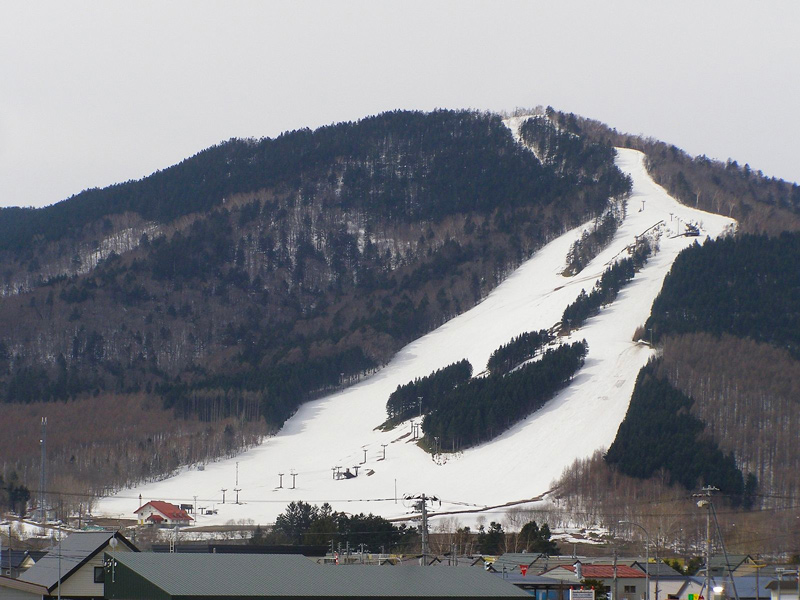 Hokkaido is the most northern island on the Japanese archipelago. It’s also the wildest. It’s the place people go for outdoor adventures, particularly in the winter time. This year, Furano is set to shine, thanks to TV series in western countries that give a glimpse into what the resort has to offer. Although there are marked slopes, there are plenty of off-piste opportunities here too through forests of silver birch. You’ll have to wrap up warm though – the island is notoriously cold in the winter and has a very different climate to the Japanese mainland.

When Iran was in the control of the Shah in the 1970s, the country developed a bit of a reputation as a ski resort. But as the decades wore on and troubles in the middle east grew, people forgot about it and looked to other places. Now though, thanks to a more relaxed approach to tourism in the region, skiers are returning.

The country operates tours through the major resorts of Darbandsar, Shemshak and Dizin. Tours run throughout the season but are most popular at the end of January and beginning of February.

Jackson Hole offers some of the scariest skiing in the Rockies, thanks to the infamous Corbet’s Couloir. The location is best explored with the help of a guide who can warn you of upcoming hazards and also show you the best routes, some of which can be a little hard to find. There are double-black runs galore here, so experienced skiers will find plenty of challenge.

Why is Jackson Hole so popular this season? It’s mainly thanks to the destination’s eco-friendly stance. Hotels here, including the Hotel Terra, are trying to do their bit for the environment and reduce their impact, something that is popular with progressive tourists and those who care about preserving nature.

The resort also offers some of the best apres-ski in America, with hotels offering spas, infinity pools and three-course meals.

Which ski resort will you visit this year?