I’ve always wanted to road trip through Ireland and Scotland, but have yet to make the time to research what I would need to see and do while there. Thankfully there is Wilderness Ireland and Wilderness Scotland, Europe’s No. 1 Rated Travel Company who have crafted six self-guided tours that you can book for the summer. This article highlights their Ireland itineraries only, but implore you to discover their road trips throughout Scotland as well.

Fans of Lord of the Rings and the Hobbit will love to walk in the footsteps of J.R.R. Tolkien at the Burren National Park, where the author found inspiration for Middle Earth. This 7-day itinerary will have you exploring Connemara, Dingle & the Cliffs of Moher. The trip begins with an early morning hike along the Cliffs of Moher, followed by a drive to one of Kerry’s secret beaches, offering panoramic lookout points and the chance of seeing Atlantic dolphins. Traverse across the beaches, cliff faces and ruins of Clare Island, which was once a hideaway for Pirate Queen Grace O’Malley, before spending the day with one of Wilderness Ireland’s wildlife experts in the Blasket Islands—a now-abandoned community once known for their significant literary history. 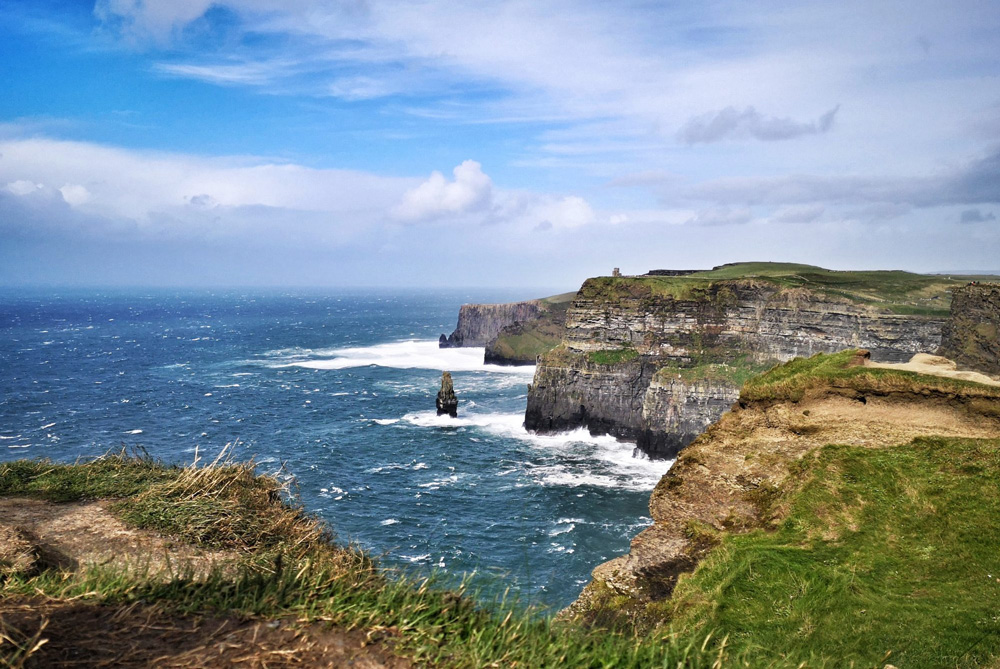 First up on the Ring of Kerry road trip is Killarney National Park, where road-trippers will have the option to take on the trails for aerial views or see the lake from a different perspective, via a boat. On the 7-day Kerry, West Cork & the Haven Coast tour, a local guide will bring travelers to little-known fishing spots, so be sure to pack your best rod and fishing line. Later, forego your wheels and take a cable car ride to a remote island for a family-friendly hike. As the drive along the Wild Atlantic Way comes to an end, the town of Kinsale offers jaw-dropping coastal hikes and traditional Irish meals being dished out at some of the most culinary-minded restaurants in the country. 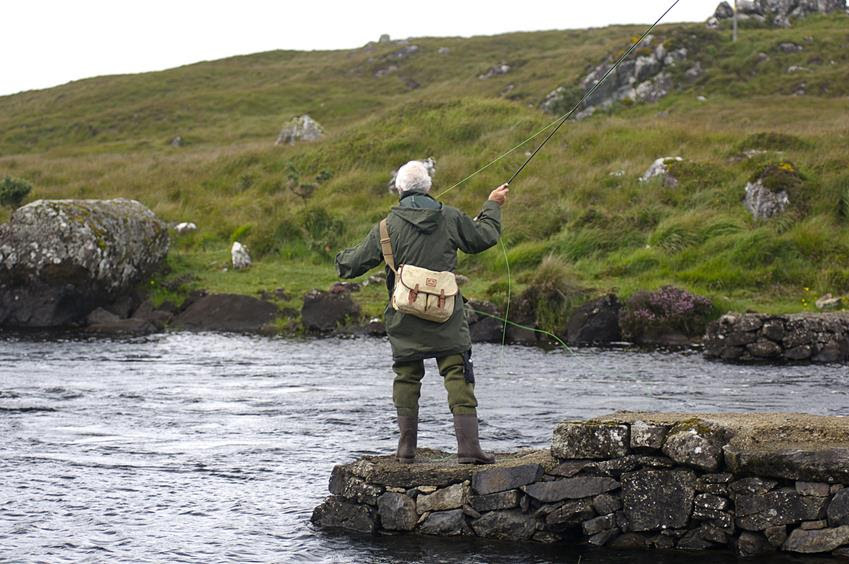 Track Down the Wildlife of Ireland’s East Coast

On Wilderness Ireland’s 7-day Belfast, Giant’s Causeway & Donegal, head for the mystic Mourne Mountains that inspired CS Lewis’ Narnia series before driving to the lively town of Belfast where a decidedly citified culinary scene awaits. A resident guide will meet travelers for a day of island hopping along the Causeway Coast where puffins, seabirds and occasionally whales, can be spotted. In Derry, walk the grounds of one of Europe’s only remaining walled cities, still intact to date, then depart to hike in Glenveagh National Park. Visit some of the highest sea cliffs in Europe, the Slieve League Cliffs, for a pilgrimage hike to a once illicit mass rock, before topping off the trip with a draught in Donegal. 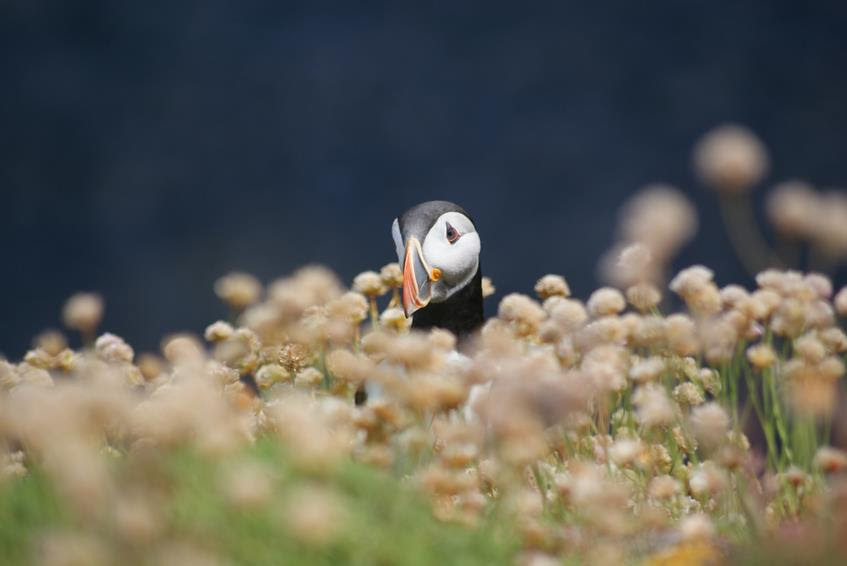 Have you been to Ireland before? We would love to hear about any experiences you have had there and where you visited. We are planning an Ireland road trip real soon and would love to add even more for us to do while there, so don’t hesitate to leave your tips and suggestions in the comments below.