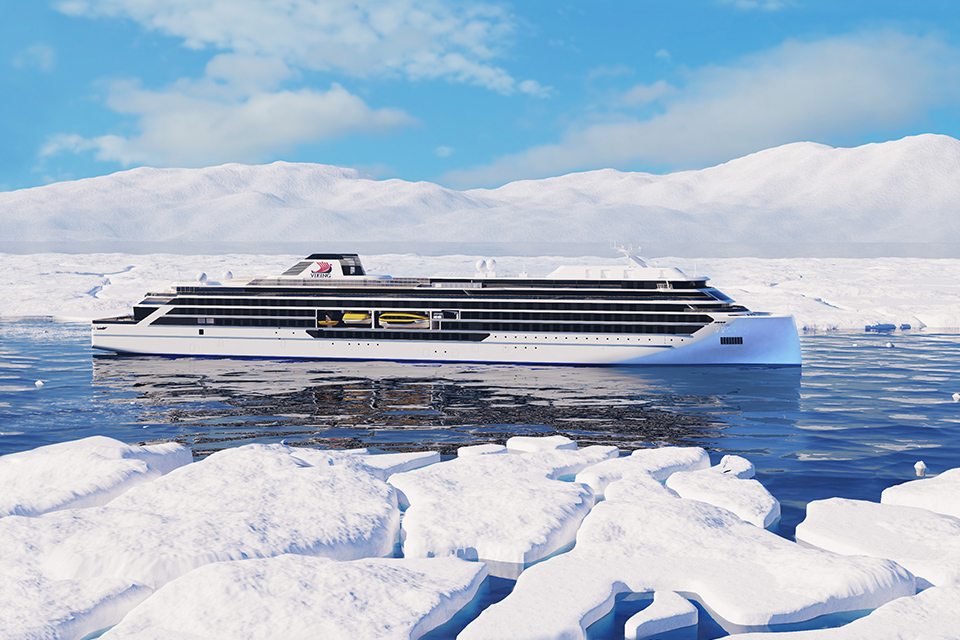 Last night, details of Viking Expeditions was unveiled by Chairman Hagen at a celebratory launch event at The Beverly Hilton in Beverly Hills, California. I was one of the lucky media invited to attend the event and see a first glimpse of what’s to come for the cruise brand in 2022. Here’s what I learned.

As part of an exclusive preview, past Viking guests have been able to book select Viking Expeditions polar itineraries since October 9. Starting today, January 15, all expedition voyages – including the new Great Lakes itineraries – are available to the public for booking.

“We invented the concept of modern river cruising when we launched in 1997; then we reinvented ocean cruises and became the ‘World’s Best Ocean Cruise Line’ in our first year of operation, as well as every year since then. Now, in creating ‘the thinking person’s expedition,’ we are perfecting polar expedition cruising, and we will usher in a new era of comfortable exploration in the heart of North America. Our guests are curious explorers. They want to continue traveling with us to familiar and iconic destinations, but they would also like to travel further. We began as Viking River Cruises; then we evolved into Viking Cruises with the addition of ocean cruises; today we stand singularly as Viking, offering destination-focused voyages on more than 20 rivers, five oceans and five Great Lakes, visiting 403 ports in 95 countries and on all seven continents.”

Viking worked closely with some of the world’s most prestigious scientific institutions to develop the new expedition voyages. Their lead partner for Viking Expeditions is the University of Cambridge’s Scott Polar Research Institute. This unique relationship is bound by a Viking endowment for scientific research, part of which includes Institute’s scientists taking fieldwork on board Viking’s expedition vessels. Additionally, Viking has partnered with the National Oceanic and Atmospheric Administration (NOAA), whose scientists will join expeditions in the Great Lakes to conduct research focused on changes in the region’s weather, climate and ecosystems. NOAA scientists may also offer lectures about the Great Lakes’ unique environment to Viking guests during these voyages. 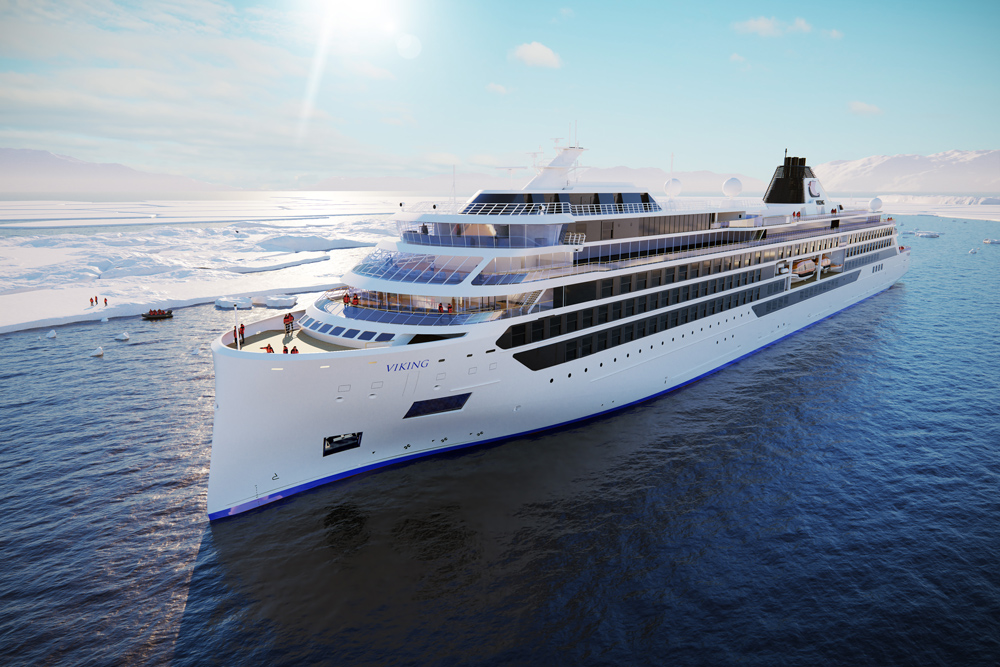 I will be featuring Viking Expedition Inaugural Voyages: 2022-2023 in an upcoming post, so stay tuned for that.

What I was most excited about with the announcement of Viking Expeditions was what the new ships would look like. Viking has put out a pretty stellar rendering video of what you can expect from Viking Octantis and Viking Polaris.