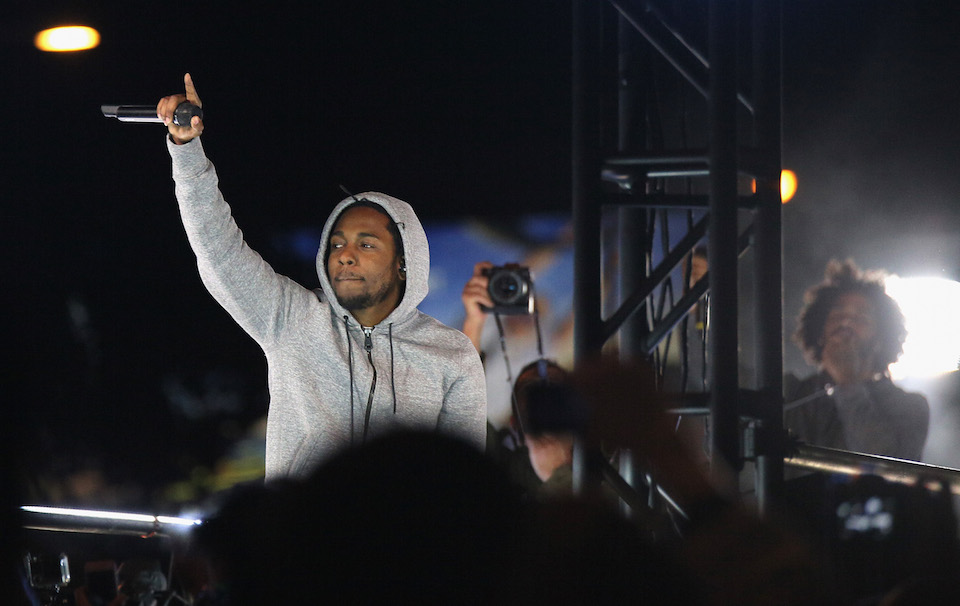 Reebok and Kendrick Lamar took over the streets of West Hollywood with a live performance unlike any other. Combining fitness and music, Reebok invited 100 media and influencers to #GETPUMPED wearing their new ZPump Fusion shoe and running alongside a custom flatbed truck where Kendrick performed an impromptu set. “Reebok and I have a shared goal to inspire, so helping people to get pumped though music and fitness was perfect – performing in such a unique way, creating a real experience and encouraging people through a run in my hometown of LA. Partnering with Reebok, we always want to do something different and that will get people moving and this is an example of us coming together to create something special.” said Kendrick Lamar

The #GETPUMPED event was Kendrick’s first performance since releasing his critically acclaimed album, To Pimp a Butterfly. Watch the video below and see how the entire evening played out.