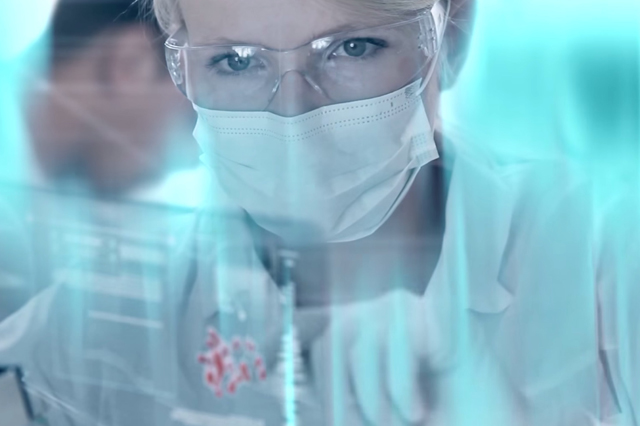 If you’re on the internet you probably couldn’t help but see this ‘fish playing fetch like a dog video.’ Turns out there’s an extended version, which just popped up on YouTube yesterday, which purportedly shows that fish can’t really play fetch… unless they’ve had their mind replaced by that of a dog’s.

The video points people to a company Phoenix Biogenic, which appears to be part of an elaborate viral campaign. If anyone has a clue as to what this is all for feel free to top me off in the comments below.