Bored Of The Internet? Try These Things

Ah, the internet. It gives us so much, asks so little in return, and yet…who can deny that it does get a little boring from time to time? Sometimes it feels like we’re just hitting up the same sites over and over again, waiting for them to deliver a dopamine hit which, when it arrives, never truly satisfies. If you’re like most people, those sites are the social media websites, namely Facebook, Twitter, and Instagram. But though it might not always feel like it, there’s so much more to the online world than just these popular websites. Below, we take a look at some ways to liven up your digital experience.

If you’re in a loop of three or four websites, then of course you’re going to get bored. There’s only so much new content they can pump out, and in any case it’s all going to start feeling the same after a while. So look at finding some new websites to keep you entertained online. If you don’t know where to look, try Mix, which was previously known as StumbleUpon. It’ll give you a list of pages on websites you’ve probably never visited before based on your interests. Instead of mindlessly scrolling through Facebook, you’ll be able to get new and interesting content that’s tailored just for you.

The thing about the internet that people sometimes forget is that it holds all the information ever recorded, right there in the palm of your hand. So that makes it an excellent tool for learning, as you can imagine. In the olden days, it would be difficult to learn a new language without immersing yourself in that world, but thanks for the internet, you can learn a language from the comfort of your own home. There are many websites, apps, and videos that walk you through the process of picking up a foreign tongue, and it’s really not as difficult as people think. In a few months, you’ll be able to wow your friends with a second language, and all you’ll have done is switch how you’re using the internet. 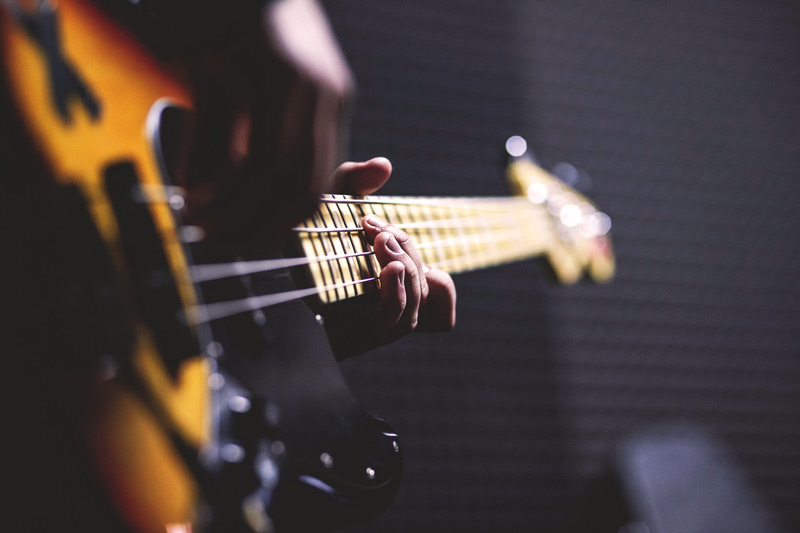 If learning a second language isn’t interesting to you, then how about a musical instrument? You can learn the basics of any instrument just through YouTube tutorials, or you can dive in deeper by paying for a paid subscription to a professional service. On a rainy day, you won’t be wasting time on websites that serve no end; you’ll be learning how to shred a guitar, blow a tune on the harmonica, or play along with your favorite Christmas tunes on the piano. 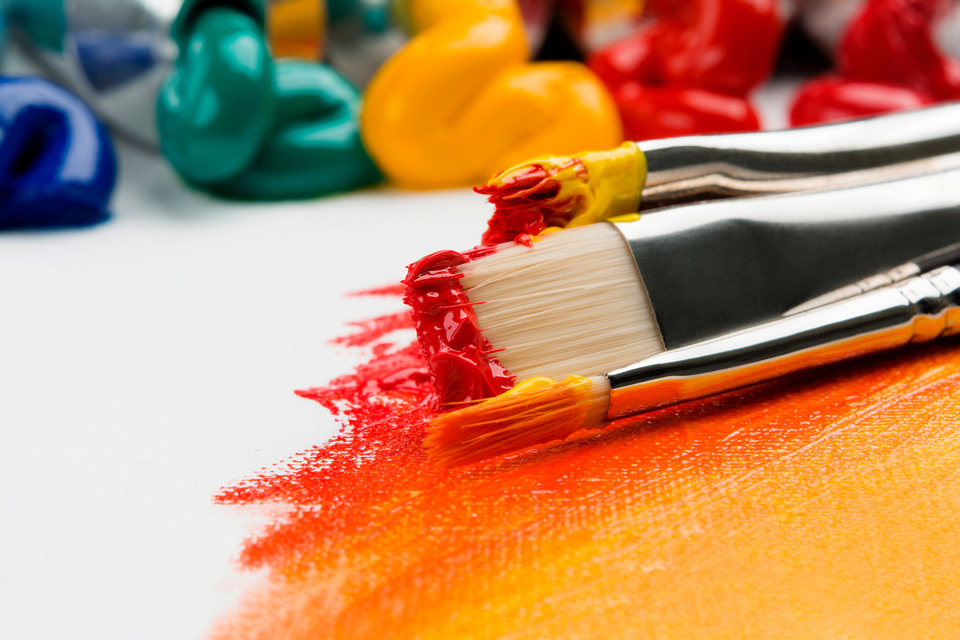 Most people have a creative pursuit in their life, be it writing, making art, or creating videos. Thanks to the internet, you’re able to share your creations with people who aren’t your friends or family members! No matter what you do to show off your creative side, you’ll find that there’s a welcoming, supportive community to help you make your creations even better. In time, you might find that you’ve hit a point where you’re able to sell your creations online or at least make a name for yourself.

Load Up The Shows

Sometimes, you just want to have some downtime. Yet while things like Facebook can feel like they’re relaxing, they’re actually not. For starters, what you see on there usually isn’t that interesting, but secondly, your mind isn’t relaxing – it’s still operating at high capacity. If you want to switch off, you need to just receive entertainment, rather than be involved in the process. And when it comes to that, we have to thank our lucky stars for websites like Netflix. It allows you to spend many an hour just kicking back and binge-watching some of the best television ever made. When it’s dark and stormy outside, pull the curtains over and settle in for a Netflix marathon.

Of course, you won’t always have time to watch TV shows on Netflix. Indeed, sometimes it’s better to watch zero rather than one because you know you’ll only want to watch more once the episode has finished. Fortunately, the internet is awash with high-quality comedy and educational videos. If you feel like laughing, check out some prank videos, which you can watch here. If you want to think new, you can take a look at Ted Talks. If you only have fifteen minutes or so, this is a great way to pass the time and get something out of your internet use!

Set Up Your Own Site

You don’t have to only be a passive internet user. You can be part of what’s out there, simply by setting up your own site! This is much easier than people think, and can be free, thanks to free website platforms. There are few rules as to what the website has to be about. Just pick something that you’re interested in, and get going. You should go into the enterprise without any expectation of making money, but the truth is that it might become a reality if you know what you’re doing and the site becomes popular. 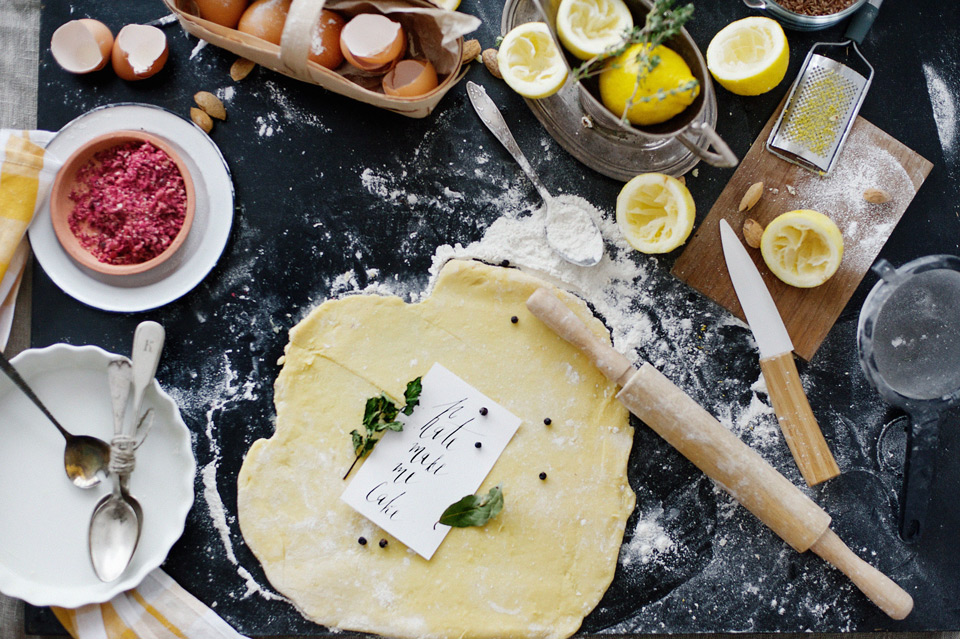 Most of us are in the habit of just making the same meals over and over again. Why not mix things up? You’re not a chef, so you’re not exactly going to create a new menu for yourself, but this is where the internet comes in. Whatever diet you follow, you’ll find plenty of websites offering easy to make, healthy, and – most importantly – tasty meals that make cooking and meal times interesting again.

One of the best things about the internet is that it gives a voice to the people who were previously voiceless. So why not look at using your internet use to do good? You can read up on the organizations who need help, or simply make a difference by switching from Google to a search engine site like Ecosia, which plants trees everytime you make a search! 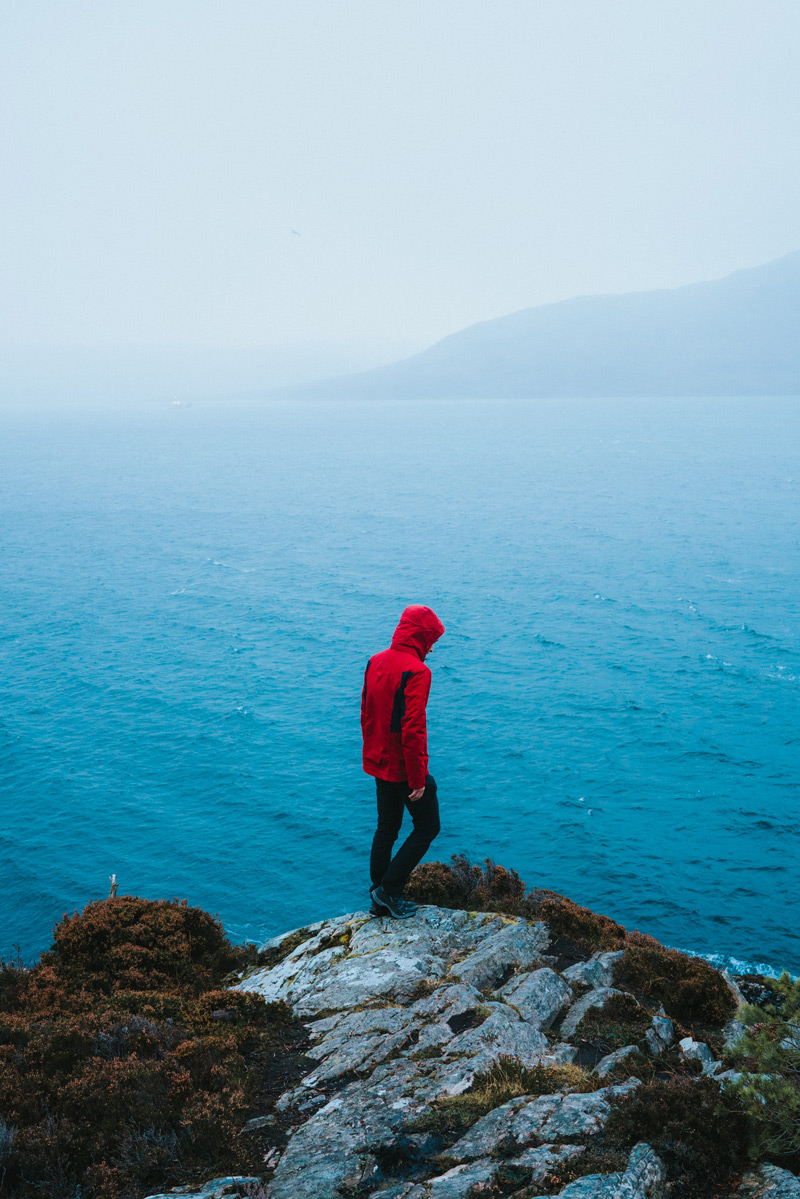 It won’t take long to get a bit down about the world if you’re just looking at Facebook or reading the news. But there’s plenty to be inspired by online, too. Take a look at reading inspirational blogs or following the adventures of people who are trying to make a difference in the world on YouTube.

There is a wide range of benefits to having a large social group. While you might have a core group of friends who you always hang out with, they’re unlikely to have all the same interests as you. And life is all about trying to new things! So why not use the internet to find like-minded people, and try something new in the real world? Sites like Meetup.com are a great way to learn about activities and social groups in your area. You can go down, meet some new people, and if you like it, you might just have a new hobby and group of friends in your life. People tend to think that the internet keeps us separated or indoors all the time, but it can be a great way to get to know new people, too.

Because the internet is everywhere, it’s easy to forget that it’s a tool. And like with most tools, how you use it will depend on how much good it does for you. As we’ve shown above, the world wide web can inspire, educate, entertain, and much more, if you’re looking in the right places.