Getting My Turkey Green Bean Picadillo Back

The deeper I get into my 30s the more I’ve noticed those subtle early signs of aging creeping in. The smile lines around my eyes are sticking around a little longer, there’s definite popping when I stand up or sit down, and exercise is becoming more and more necessary to maintain my weight. While most of these things I was relatively ready for, I have to say there was one that took me a bit by surprise: heartburn. Of course, I’ve experienced it plenty of times before, but the instances were few and far between. But then, seemingly all of a sudden, it felt like it was coming on at least several times a week.

Initially, I decided to cut out the foods I thought might be causing it, which was basically anything spicy. I’m sure you can guess, this didn’t really do much. So, I did a little research. In case you’re not aware of it already, it turns out that if you’re susceptible to frequent heartburn, nearly everything will set it off. Dairy, fatty foods, acidic foods including things you wouldn’t think of like tomatoes and chocolate, and even onions and garlic.

I know I’ve already mentioned it a thousand times, but Sarah and I love to cook—and we’re not too shabby at it either. Unfortunately, even now I can’t really think of a single meal we make that doesn’t have at least one of those “risky” aspects to it. I mean, any good dish is probably going to have a balance of all of them to some degree. In the end, my choices were to either face the fact that I’m getting closer to my mortality and fix the problem, or ignore it and actually wish that it was coming faster because all I could eat is bread and water. I went with the former.

So, I started taking an acid reducer and…I CAN EAT AGAIN. Crazy.

Full disclosure, I did take a minute to make sure I was picking the option that would work best for me. I ended up choosinga new product on the market: Omeprazole Orally Disintegrating Tablets (ODT[RC2] [SC3] ). Instead of taking care of issues after they pop up, or having to remember to take a pill every time I’m going to eat something bad, it’s a 14-day treatment regimen to fix the issue causing it in the first place.All it took was one strawberry-flavored dissolving tablet a day for two weeks and I was set.  No water needed, either, which ispretty sweet.

Omeprazole ODT worked for me in just a little over 24 hours, however it can take up to four days to feel the full effects of the medicine. It’s not recommended to take Omeprazole ODT for more than 14 days, or more often than every four months, unless directed by your doctor. 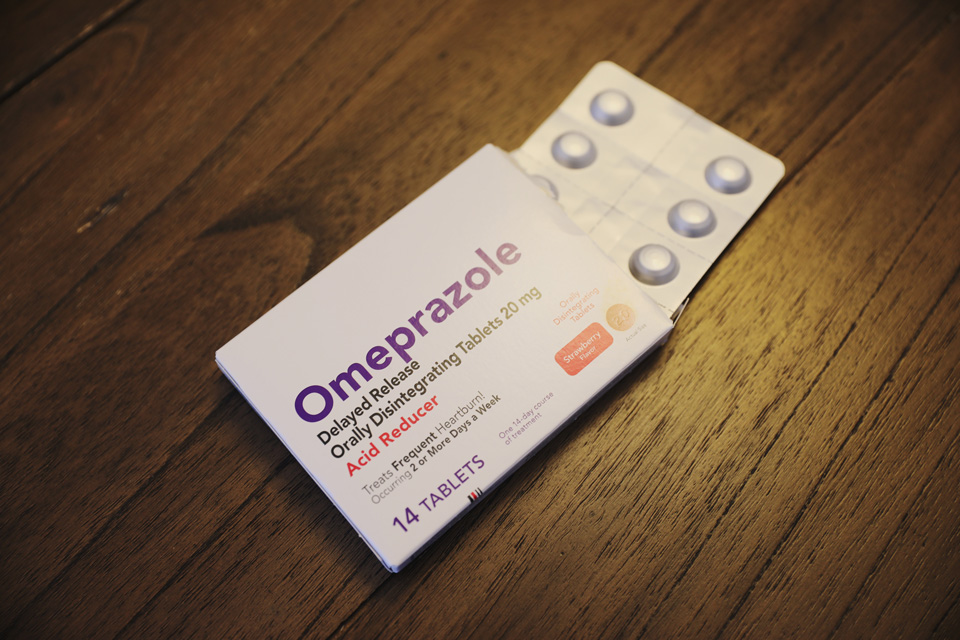 To celebrate my being on the road to recovery (less than a week into the treatment course), Sarah and I decided to make what is probably one of my favorite meals: Turkey Green Bean Picadillo. It’s a mix of a bunch of good stuff, including three of the things that would have really hurt before, like the tomato, green olives, and spices that go into it. But this time, I was totally fine. I was so relieved; I honestly might have told you it was the best thing I’d ever tasted. 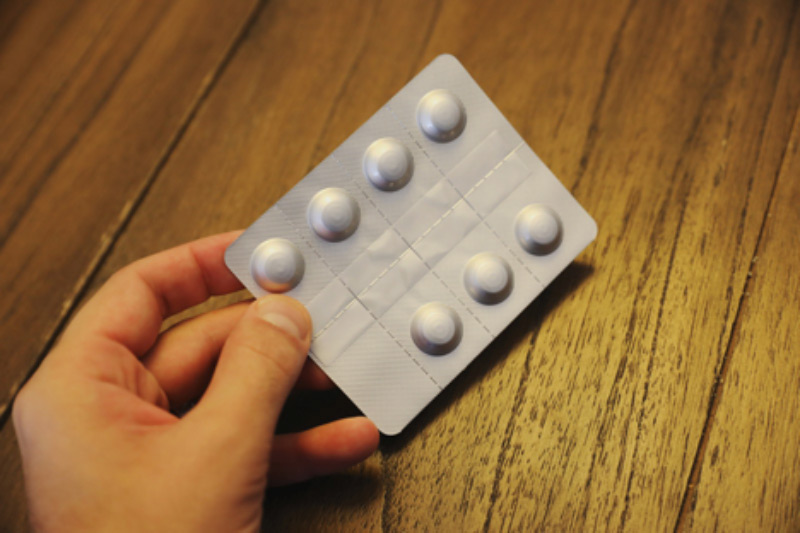 Now, before I go I do want to clarify that Omeprazole ODTis not just for people that are getting older (or are only 32 and overdramatic). It’s for individuals that find they’ve been experiencing heartburn two or more days a week. If this sounds like you, here’s where to find Omeprazole ODT in a store near you.

And when things are all good and taken care of, you should also definitely make some of our Turkey Green Bean Picadillo for yourself. You can find the recipe below: 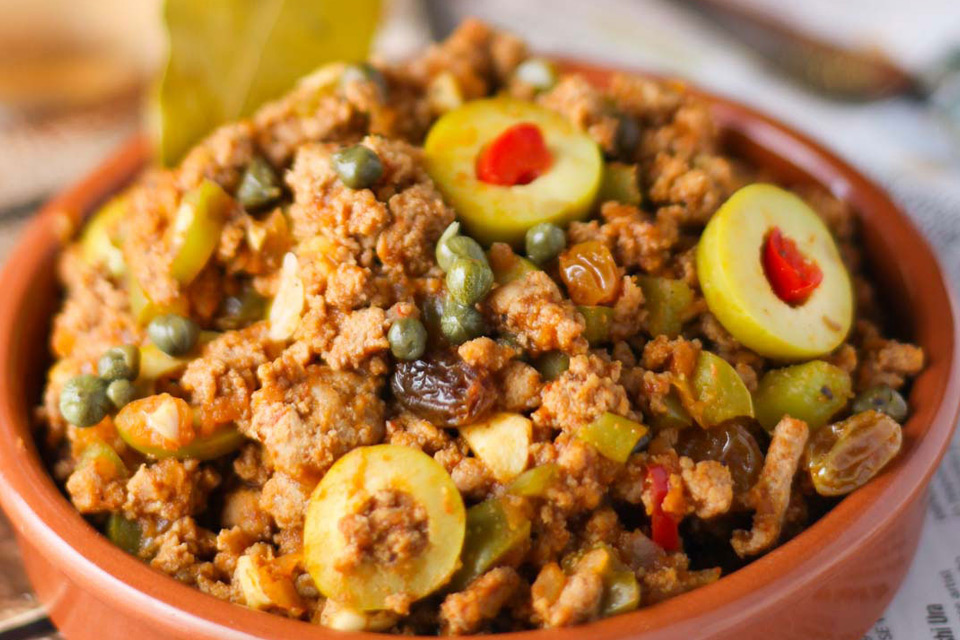 *If you’re looking to add a little extra bulk to the meal, I’ve found mixing in a can of lentils perfect