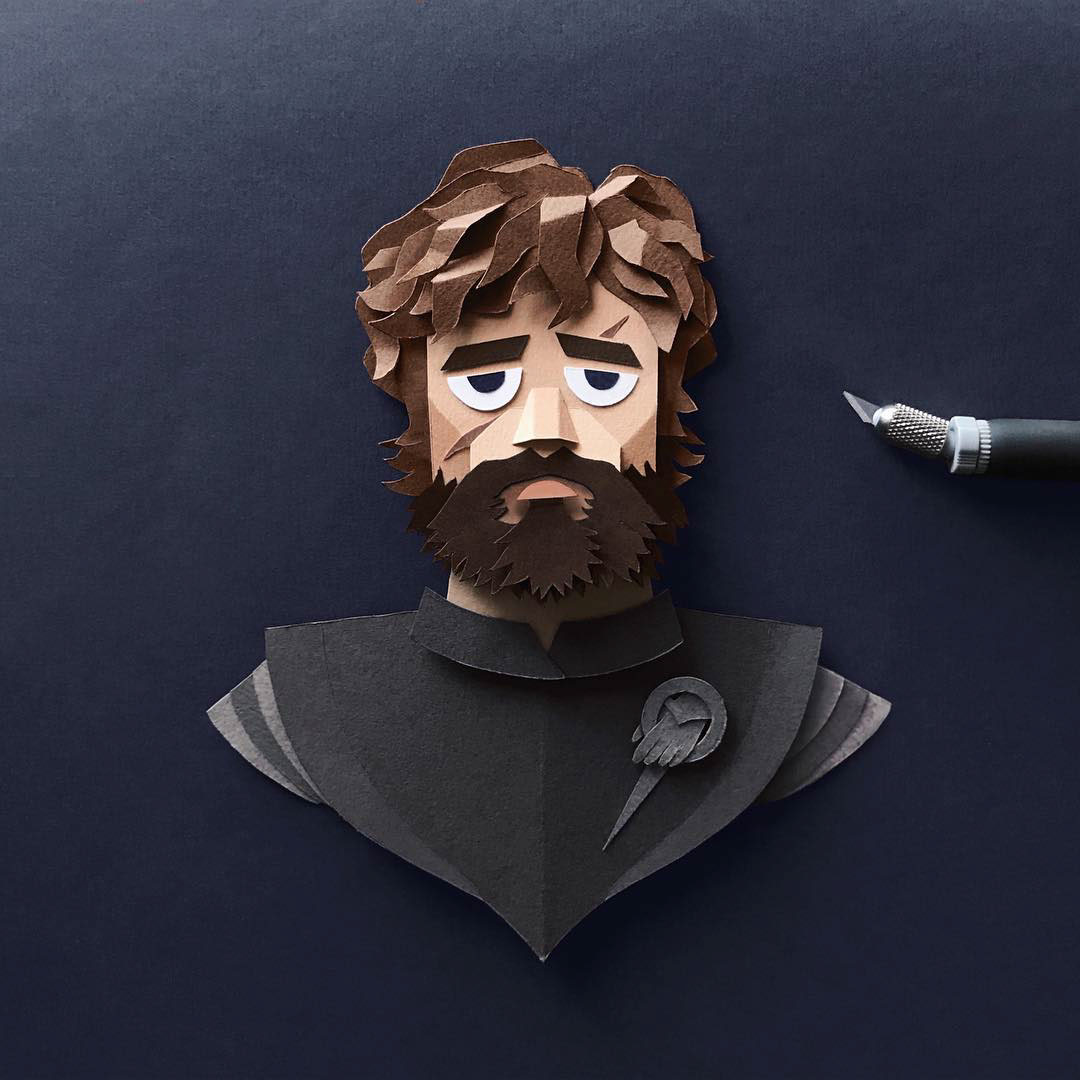 According to DaysTillGameOfThrones.com, we only have 70 weeks and 6 days to go until next season of Game of Thrones!

…Yeah, that sucks pretty hard. In the meantime we’ll just have to continue getting by with rewatching the series from start to finish, rereading all of the books (if you’re a true super-nerd like me), and scouring the internet for gems like these papercuts. Using only paper and an X-Acto knife, Philippine artist Robbin Gregorio created these impressive paper bust illustrations of 10 Game of Thrones characters. I think what I love most about them—aside from the fact that they were inspired by arguably the best show ever—is how Gregorio managed to make them both simple and intricate at the same time. From the fabric patterns to hair, every piece of paper comes together to perfectly depict the essence of the character, without going over the top. Check them out below. And then come back in 6 months and look at them again, and then again 6 months after that, and then you’ll only have about 6 more months to go until the final season finally begins. -_- 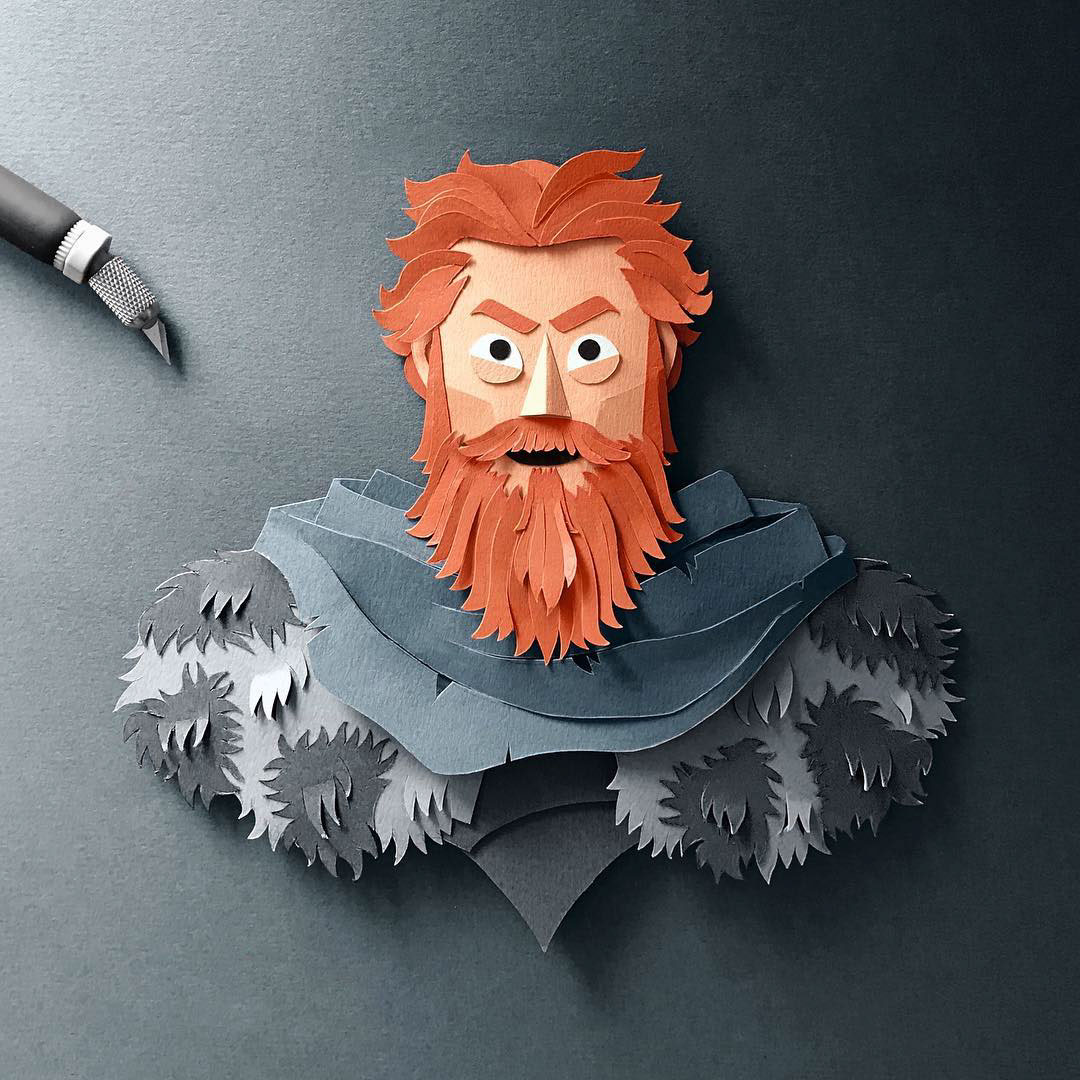 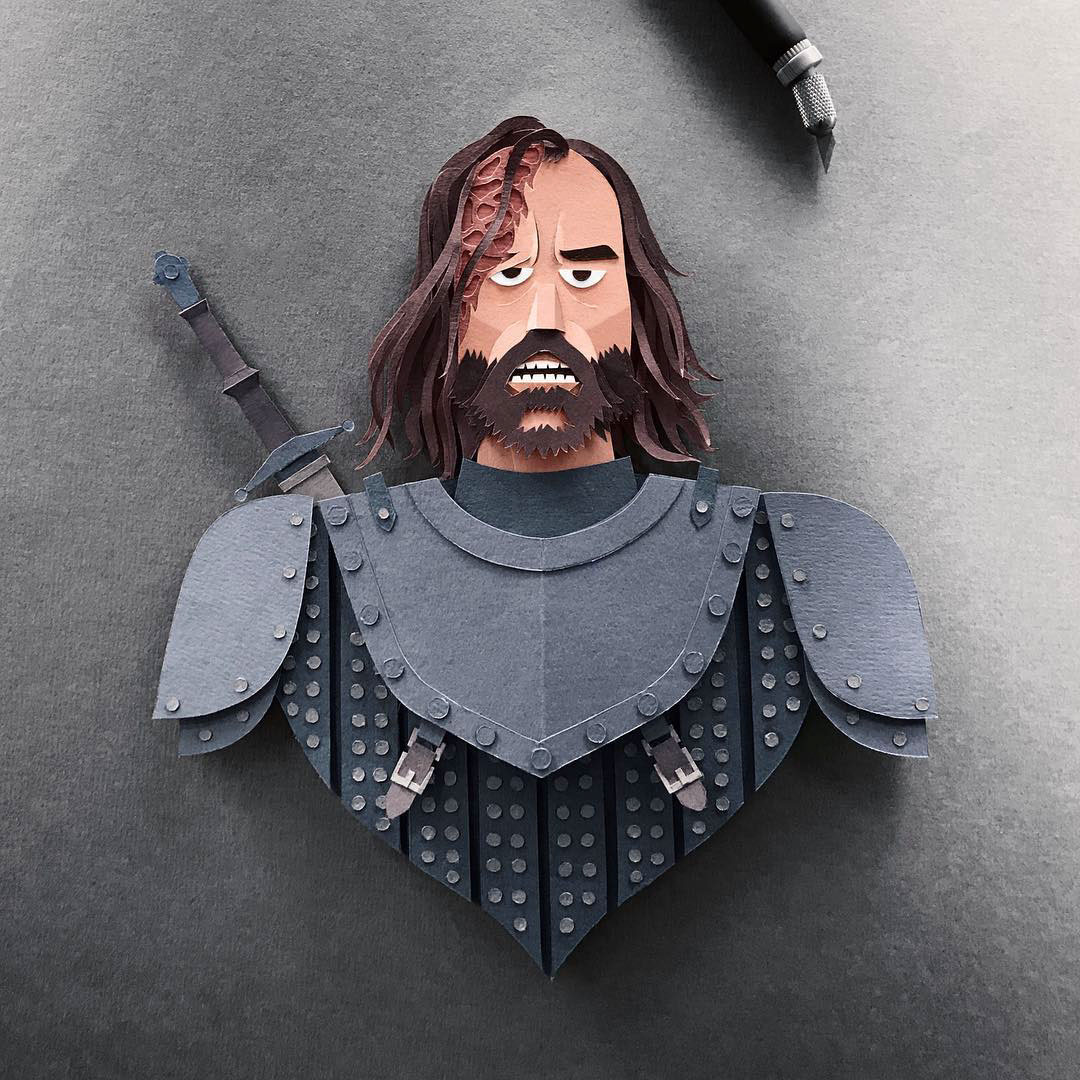 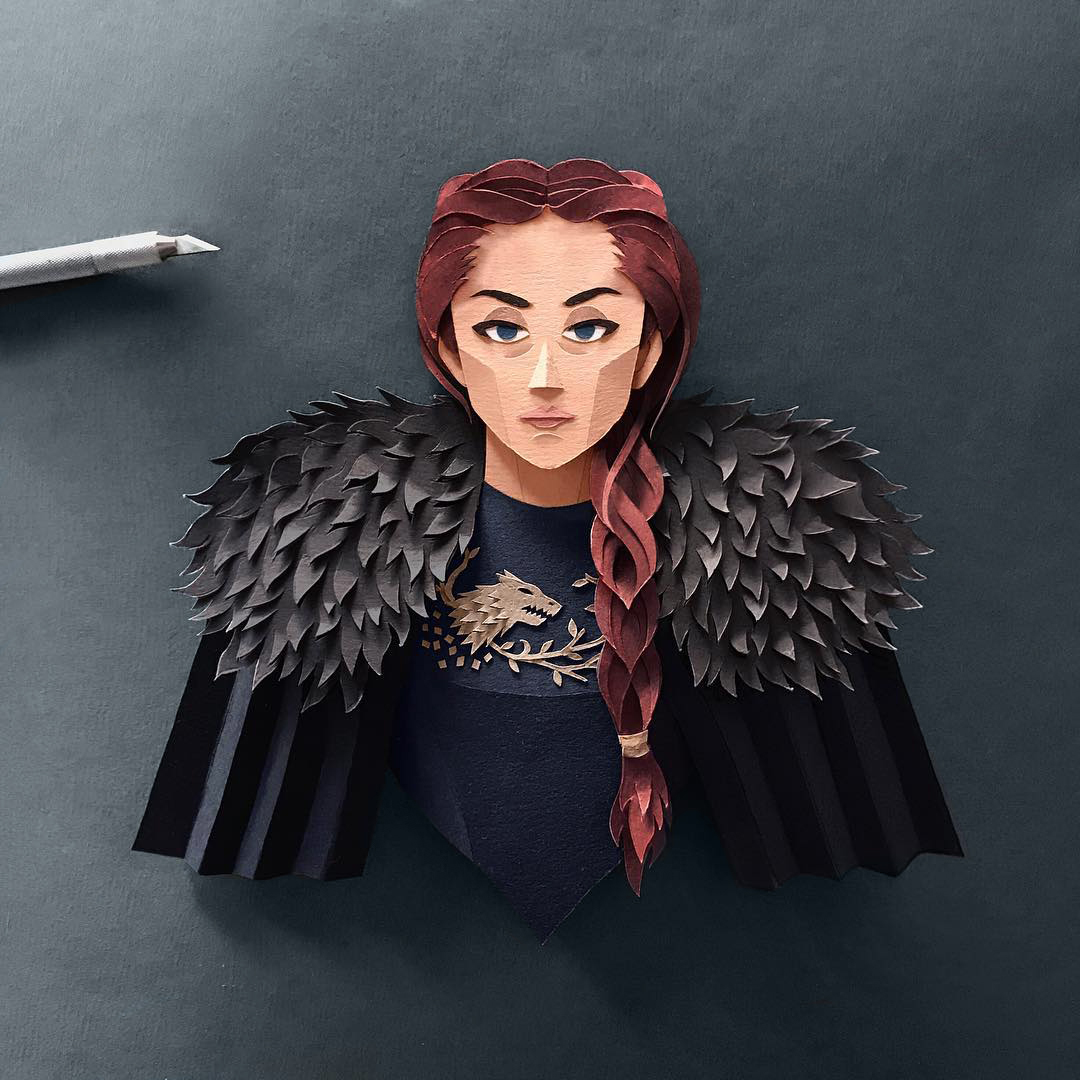 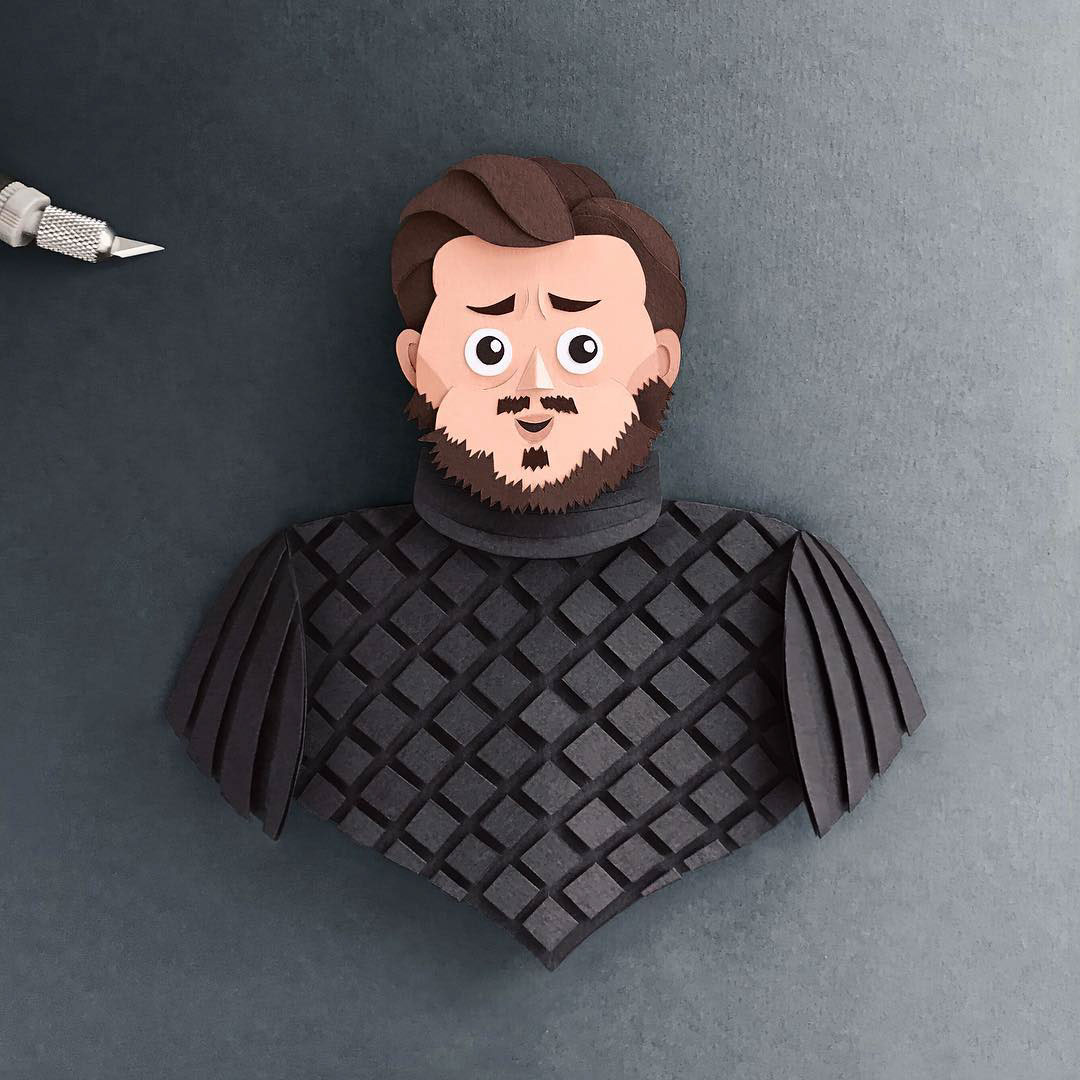 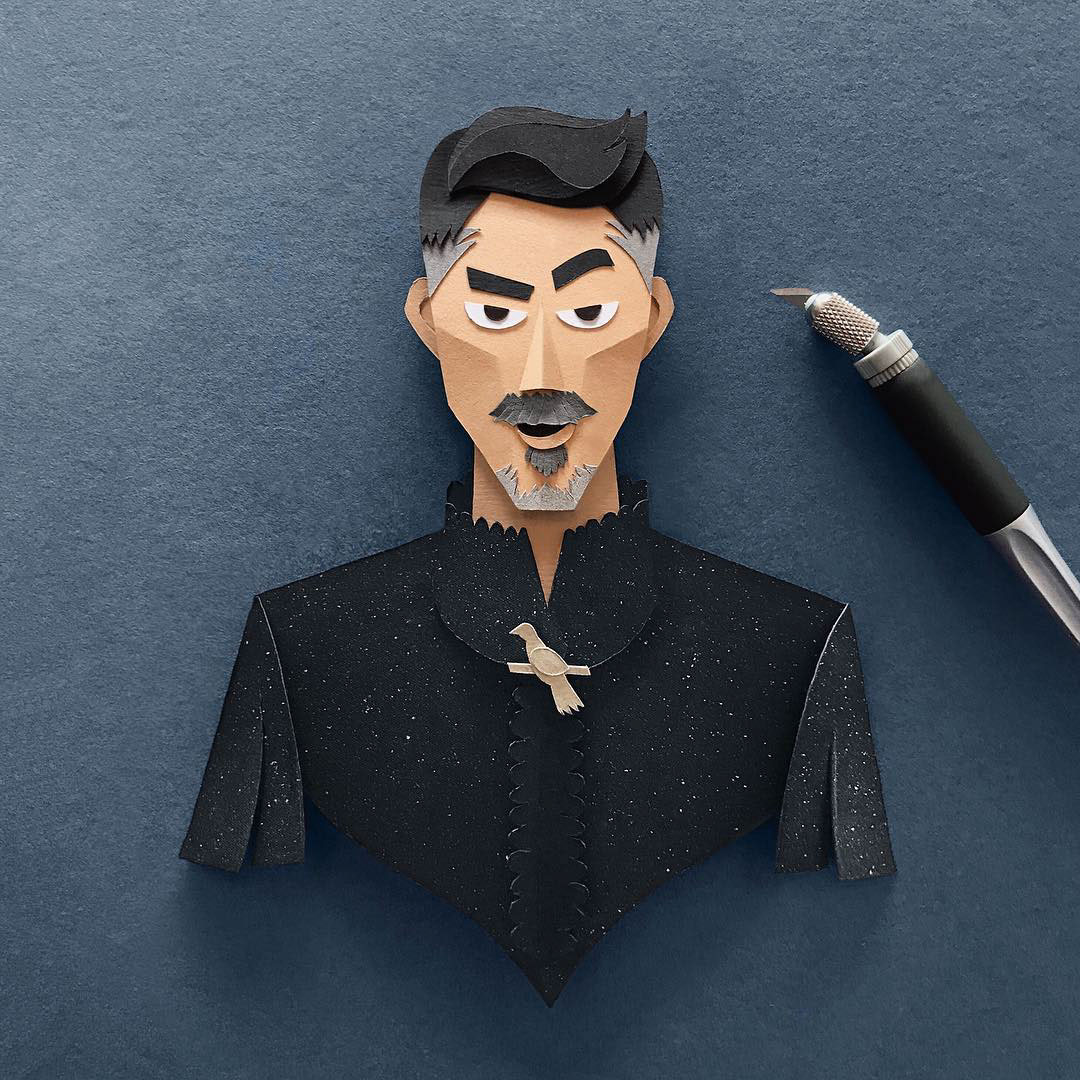 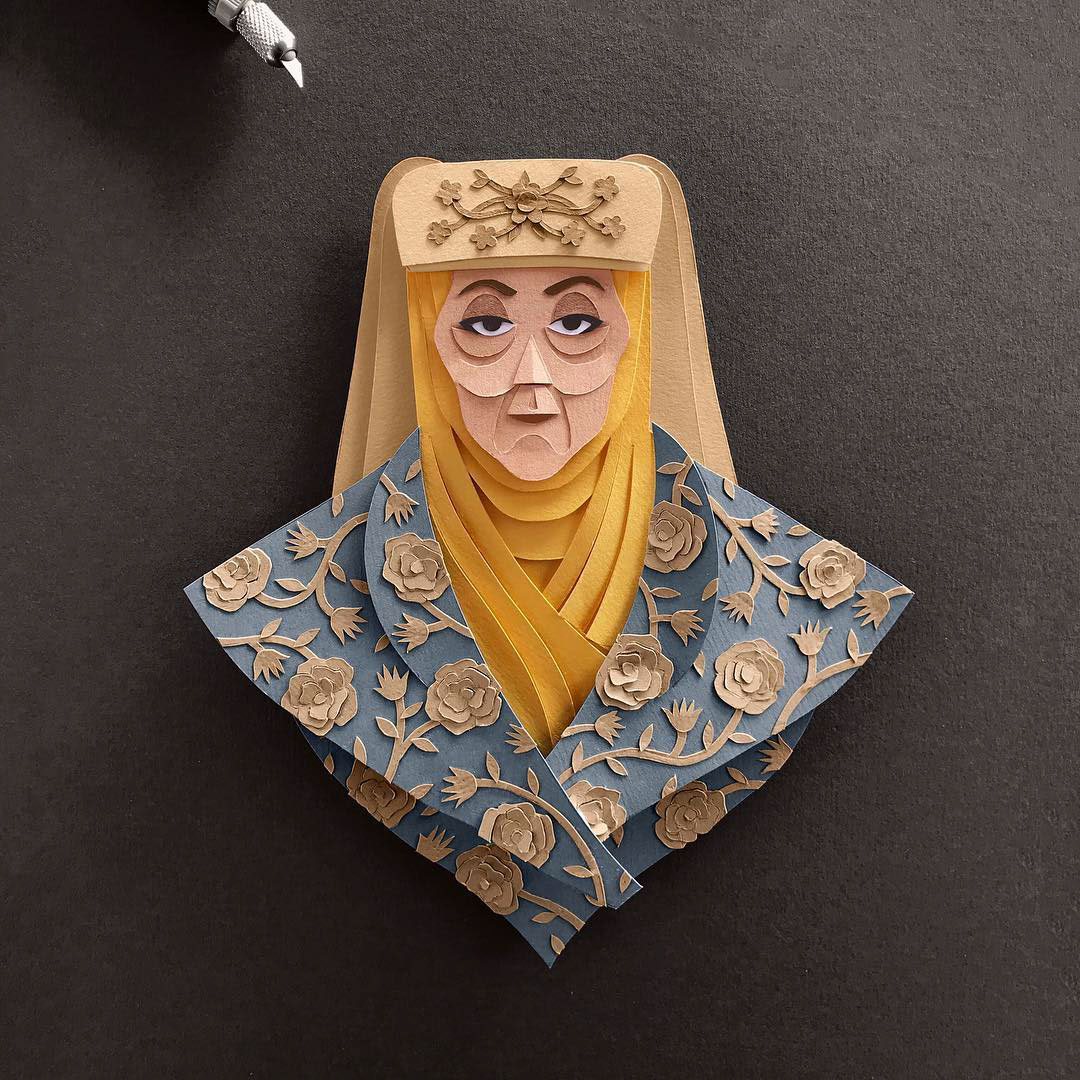 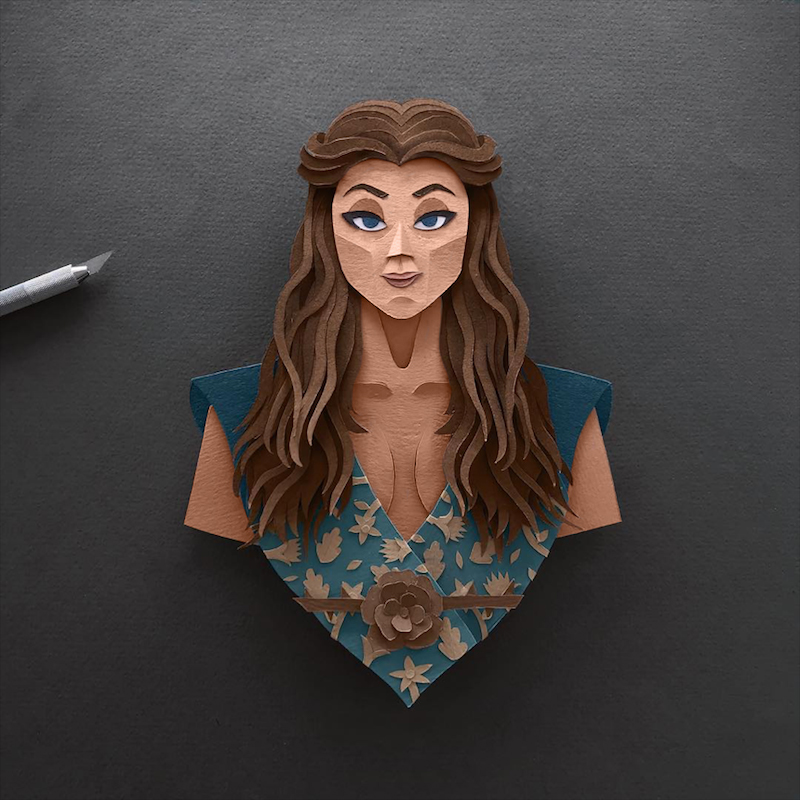 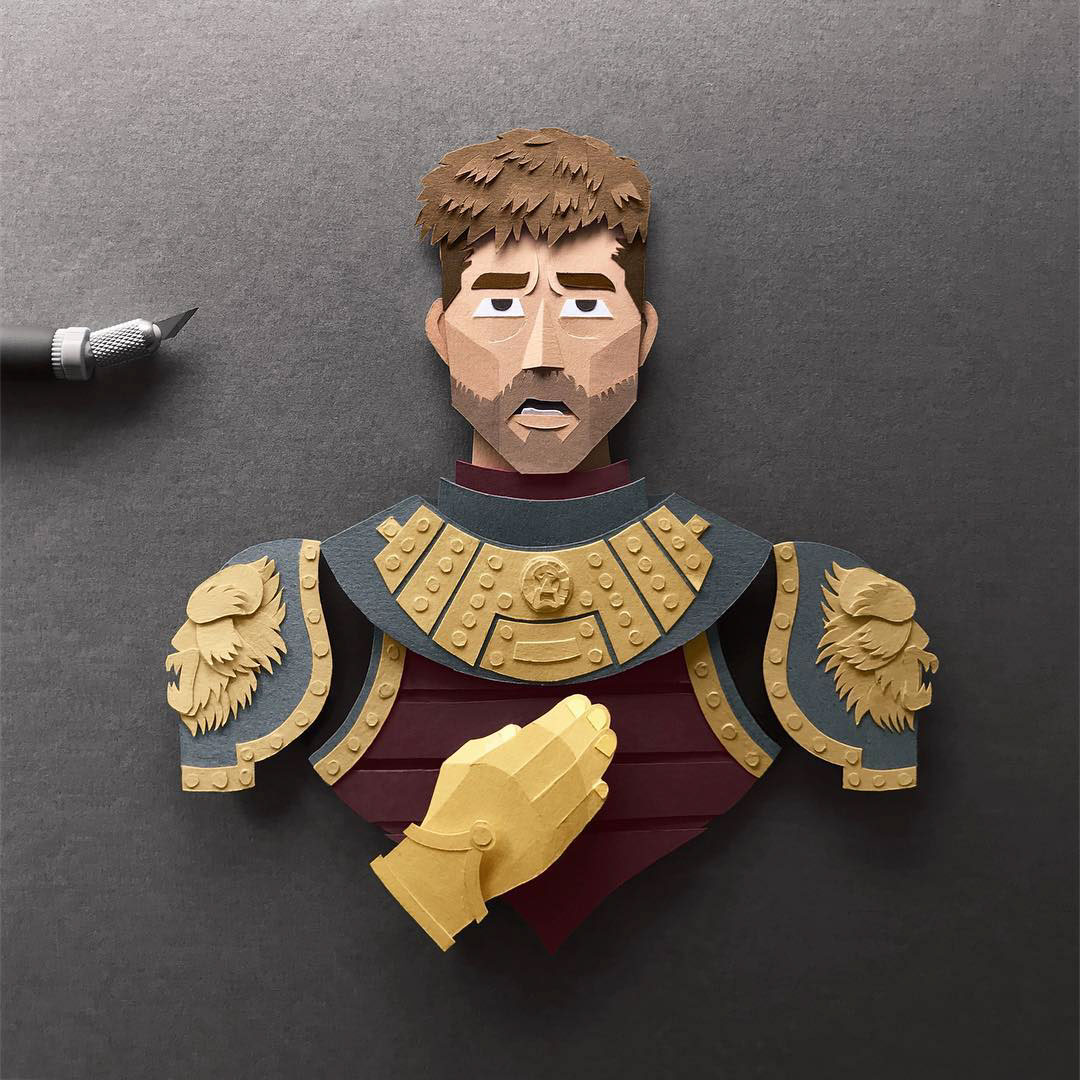 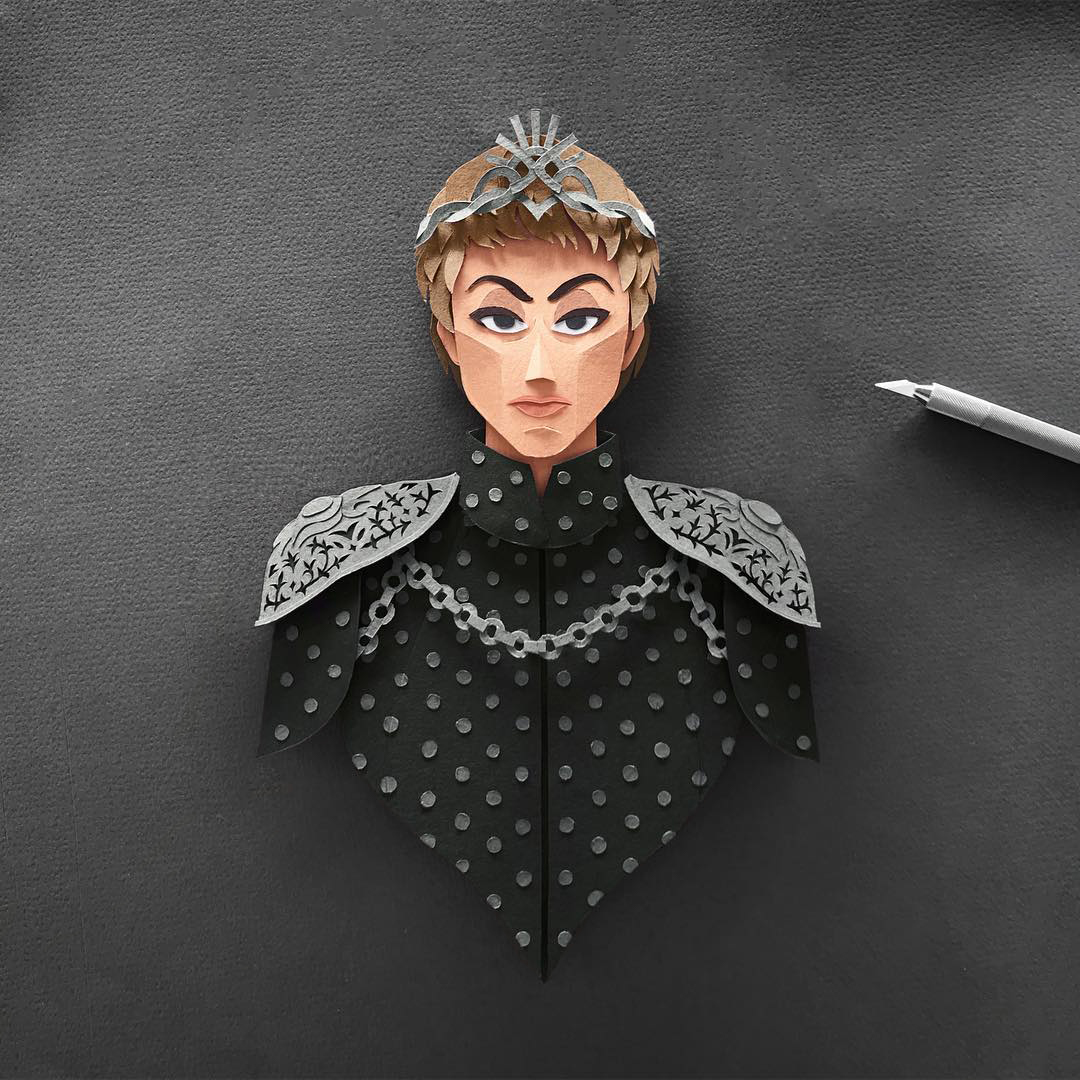