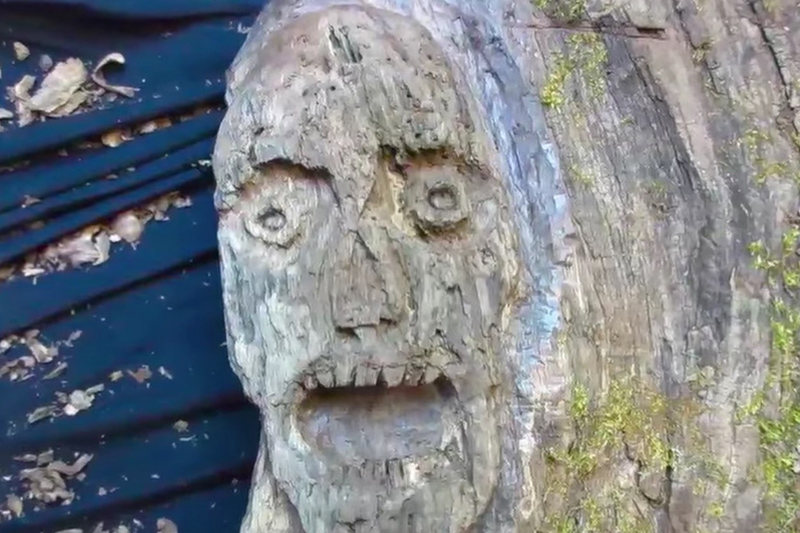 The Walking Dead Fan Art Carved Out of Old Walnut

While attending the special premiere of The Walking Dead Season 7 at the Hollywood Forever  Cemetery, I met a man that goes by the name of Chop With Chris on YouTube. Chris is an Ohio-based YouTuber who creates awesome wooden creations and shares them for the world to see online. His latest piece, The Walking Dead fan art created from an old piece of walnut, received attention from none other than Chris Hardwick (The Talking Dead), who liked the art so much that he is now the proud owner of his very own piece.

To thank Chop With Chris, Hardwick gave him tickets to Season 7’s premiere at the cemetery, where we all got to #MeetLucille (eek). There was even a special live screening of Talking Dead followed shortly after.