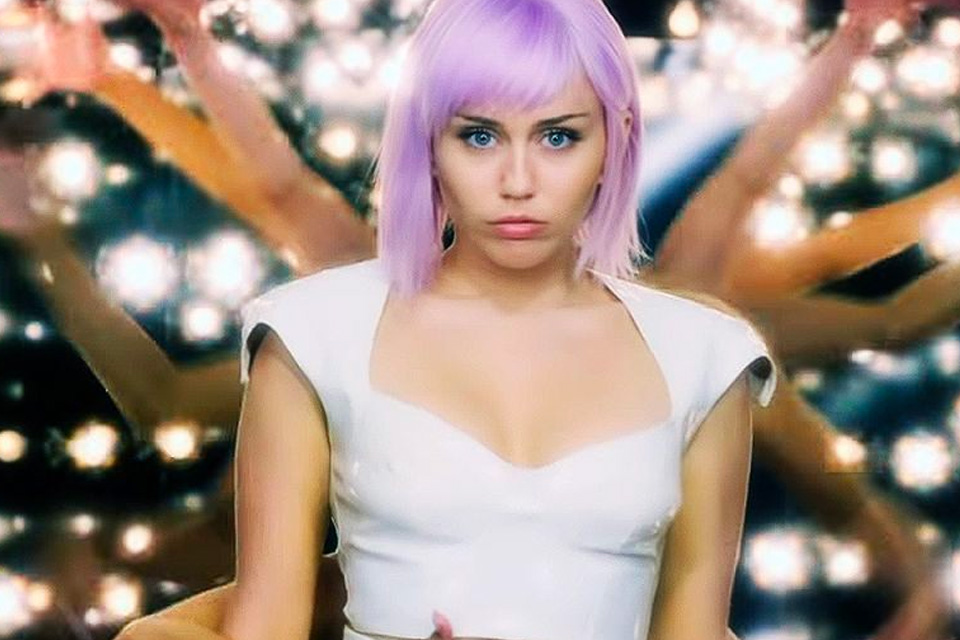 Ah, Black Mirror, the show that you love, but also hate. It’s the only show I know of that has been able to successfully take the tech world we all live in and turn it upside down. It’s come a long way since the notoriously gross premiere episode (The National Anthem) back in 2011, featuring a pig, a princess, and a disgraced  Prime Minister. That poor, poor piggy. Now, for their seas

Season 5 of Black Mirror is coming to Netflix on June 5th. For now, enjoy the mini trailers below:

‘Smithereens’ stars Andrew Scott as a cab driver with an agenda. What that agenda is I’m not sure, but things spiral out of control pretty fast. Alongside Scott, Smithereens also stars Ruibo Qian, Crystal Clarke, and Ambreen Razia.

Rachel, Jack, and Ashley, Too

Striking Vipers stars Avengers hero, Anthony Mackie, aka. Falcon. Two estranged college friends reunite in later life, triggering a series of events that could alter their lives forever. From the looks of things, it appears his college buddy introduces Mackie to a futuristic pornography or something.

I’m really looking forward to Season 5, I just wish there were more episodes. Chances are I will binge watch these immediately when they drop, and pre-game by watching season 1-4 again before June 5th.

Are you looking forward to Season 5 of Black Mirror? Let us know in the comments below which of the three trailers you’re most excited to see.l