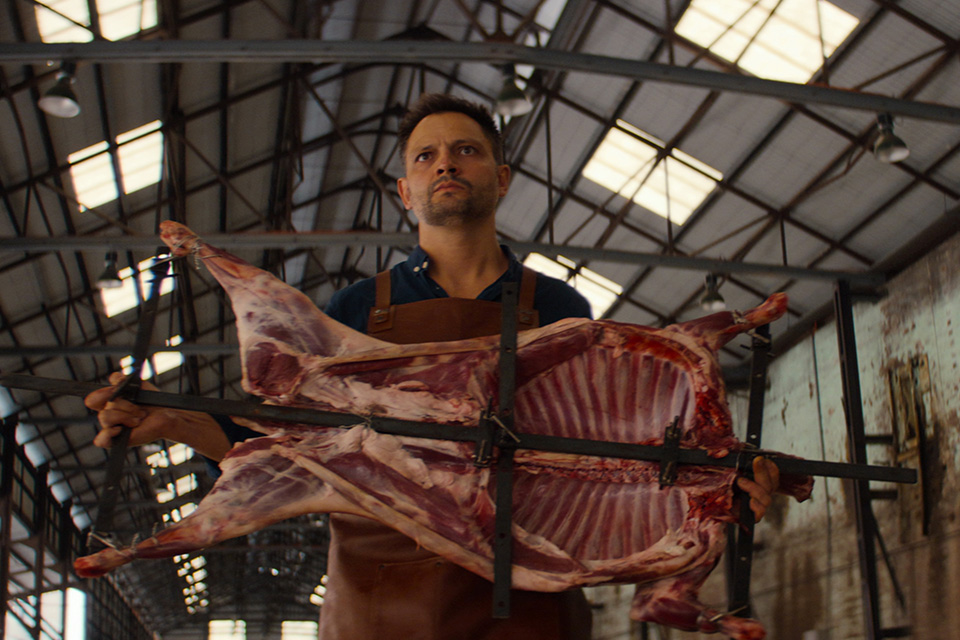 By far my favorite docuseries, or shall I say, Netflix Original Series is everything from Chef’s Table. The way they’re crew is able to capture the food and chef’s story in a 45-minute episode is beyond me. It’s hard not to binge the entire series in one sitting.

The critically-acclaimed and Emmy-nominated series returns for its latest iteration, delving into the smoky, juicy world of barbecue.