If you’re anything like me, you’re eager to find out what happened to the Hawkins kids after the battle at Starcourt....

The new docuseries traces Bubba Wallace’s rise to the elite ranks of NASCAR as the only full-time black driver.

Official Trailer for Korean Zombie Series ‘All of Us Are Dead’

All of Us Are Dead’ is a new zombie thriller dropping on Netflix this month based on the webtoon ‘Now at Our School’ by joo Dong-geun. Directed by Lee Jae-kyu and Kim Nam-soo, the new series follows the aftermath of a zombie outbreak… 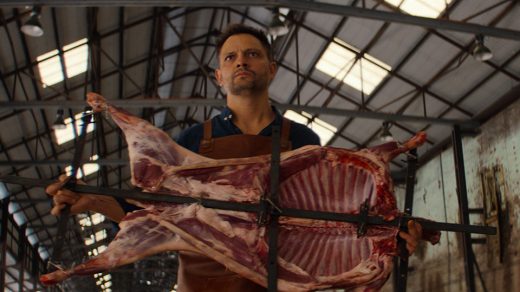 By far my favorite docuseries, or shall I say, Netflix Original Series is everything from Chef’s Table. 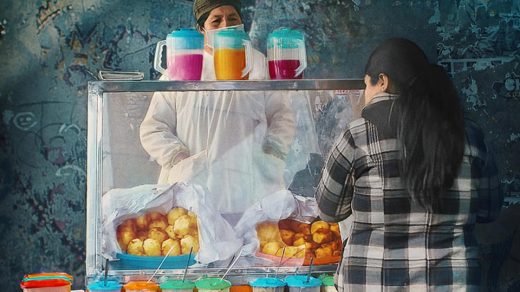 I have been a huge fan of Netflix Originals since the first episode of House of Cards was released. Shortly thereafter... 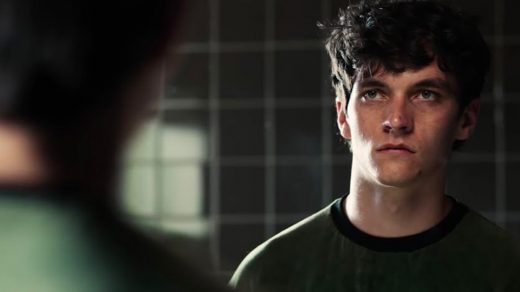 Set in 1984, Bandersnatch is about a young programmer who begins to question reality as he adapts a sprawling fantasy novel into a video game and soon faces a mind-mangling challenge. 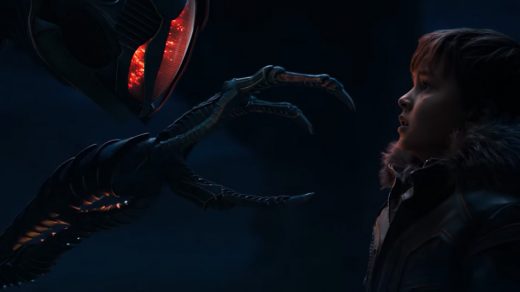 The full trailer for Netflix’s Lost in Space has been released and to say it looks pretty epic is definitely putting it mildly. Like the original, the story focuses on the Robinson family’s struggle for survival after crash-landing on a dangerous planet lightyears from the colony they were trying to reach. 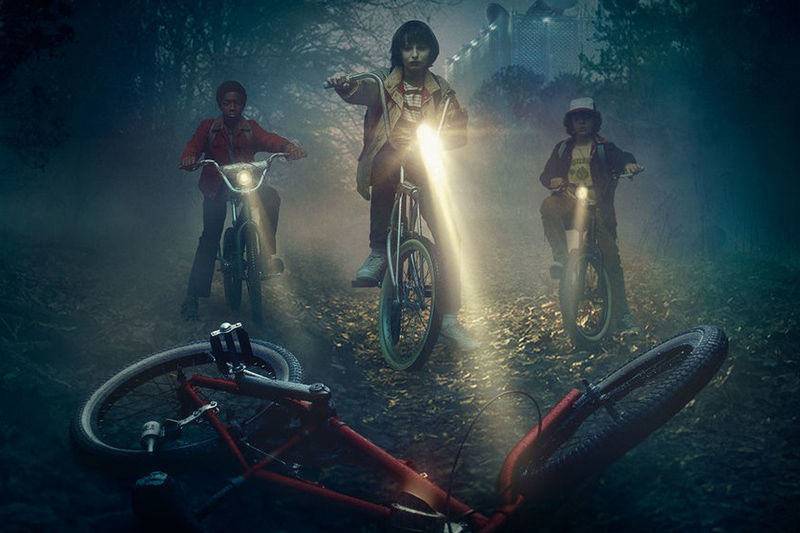 Chances are you have already binge watched Netflix Original Series, Stranger Things. And if you haven’t, SHAME ON YOU! 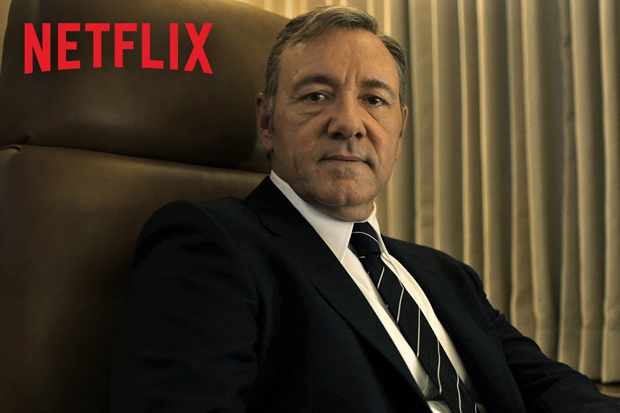 If you were one of the millions watching the Oscars last Sunday, you might have caught the 30-second teaser trailer for House of Cards: Season 3. 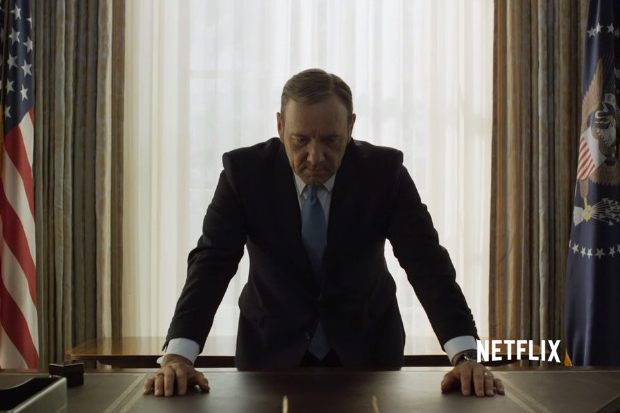 Listen, I know you didn’t come here to read any witty caption about the House of Cards Season 3 trailer, so I’ll try to keep it short. Frank Underwood is back…