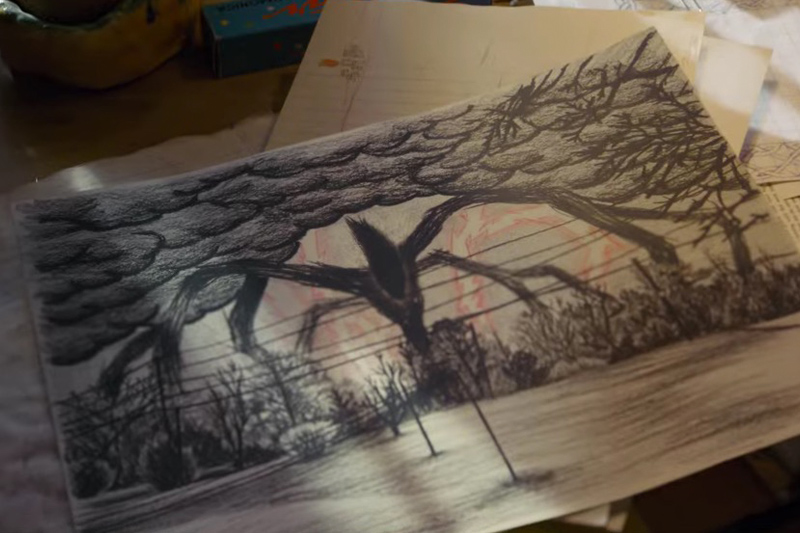 In case you weren’t part of the 70% of the country that watched last night’s amazing Super Bowl comeback by the Patriots, then you probably missed the teaser for Season 2 of Stranger Things. It was, in my opinion, the best ad to run during Super Bowl 51. See for yourself:

Unfortunately, Stranger Things Season 2 isn’t arriving until Halloween 2017, so we have loads of time to try and predict the return of Eleven and what the heck is that creepy monster thing in the horizon. In the meantime, I’m going to get back to work and listen to the Stranger Things extended intro on loop.