The Lion King SteelBook is Available Now at Best Buy 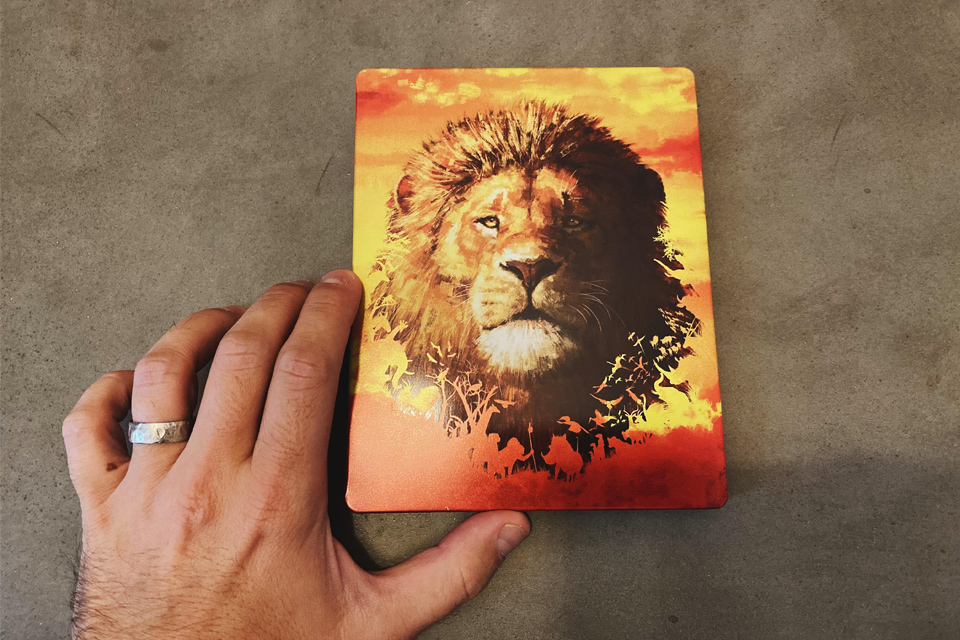 Growing up, The Lion King was always my favorite Disney movie. I still remember the first time I watched it I made my mom rewind the VHS tape three times before I had my fill of it. For my young readers out there who don’t know the pain of having to rewind a VHS tape, consider yourself lucky!

The same feeling of excitement I had as a kid watching The Lion King came to life when I was invited to see an early screening of Jon Favreau’s remake of the 1994 classic animated Disney film. From beginning to end, Favreau was able to capture the nostalgia of the original film that any true fan would adore. Alongside James Earl Jones reprising his legendary role as Mufasa, Donald Glover, Seth Rogen, Billy Eichner, John Oliver, and Beyoncé joined The Lion King remake as prominent characters in the film.

Since watching The Lion King on the big screen I was excited to own it at home. I’ve been eagerly waiting for it to hit shelves so I could share the movie with my nieces, who are just a bit younger than I was when I first saw the original back in 1994. Available now only at Best Buy, The Lion King SteelBook Blu-ray. 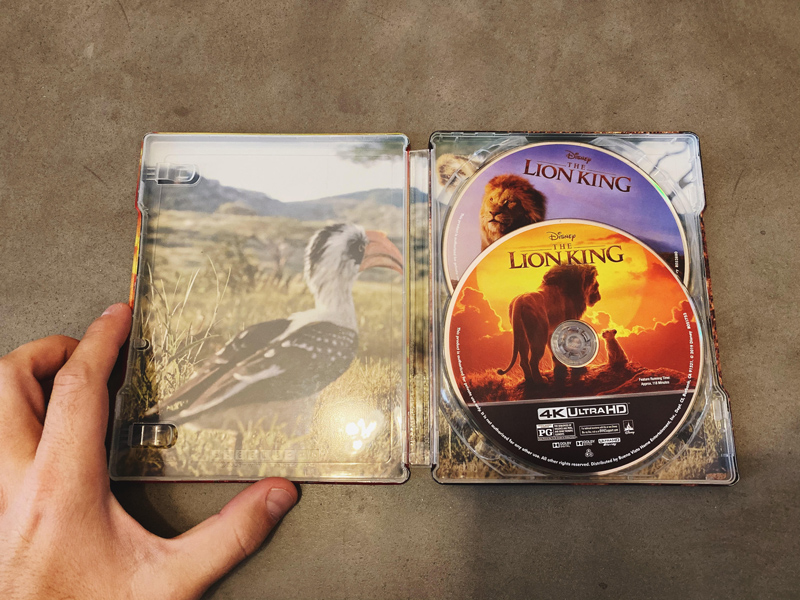 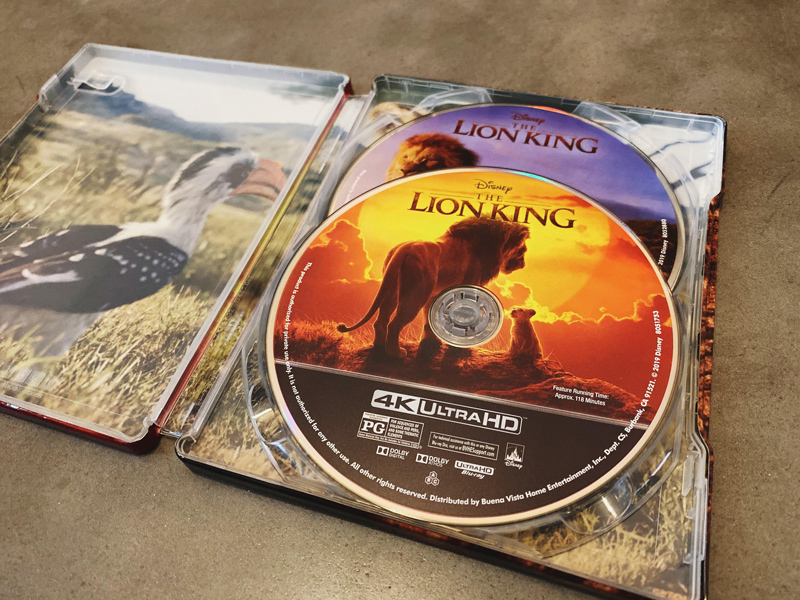 This exclusive Blu-ray would make a great holiday gift when shopping for any Disney fans in your life. And if you plan on buying any other Disney movies with the purchase of The Lion King, be sure to use code LIONKING5 at checkout to receive $5 off on select Disney titles. Get shopping!

This post was sponsored by Best Buy. All opinions are 100% my own.