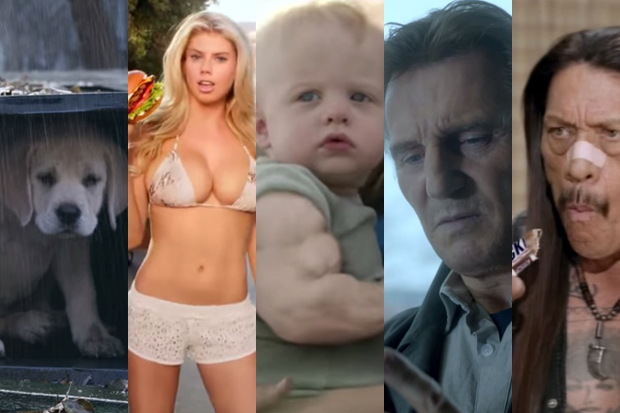 Another Super Bowl has come and gone, but the ads live on. If you stayed around to see the Patriots beat the Seahawks, then you probably saw a very hangry Danny Trejo, an Au Natruale Charlotte McKinney, and a vengeful Liam Neeson. But did you see the other two I featured below? Check out my top 5 Super Bowl XLIX ads that ran during the big game.

Disagree? Let me know your favorite commercials in the comments below.