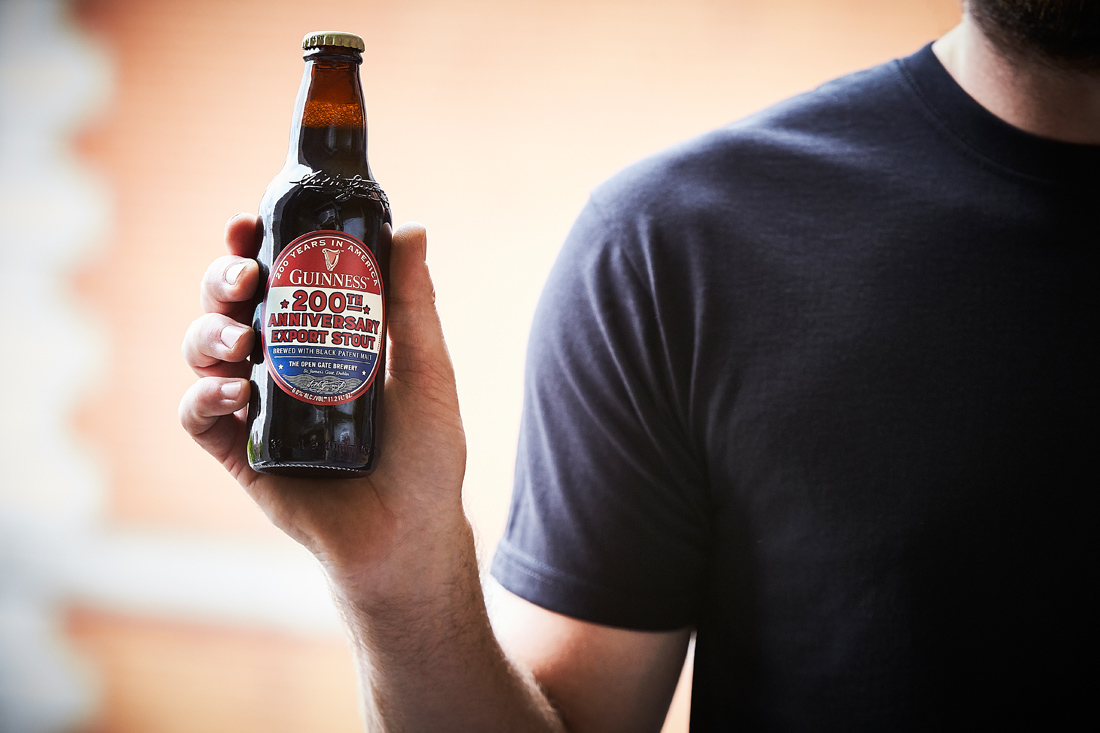 Celebrating 200 years of Guinness in the US

Two hundred years ago today, the first order of Guinness to be sent to the United States was entered into a brewer’s log. In celebration of the anniversary and the relationship that has blossomed between the US and both the brand and Ireland as a whole, Guinness is saying thank you in a few different ways.

First, they’ll be introducing a limited-edition Guinness 200th Anniversary Export Stout (6% ABV)—featuring a recipe inspired by one the son of Arthur Guinness created back in 1817, brewed with Black Patent Malt and Golding Hops.

“We took a look at that export stout’s recipe from 1817 in our brewing records and used that as our inspiration here, but it’s not just an homage to who we were as brewers then or who America was as a country. We’re also using this beer as a way to show how much we’re looking forward to the next 200 years. We knew it had to be special, and we really think this throwback recipe captures exactly what we wanted from 1817 all the way through 2017.”

Guinness will also be releasing its latest limited-edition draught cans this month. If the artwork looks familiar, it’s because it was pulled from the famed Guinness ads from the 1930s and 50s that feature an assortment of zoo animals, like the illusory piece portraying toucans flying across Mount Rushmore. And, finally, what would celebrating something be without some actual, you guessed it, celebrating? Guinness will be hosting a pair of public events this month in New York City and Los Angeles. I personally won’t be able to make it, but I’ll definitely be sure to share photos if I can get my hands on some. In the meantime, be sure to pick up a pack of their recent releases (to enjoy responsibly). Check out below for the full list.