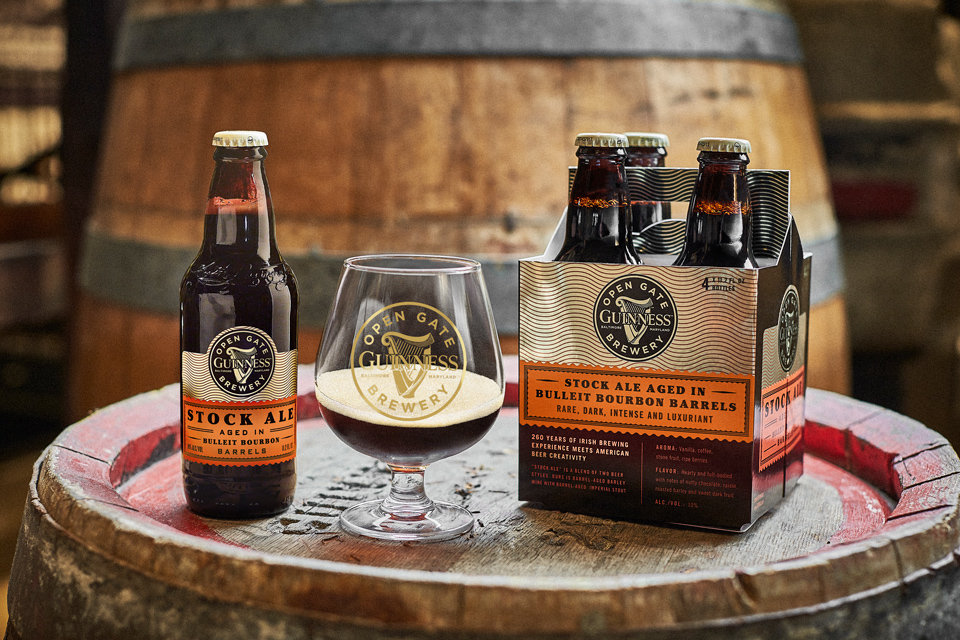 Leave it to the dark beer gods at Guinness to drop a new ale on International Stout Day. The Guinness Open Gate Brewery in Baltimore has proven since its opening in 2018 that it was not only going to focus on brewing sours, IPAs, and stouts but also produce barrel-aged beers. To celebrate the special beer holiday, Guinness Stock Ale Aged in Bulleit Bourbon Barrels has been announced. 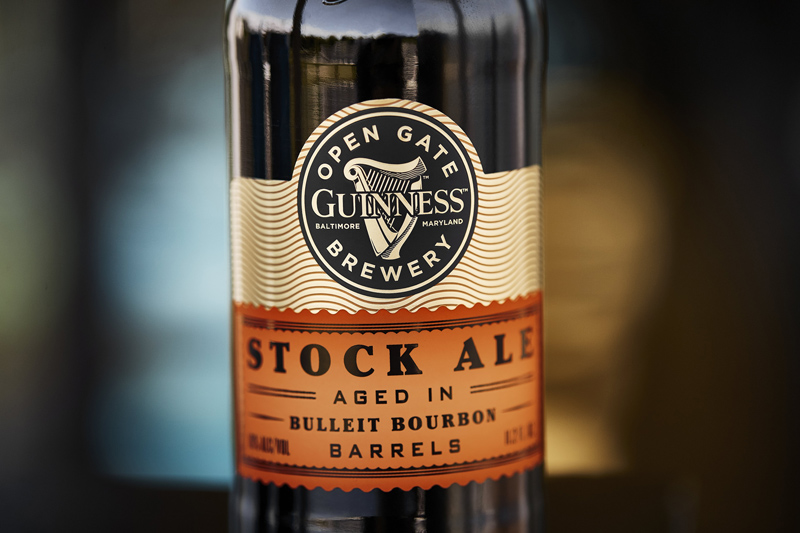 Like any traditional stock ale, two different beer styles were combined to make the new Guinness: Guinness Barleywine and Guinness Imperial Stout, both of which were brewed in Baltimore and aged in Bulleit Bourbon Barrels. Each brew brought a certain dynamic to the full-bodied beer with notes of nutty chocolate, roasted barley, raisins, and sweet dark fruit with an ABV of 10%. It’s not too bad on the news, either. Aromas of coffee, stone fruit, ripe berries, and vanilla come off this unique stock ale.

“One of the really cool things about brewing a stock ale is that you actually get to brew two completely separate beers with unique traits and their own identities, and then blend them together to create a beer that takes on some of both, but also has a life of its own. When you consider all of the flavors coming from the wood of the barrels thanks to Bulleit’s subtle spice and oaky richness, there’s a lot of powerful influences to take note of and process in the final beer. As we say, it’s one to sip.”

For nearly two centuries Guinness has used wooden barrels to ship their beer worldwide. Today, brewers in both Dublin and Baltimore are continuing this tradition by incorporating beer and wood together in new creative ways. I’m not usually a dark ale fan, but this particularly stock ale has me eager to try it. Especially since I’ve been a Bulleit Bourbon fan for as long as I can remember. 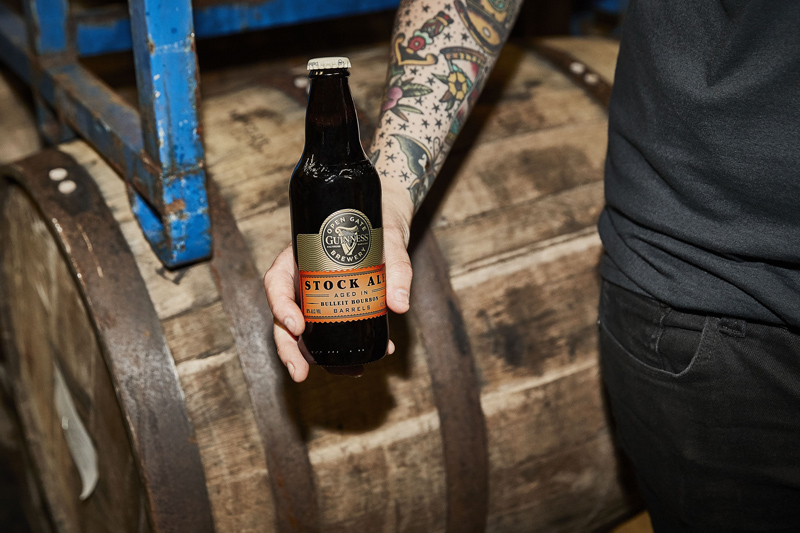