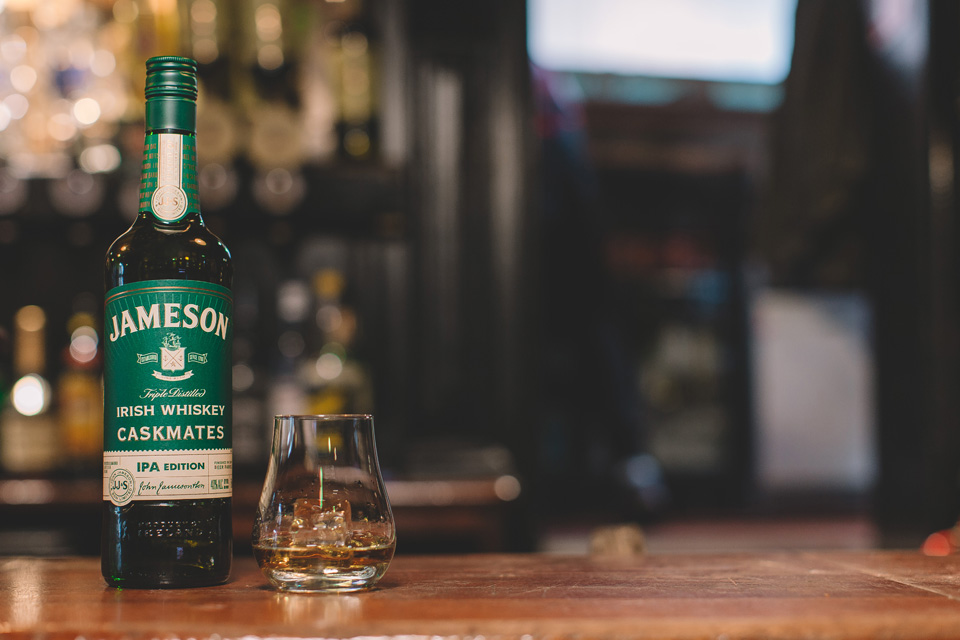 Beer and whiskey go together like peanut butter and jelly, so it’s only natural for my favorite boilermaker pairing to sponsor a big beer event. This year, Jameson Caskmates Irish Whiskey has announced that they will be the first spirits sponsor of the 2018 Great American Beer Festival (GABF), September 20 – 22 at the Colorado Convention Center in Denver.

Think of GABF in Denver as what Tails of the Cocktail is to New Orleans. It’s the premier U.S. beer festival and competition, where brands, vendors, and fans of beer show up to taste the largest collection of U.S. beer ever served. And new to this year thanks to Jameson’s sponsorship, GABF will also feature its first ever Jameson Caskmates Barrel-Aged Beer Garden, which will feature Jameson brewery partners and their limited-edition Jameson barrel-aged beer in a setting that draws inspiration from their local neighborhoods.

“Jameson is proud of its connection and commitment to the craft beer community. In 2015, we brought the two together as one with the launch of Jameson Caskmates, a one of a kind whiskey finished in craft beer barrels, and created out of a passion for craft, quality and neighborhood collaboration. This connection and commitment to the community is one of the many reasons we’re extremely proud to be supporting the Great American Beer Festival and local brewers from neighborhoods across America.”

Through the Jameson Caskmates Program, Jameson has sent numerous breweries across the U.S. used Jameson barrels from their distillery in Midleton, County Cork, Ireland for use in aging beers. Said breweries have created unique and local specific barrel-aged beers that are exclusive to their neighborhood. Just another reason the GABF sponsorship is kismet.

I for one am excited to hear more about the Jameson Caskmaets Barrel-Aged Beer Garden from those lucky enough to experience it first-hand. Who knows, maybe I’ll find myself in Colorado during GABF’s dates.