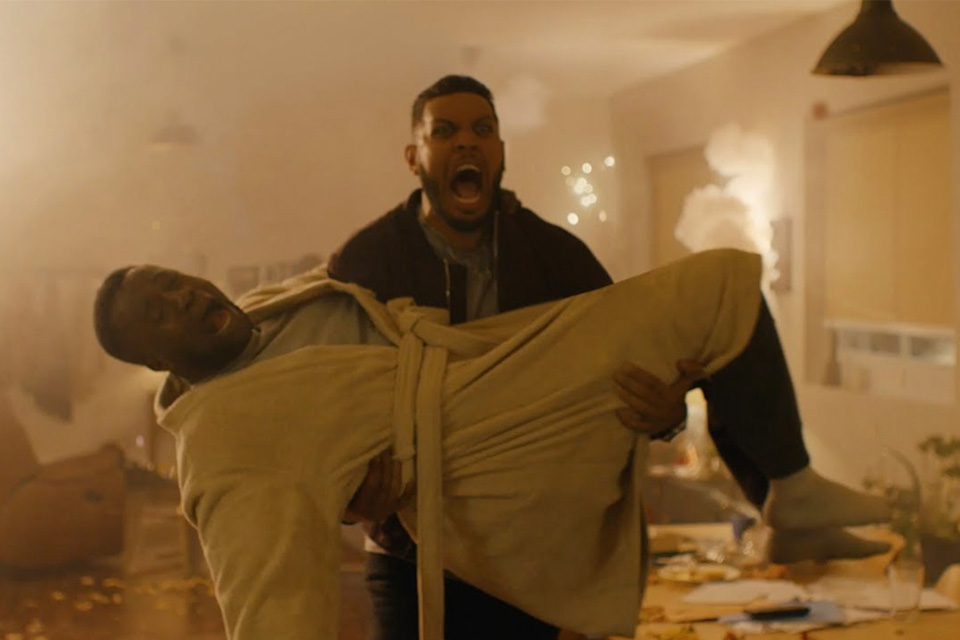 Did you know that 92% of guys feel it’s important to maintain their guy friendships, yet 79% guys are spending less “guy time” as they get older? That’s just ludicrous if you ask me. Old Spice feels the same and is looking for ways to help get your friends’ swagger back. Today, Old Spice has launched their “Never Let a Friend Lose His Swagger,” which peels back the layers of this male crisis currently sweeping the nation.

Old Spice is reintroducing one of their most popular collections, the Swagger scent lineup by shining a humorous light on this guy epidemic. By commissioning a national study, Old Spice was able to take a look at the “Guy Trap” that stops guys from keeping strong friendships. Here are the three campaign videos featuring Swagger heroes who will not let their friends end up in a black hole of loneliness.