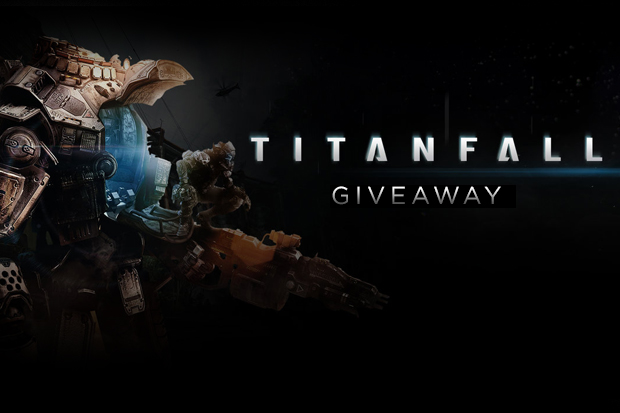 Titanfall is the new hit that has gamers talking and you can only get it on PC or Xbox One/360 consoles. During its short beta release, you couldn’t open up any social media without seeing your timeline filled with Titanfall excitement. Walmart has teamed up with Joe’s Daily to giveaway a $50 Walmart gift card to one lucky winner towards a Titanfall purchase. (3 ways to enter below)

I’m personally excited for this since I’ve put off buying an Xbox One since it launched. I’ll likely end up buying the exclusive Xbox One / Titanfall console bundle. If you don’t have a PC or an Xbox One fear not, there is a Xbox 360 game bundle that includes an exclusive First to Fall Tactical Patch. Preorder now so you’ll be ready when the game releases on 3/25.

Along with their bundles, Walmart is also offering an exclusive Titanfall Flyaway giveaway where the grand prize winner will win a trip to San Francisco for them + 3 guests and a tour of EA headquarters, $500 spending money, and 1 year supply of 5-HOUR ENERGY®. That’s pretty sweet!

ENTER TO WIN THE $50 WALMART GIFT CARD TOWARDS TITANFALL