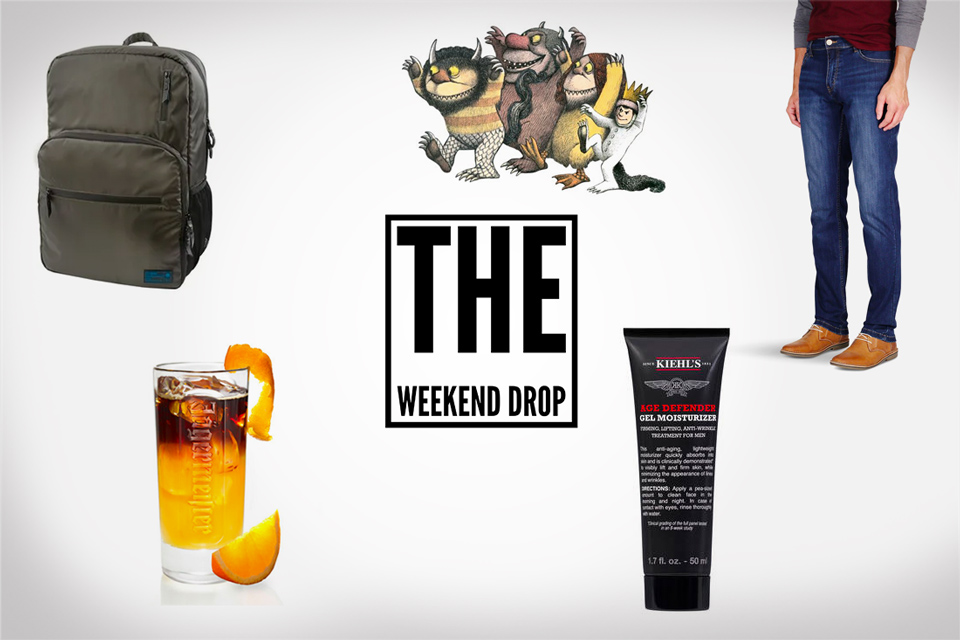 One of my all-time favorite accessory brands, HEX, has teamed up with comic book legend, Jim Lee on an exclusive collaboration. The HEX x Jim Lee Artist Backpack was created to allow artists like Jim to carry both art supplies and an art portfolio around safely. The HEX x Jim Lee Comic Collector Backpack was designed specifically for comic convention goers to safely store new and rare comics while travelling. The Artist Backpack features a removable 11″ x 17″ portfolio, an art supply organizer including a waterproof section to hold ink and paint, a fleece lined laptop pocket, and a padded tablet pocket. What makes this bag truly unique is the luggage tag and the lining features, which has a subtle nod to Jim Lee’s Batman with an electric blue original Batman sketch. 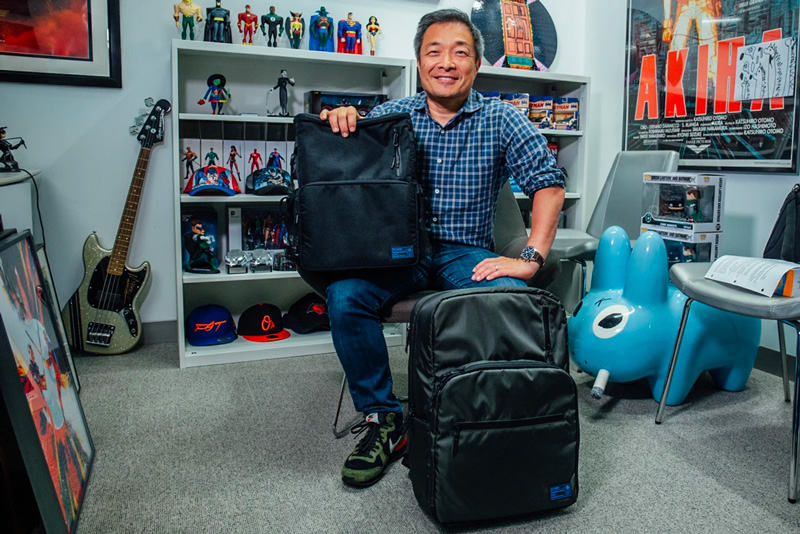 At this week’s #WWDC19 event, where developers flock to Apple’s headquarters to see what’s new and exciting from the fruit, they unveiled the all-new Mac Pro, a completely redesigned workstation for pros, and the Apple Pro Display XDR, the world’s best pro display. The new Mac Pro features workstation-class Xeon processors up to 28 cores, a memory system with up to 1.5TB capacity, eight PCIe expansion slots and a graphics architecture featuring the world’s most powerful graphics card. Additionally, Apple Afterburner was introduced, a game-changing accelerator card that enables playback of three streams of 8K ProRes RAW video simultaneously.

The all-new Mac Pro starts at $5,999 and will be available to order in the fall. 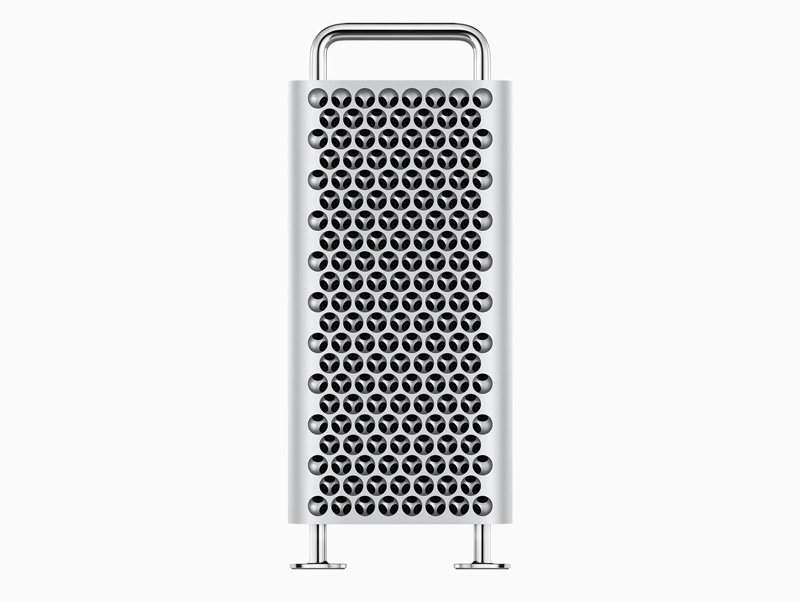 Jägermeister cocktail recipes you have to try

Last week, I featured a list of Jägermeister cocktails worth your time, an article I’ve been meaning to do for quite some time now. You see, up until about a year ago, I was under the impression that the only “good” Jager drink was a frozen shot. I was very wrong. After attending a Jägermeister party in NYC, where they flew in mixologists from around the world, I quickly learned that Jager can be enjoyed a variety of different ways. Definitely worth trying out this weekend. 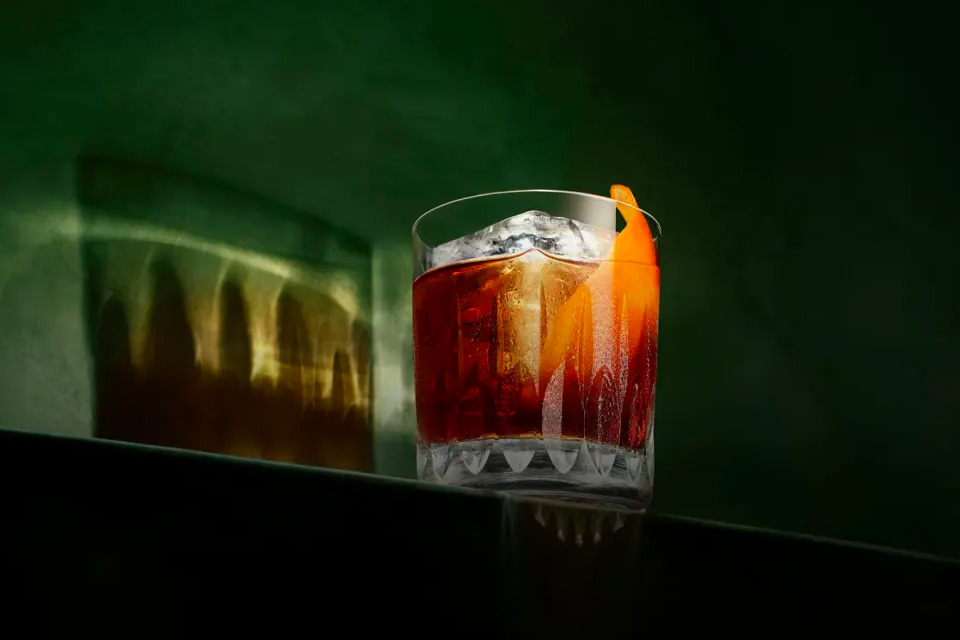 A seriously comfortable pair of denim from Mugsy Jeans

Guys, let’s face it – jeans are pretty dang uncomfortable. It can sometimes feel like we have a Boa constrictor around our legs and that’s not great. Because of this discomfort, I am actively on the lookout for a comfortable pair of denim, so I was excited when I discovered Mugsy Jeans. They sent a pair of their HAMMS over to try out and I have to say that they are some of the most comfortable denim I’ve ever worn. Mugsy Jeans developed their own proprietary denim blend, resulting in a soft, breathable and flexible material. Their website claims their denim feels like you’re wearing sweatpants, and they aren’t wrong. 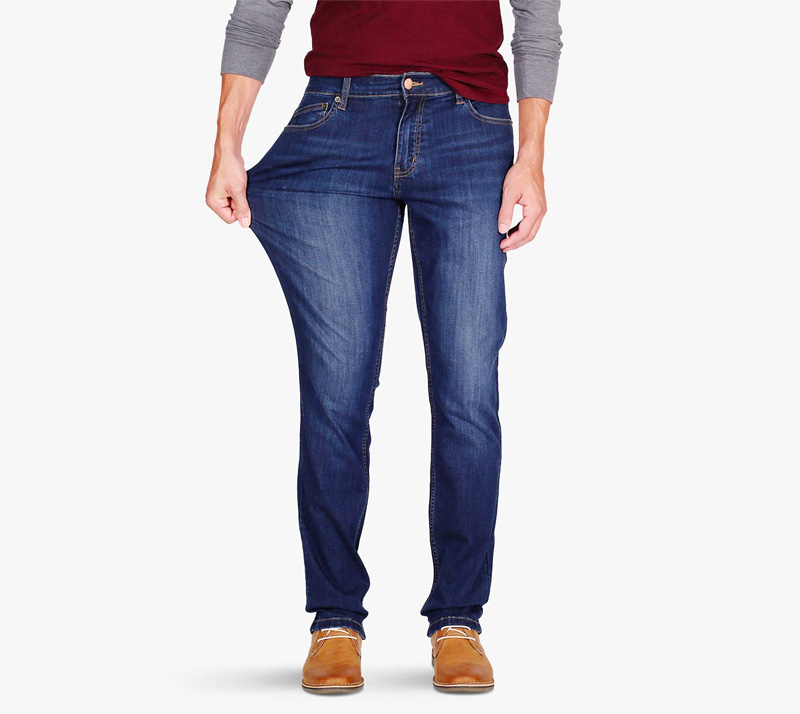 Maurice Sendak at the Morgan Library

A new exhibition coming to the Morgan Libray will feature over 150 costumes, sketches, storyboards, and more from the famed illustrator, Maurice Sendak. Don’t recognize the name? Neither did I at first until I started looking up his work. You might know him from such works as Where the Wild Things Are, Little Bear, and The Cunning Little Vixen you see below. Those traveling to New York should add this to their list of things to do. 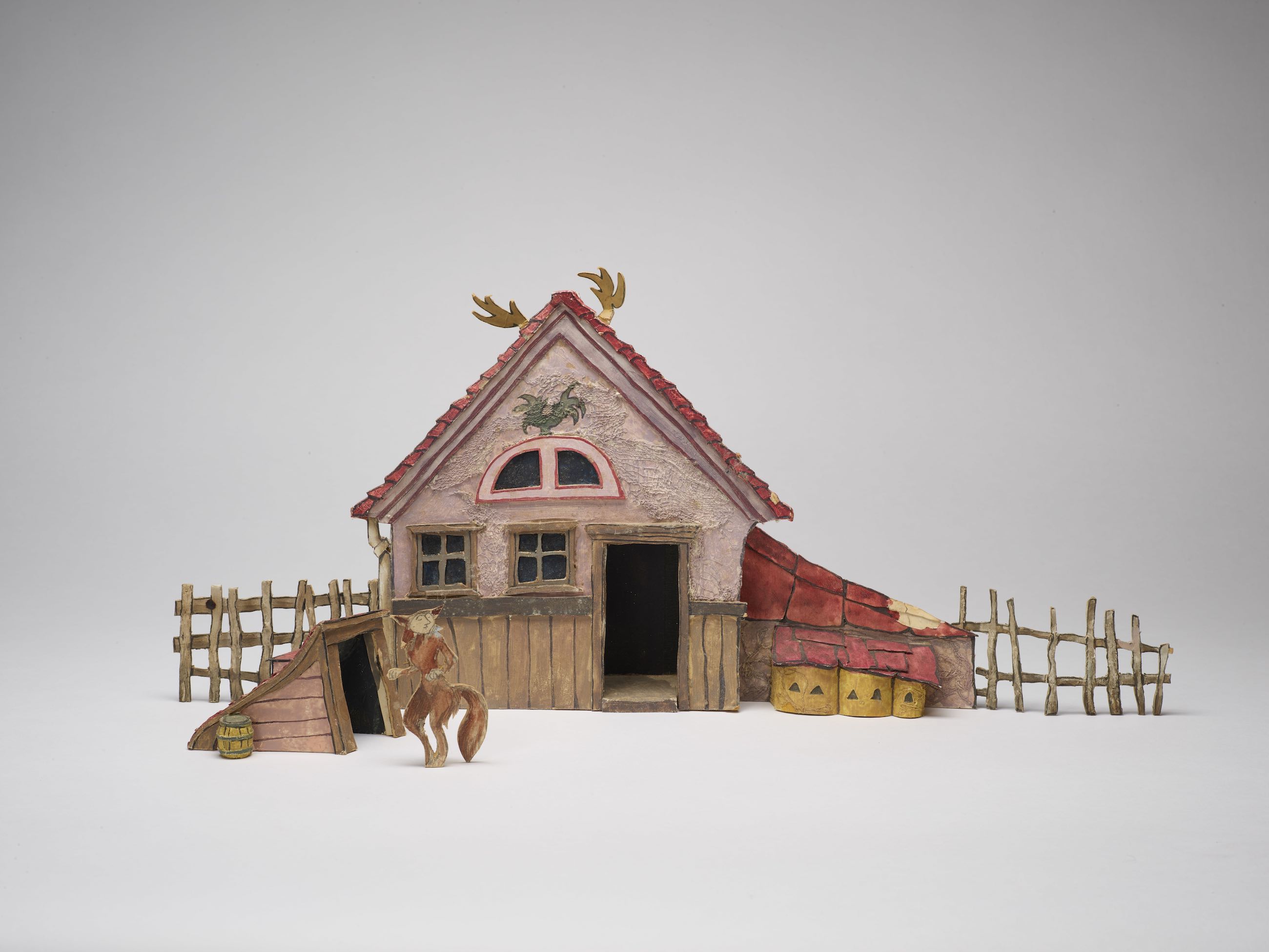 We’re not getting any younger, men, so let’s start to do something about it. New from Kiehl’s is their Age Defender Gel Moisturizer, a lightweight anti-aging moisturizer uniquely formulated for men’s thicker, coarser skin. Formulated with Linseed Extract, this non-greasy gel moisturizer for men absorbs easily into skin to help visibly reduce lines and wrinkles for firmer, younger-looking skin. 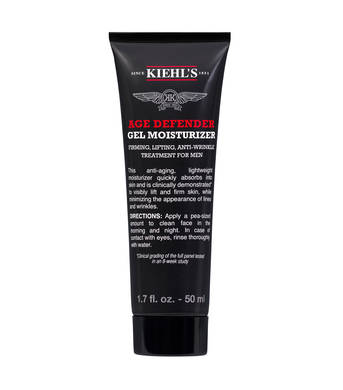 How does a free to play game sound this weekend? Dauntless will have you slaying boss-sized Behemoths alongside millions of other players worldwide. Master challenges in co-op battles, craft deadly weapons and armor, and forge your legend as a Slayer of Ramsgate. Download and play this online action RPG from Phoenix Labs this weekend!

Battle for survival at the edge of the world. As a Slayer, it’s up to you to hunt down the boss-sized Behemoths that are devouring the land. Team up with millions of players as you master challenging co-op battles, craft deadly weapons and powerful armor, and forge your legend as a Slayer of Ramsgate.