Earlier this month, I covered TaylorMade Golf’s signing of Collin Morikawa. Today, they’ve announced the addition of another amateur standout golfer, consensus collegiate player of the year Matthew Wolff. He’s an NCAA All-American and 2019 NCAA Division I champion who will make his professional debut this week at the Travelers Championship with a full set of TaylorMade products. 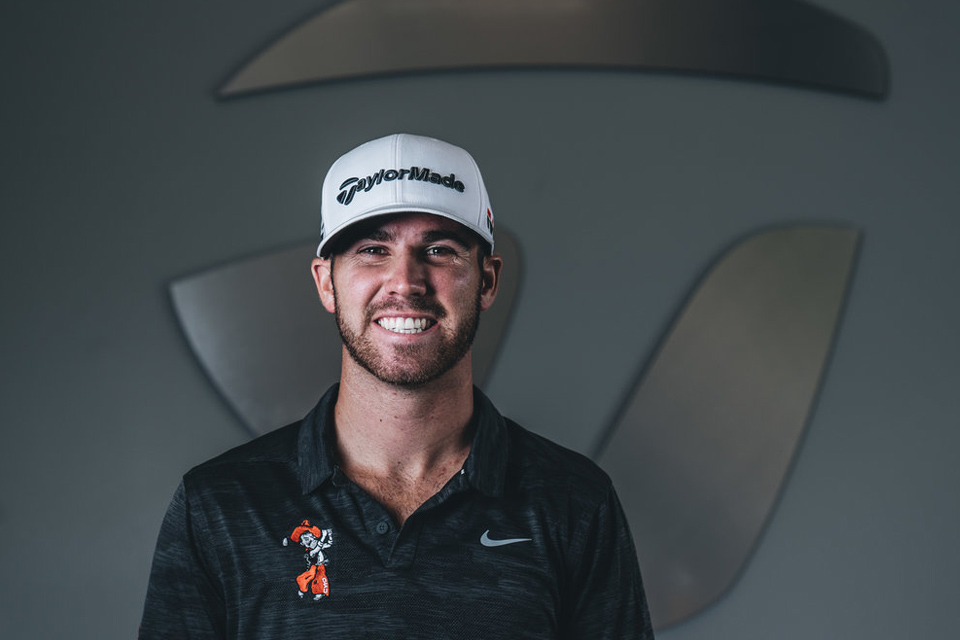 Matthew Wolff’s partnership with TaylorMade Golf Company came soon after he announced he would be skipping the final two seasons at Oklahoma State to turn professional. I’m sure the bag agreement made the transition smooth. Per his new multi-year contract, Matthew Wolff will be playing with TaylorMade’s irons, wedges, metalwoods, putter and the golf brand’s flagship golf ball, TP5x.

The California native made his PGA TOUR debut earlier this season as an amateur at the 2019 Waste Management Phoenix Open on a sponsor’s exemption. I’m unsure what clubs he was using during that time, but can tell you precisely what you will find in Matthew Wolff’s TaylorMade bag as he makes his professional debut at this week’s Travelers Championship at TPC River Highlands. 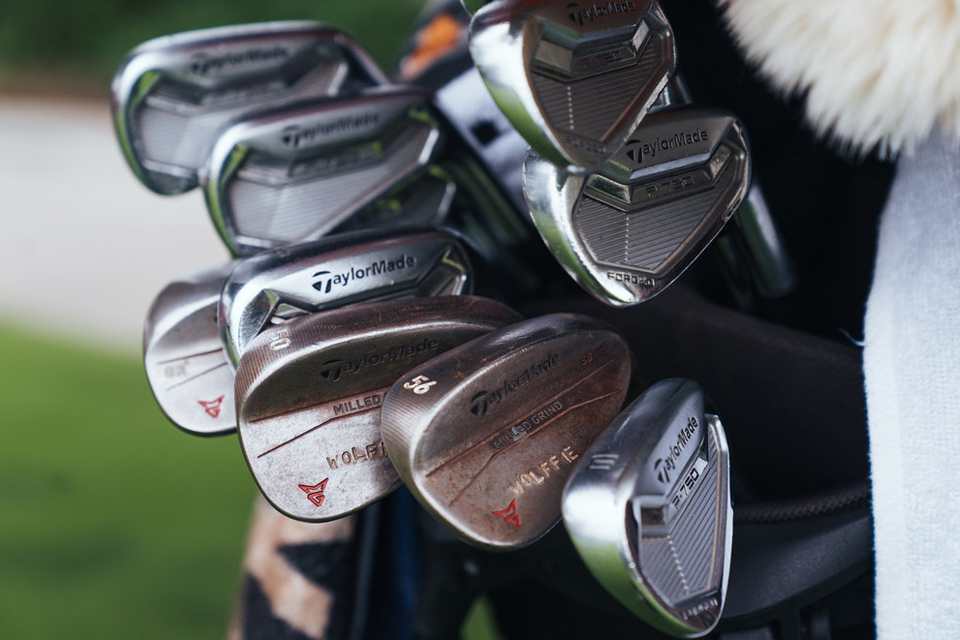 I’ve never seen anything quite like Matthew Wolff’s swing. It’s unique, to say the least, so I just had to feature it. After watching this swing analysis from the PGA Tour team, I can’t help but reminisce a one Happy Gilmore swing.

Check out the speed Wolff gets on his backswing below:

What do you think of Matthew Wolff’s TaylorMade bag? Would you buy any of his clubs? Let us know in the comments below.